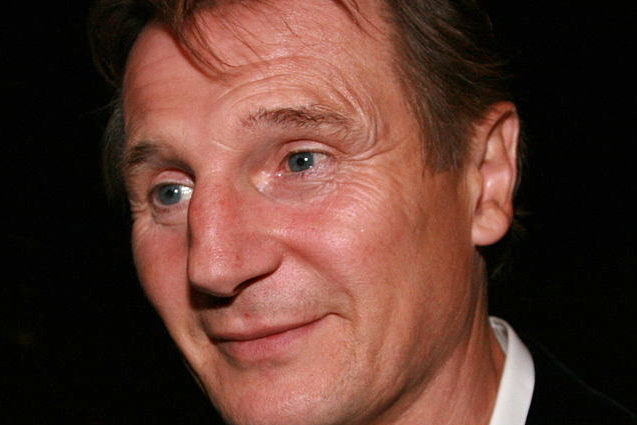 “The Ballad of Buster Scruggs” is the new western anthology film written, produced and directed by the Coen brothers. It is a collection of six different stories, all of which take place in the old Wild West.

The Coen brothers have always played with the style of filmmaking, and this is just another example of how successfully they are at doing it. Every story is written and directed differently, but bears a mark of a Coen brothers movie. Their cinematography is their strongest suit that always elevates their projects even when the storyfalters, which is also sometimes the case in their new film.

The first story is called, “The Ballad of Buster Scruggs,” and it is the most ridiculous out of the six. Buster Scruggs (Tim Blake Nelson), a singing gunslinger, is the real highlight. No one would object if the whole movie consisted of only the cheerful singing adventures of Buster because of how well the singing numbers and the acting were executed.

The second story, “Near Algodones,” follows a bank robber (James Franco) as he faces consequences for his actions. This is the weakest story out of them all, without question. The story meanders and the praises are reserved for only its well-executed action set pieces in its beginning. The acting is mostly unimpressive except for Stephen Root, who gives a short but wonderfully sweet and funny performance as the teller.

In the next story, “Meal Ticket,” Liam Neeson offers a well-crafted performance but Harry Melling, who most viewers will know as Dudley Dursley from the “Harry Potter” movies, is the real standout. Even if we put aside his theatrical recitals of classics, the fact that his expressive eyes conveyed most of his emotions is something other actors can be envious about.

The story itself is mesmerizingly slow-paced and tells us all we need to know with minimal dialogue. This shows once again why the first rule of film is “show, don’t tell,” and how well it can be done.

The fourth story is called “All Gold Canyon.” Every frame of this canyon can be a picture on somebody’s wall, and the cinematography and the sound of nature pull the viewer into this forgotten piece of land in the west.

The fifth story, “The Gal Who Got Rattled,” is definitely the strongest one out of all because of its completeness and complexity. It tells a harrowing story of a wagon train journey towards Oregon, showcasing the difficulties of such an endeavor. The acting cast, led by Zoe Kazan, delivers a wide array of interesting characters which elevate this story even higher.

The sixth and the final story, “The Mortal Remains,” provides a nice closing chapter to this bizarre captivating collection of western stories. Even though it does not deliver anything better than what we have already seen in the previous five stories, it still contains quality acting and storytelling, as well as an interesting take on the topic of death.

This film shows how successful the anthology aspect in movies can be in this so-called “binge era,” and how important the atmosphere is in connecting these stories that only have their setting in common. The Coen brothers once again prove why they are regarded so highly in the industry and deliver another enjoyable and experimental experience made with love.