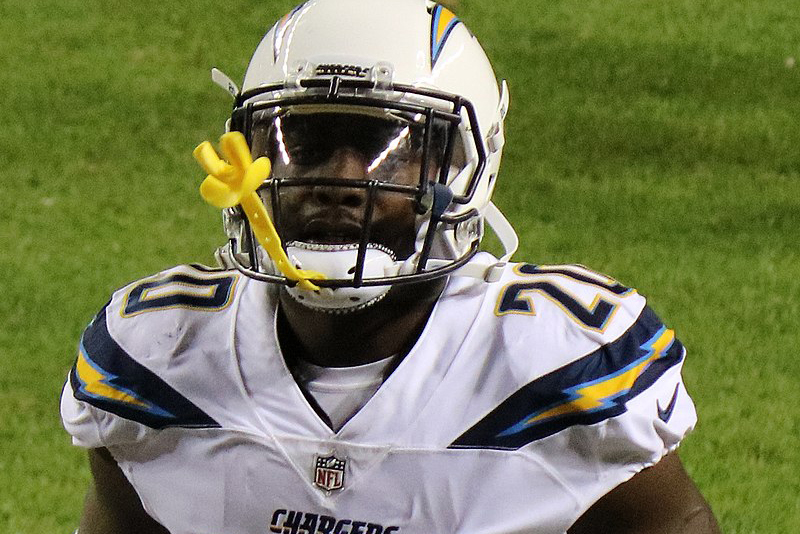 The AFC has been ruled by the Pittsburgh Steelers, the Kansas City Chiefs and the New England Patriots over the course of the past few NFL seasons. While those three teams are usually a lock to host a playoff game, the Wild Card picture usually features different teams such as the Titans and the Bills, who were the fifth and sixth seeds last season.

Even though there are still a few weeks left in the 2018 NFL season, barring a catastrophe, the Los Angeles Chargers should be locked in as the fifth seed in the playoffs this season with an 8-3 record. While they’ve gone 7-1 in their last eight games, it seems like the national spotlight refuses to shine on the West Coast team that aren’t the Los Angeles Rams.

Los Angeles might not be a football city, but the Chargers clearly have something special brewing. Their offense features a ton of firepower that includes running back Melvin Gordon, wide receiver Keenan Allen and Philip Rivers, who is in one of the best seasons of his career.

Complementary weapons such as Mike Williams, Tyrell Williams and Austin Ekeler have helped create some important depth on offense for offensive coordinator Ken Whisenhunt. Head coach Anthony Lynn has done a great job of balancing youth and a veteran presence, both on the field and within his coaching staff.

While their offensive line doesn’t feature any big names, they’ve done well for themselves in creating running lanes for Ekeler and Gordon while also giving Rivers enough time to go through his reads during passing downs. Unfortunately, tight end Hunter Henry tore his ACL early in the offseason which put his season to an end before it ever happened.

While they miss Henry’s receiving abilities, long-time Charger Antonio Gates was happy to rejoin the team and continue his brilliant career with Rivers. The unit is a top ten offense in the league and they match up well against the other heavyweight teams the league has to offer.

Paired with an explosive offense is a defense that has continued to grow and improve throughout the season. Melvin Ingram has already established himself as one of the best pass rushers in the league and the team just welcomed back defensive lineman Joey Bosa in their last game against the Cardinals. It’s safe to say that getting pressure on opposing quarterbacks hasn’t been an issue for Los Angeles, yet they also have a secondary that is on the rise.

Casey Hayward has been a staple as the team’s number-one cornerback for the past three seasons after signing with the team in 2016. First-round pick Derwin James has also come into his own in the past few games as a trusted starting safety even with his lack of experience. Last but not least, nickel cornerback Desmond King has become a playmaker on the field.

Covering the slot is one of the hardest jobs to do in football, and his three interceptions on the season only add to his resume.

With the hype around the other current division leaders, it might be easy to overlook the Chargers, but it would be silly not to consider them a serious threat in the AFC. While they’re leading the Wild Card race by two games, the chances of them winning the division also haven’t faded away just yet since they’re only a game and a half behind the Chiefs.

These aren’t your same old Chargers; this team is ready to win now and should give any team in the playoffs a pretty good scare.