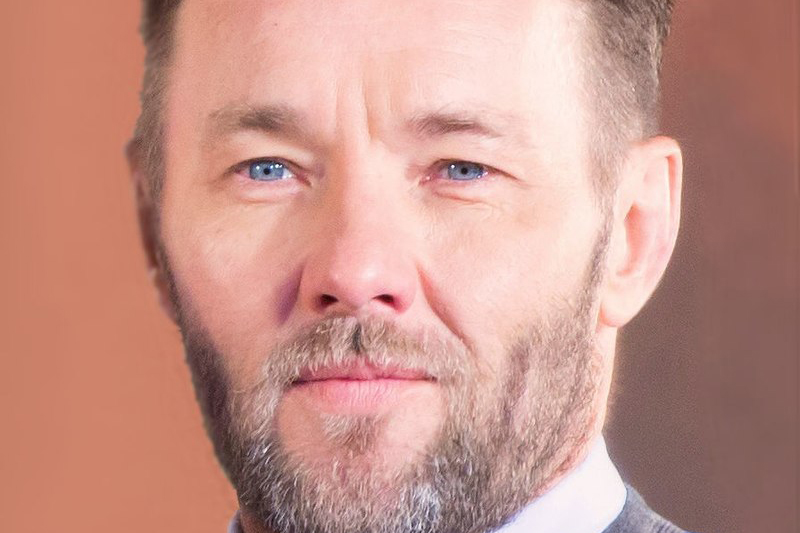 “Boy Erased” is a biographical drama film based on a 2016 memoir of the same name written by Garrard Conley that follows a young gay man who goes through a gay conversion therapy program.

Written for the screen and directed by Joel Edgerton, who also stars in the movie, this is a perfect example of a work of art that is very well constructed, but does not bring any new creative ingredients to the genre or to the form.

The writing is limited by the fact that it is adapting a real-life story, and that greatly affects the dramatic effect this story could have had on the viewer. The conversion therapies are known to be extremely brutal and violent experiences, but this movie only shows one example of the horrible physical abuse that takes places in those types of organizations. It mostly concentrates on the mental abuse, but it still does not spend enough time on the agonizing verbal torture.

The direction is nothing revolutionary, but it is perfectly competent, and offers a few amazing moments of panic and anxiety. The cinematography is bland, drawing in the viewer with the movie’s wonderfully depressive atmosphere.

The strongest aspects of “Boy Erased” are its performances. The already impressive cast is led by Lucas Hedges, who plays the main character Jared and who is very believable through the course of this movie, but sadly, only has a few scenes that give him the opportunity to shine.

Even though Hedges has already proven he can hold his own against experienced actors in movies such as “Manchester by the Sea” and “Three Billboards Outside Ebbing, Missouri,” his first impressive leading role does not offer much range.

Jared, the gay protagonist, has very subdued reactions to some extremely harrowing situations happening in his life, and the character is not given enough room in the two hours to express the consequences of those experiences.

Nicole Kidman and Russell Crowe, who portray Jared’s religious and strict parents, Nancy and Marshall Eamons, give nuanced and emotional performances, but both of them feel slightly underused.

Nancy has a decent character arc, which is delivered brilliantly by Kidman, but leaves the viewer wanting more. The final resolution of the relationship between her and her son feels slightly rushed, even though it gives a nice contrast to the expected stereotype.

On the other hand, Marshall has a more flawed arc, making his character much more interesting as Crowe performs the religious and torn father flawlessly.

The previously mentioned Edgerton gives a very good performance as Victor Sykes, the antagonistic leader of the conversion program, giving the character just enough desperation to make him something more than a one-dimensional villain.

Surprisingly, Flea, the Red Hot Chili Peppers bassist, does a great job at portraying Brandon, Victor’s masculine and unwavering assistant, even though he only appears in a handful of scenes.

“Boy Erased” presents itself as just another film that hopes to achieve some praise by tackling a difficult subject and confronting a controversial issue. The problem with that presentation is that it is misleading, and the movie actually tries to tell a troubling true story.

Informing the public about these awful and inhumane conversion therapies and how they affect individuals is something that film succeeds in, but it fails to deliver a compelling drama, offering us a mediocre tearjerker that we have already seen numerous times.