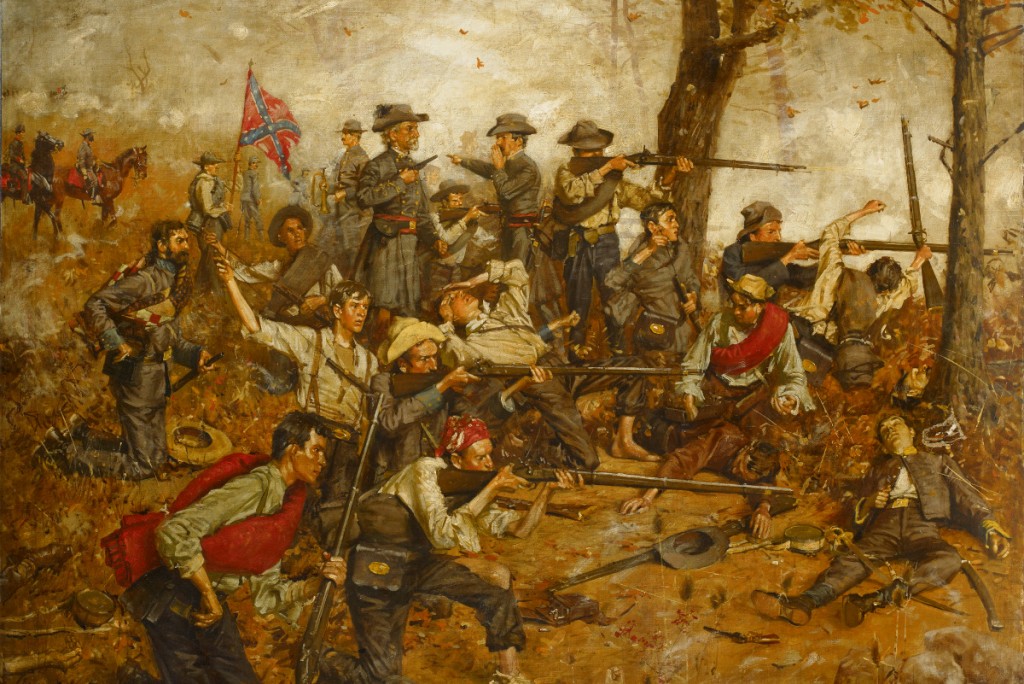 A civil war plaque hanging in a courthouse that lists former Confederate soldiers has caused conflict among residents in Jefferson County, West Virginia.

After a small group of African-American women sent a letter to the county commission demanding to have the plaque removed, voters in the county have been torn between preserving history or getting rid of it.

The fight for this started last year after the controversial white supremacist marches that had taken place in Charlottesville, North Carolina.

A rally gone wrong, the people of Charlottesville saw violence during the protest of the city’s decision to take down the statue of Confederate General Robert E. Lee. The rally, which had taken place in 2017, had generated lots of media coverage and outraged many.

For those encouraging the removal along with those who wanted to keep it, blame was to be held on both sides, according to President Donald Trump.

Charlottesville’s removal prompted cities like Baltimore, New Orleans and others across the country to take down other Confederate statues.

One of the last significant Civil War battles was held in Jefferson County in August of 1864, resulting in 300 fatalities and no sides able to claim victory. The steps of the courthouse were once used as a place for slaves to be sold.

In 1986, the Leetown Chapter #231 United Daughters of the Confederacy erected the plaque to commemorate fallen soldiers.

However, Linda Ballard and other African-American residents in the community did not understand why a plaque honoring a divided nation had been put in place over 100 years after the war had ended.

“Our ancestors were enslaved in Jefferson County. I don’t care where they put it, but take it from the entrance to the courthouse.” Linda Ballard told the Washington Post.

The women that presented the letter to the county commission had hoped that the request would be silently honored without a fuss.

Unfortunately for the women, a fuss was made when their letter was presented for public discussion at the county commission meeting.

Like Ballard, many black people across the country believe that these historical statues are disrespectful and downplay the issues that their ancestors had suffered for centuries.

The Civil War is a part of the darker sides to history that many people avoid having conversations about. Yet, these conversations need to be held.

The Confederate remembrance statues spread across the country are reminders to African-Americans of a history that once belonged to their own family. Unfortunately, history can’t be ignored.

While many may argue that the statues are promoting a darker side of history, they still tell the history nevertheless. To get rid of the Confederate honorings would be to erase history.

In order for race in America to be understood, it has to be talked about with actual facts in order to preserve the truth. These plaques do just that with the names of the soldiers engraved in them.