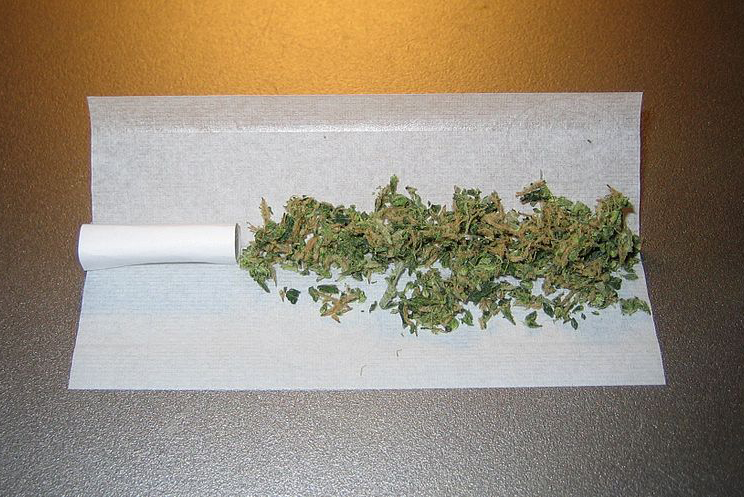 Living in 2018, recreational marijuana use has become increasingly more controversial regarding whether it should be legal at a federal level or not. Public support of marijuana is at an all time high, with 62 percent of American voters supporting the legalization of the plant, according to Pew Research Center.

States such as Colorado, Washington, Nevada, Massachusetts and Maine have taken action on a state level, and were among the first to legalize the recreational use of marijuana. Sen. Cory Booker of New Jersey introduced the Marijuana Justice Act (MJA), and it is crucial for people to be aware of why this bill should be passed as a law.

Booker introduced the collateral damage of arrests and incarceration for marijuana, along with the relationship between incarceration and arrests to the lack of ability to secure employment and business licenses. He also brought up the inability to obtain public housing, food stamps and Pell Grants as well. Due to the lack of access to these necessities, lives are completely ruined.

Legalizing the recreational use of marijuana is so controversial because many law enforcement agencies and people believe that marijuana is a gateway drug. In other words, a person who frequently uses marijuana is more likely to end up using harder drugs with more dangerous consequences, such as opioids.

Contrary to popular belief, marijuana can actually cause health damages to the lungs and mental damage to your brain. Studies show that frequent and heavy marijuana use affects one’s IQ score, and chronic marijuana use can lead to serious mental conditions such as schizophrenia, according to the National Institute of Drug Abuse.

In contrast to the examples stated above, not legalizing marijuana is more damaging economically and socially. Marijuana enforcement has led to mass criminalization and costs the country $3.6 billion annually. Between 2001 and 2010, there were over 8 million arrests because of marijuana use alone, and 88 percent of those arrests were for simple possession, according to the American Civil Liberties Union (ACLU).

For years, since the war on drugs began, the black community has been targeted and discriminated against. The ACLU also says that people among the African-American community are 3.73 times more likely to be arrested for a marijuana charge than white people, while white people are just as likely to use marijuana.

While many bills have been proposed to Congress regarding the legalization of recreational marijuana, the MJA is the first bill that is presented to Congress to not only end federal marijuana prohibition, but also incorporate racial and reparative justice.

The MJA  has three main functions. First, federal prohibition from marijuana charges would terminate, and marijuana would be removed from the Schedule of Controlled Substances.

Next, the MJA would also establish a process for expunging and resentencing federal marijuana convictions. It would also prevent deportations for minor marijuana offenses. There are hundreds of thousands of Americans across the United States that are financially hurt because of a single marijuana charge or arrest.

Life options are forever radically restricted once you have a marijuana charge. Finally, the MJA would create a $500 million community reinvestment fund to help those who have been harmed the most by the war on drugs. The war on drugs is essentially a war on black people, as African Americans have been affected the most.

It is up to the American people to decide, is legalizing recreational marijuana beneficial or harmful to the people and the American economy? It is important to understand the pros and cons of legalizing recreational marijuana use before coming to such a decision. By ending the prohibition of marijuana, we could end the war on people and move one step closer to living in a civilized society.