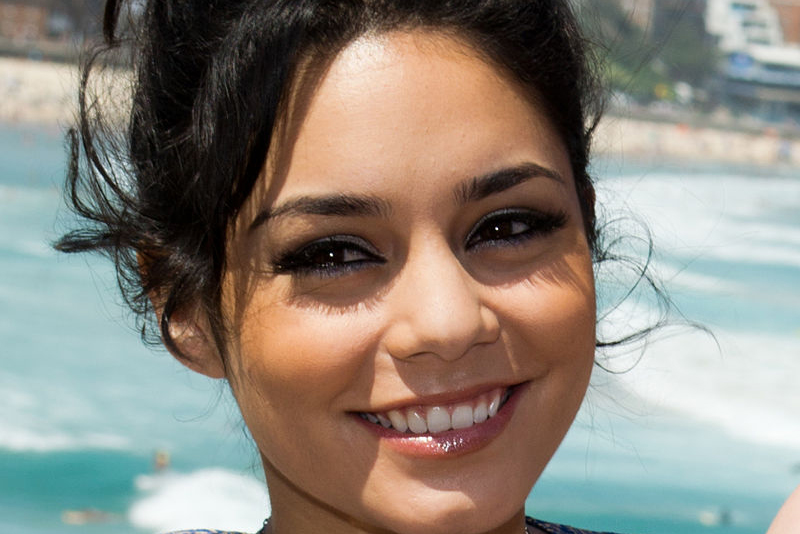 Released on Netflix, “Princess Switch” is a romantic comedy that follows Stacy DeNovo (Vanessa Hudgens) as her life drastically changes when she switches places with a soon to be “princess” for two days.

Stacy lives in a small town in Chicago along with her high school best friend, Kevin (Nick Sagar), and together they own a very successful pastry shop.

Since Stacy recently got out of a three-year relationship, things are still hard for her especially around the holidays. In order to cheer her up, Kevin enrolls Stacy in a pastry competition in the Kingdom of Belgravia.

As they are sightseeing in Belgravia, Stacy runs into last year’s winner Brianna (Amy Griffiths). As they part ways, Brianna just so happens to accidently spill coffee on Stacy’s apron. As she goes to change, she bumps into Margaret Delacourt (also Vanessa Hudgens), the future wife of Prince Edward. Ironically, Stacy and Margaret look exactly alike but are not related.

“Princess Switch” gives off the “Parent Trap” vibe, since there are two women (played by the same actress) who randomly meet and learn they each look outstandingly alike.

The only thing they really have in common is their appearance. They switch places in order for one to live the life they always wanted. It’s good to see similar plot lines from some of our favorite movies although it’s unrealistic; at times it evokes unexpected waves of nostalgia.

Since both characters are played by Vanessa Hudgens, it makes it fun to watch because viewers can easily point out the similarities that the “Parent Trap” and “Princess Switch” both share. However, sometimes it’s too predictable — these filmmakers may need to let certain styles go.

Besides the tired style of the movie, the contrasting characters continue to drive the story. As the two learn more about each other, Margaret believes the two should switch places.

Again, just like “Parent Trap,” Margaret never had the opportunity to live a normal live and is desperate to go out and explore life as a regular girl before she marries the prince. The deal is to switch back right in time for the competition.

Overall, this film was another nice romantic Christmas movie, but it certainly doesn’t compare to classics like “Home Alone” or “The Grinch.”

It was good to see Vanessa Hudgens portray different characters, although it’s kind of hard to see her beyond Gabriella from “High School Musical” — I was just waiting for Troy Bolton to bust out from a random corner and dramatically sing about how everyone is mad at him.

Overall Vanessa Hudgens’ performance was well acted but of course, when it’s time for her comedic moments, it just ends up being another awkward scene.