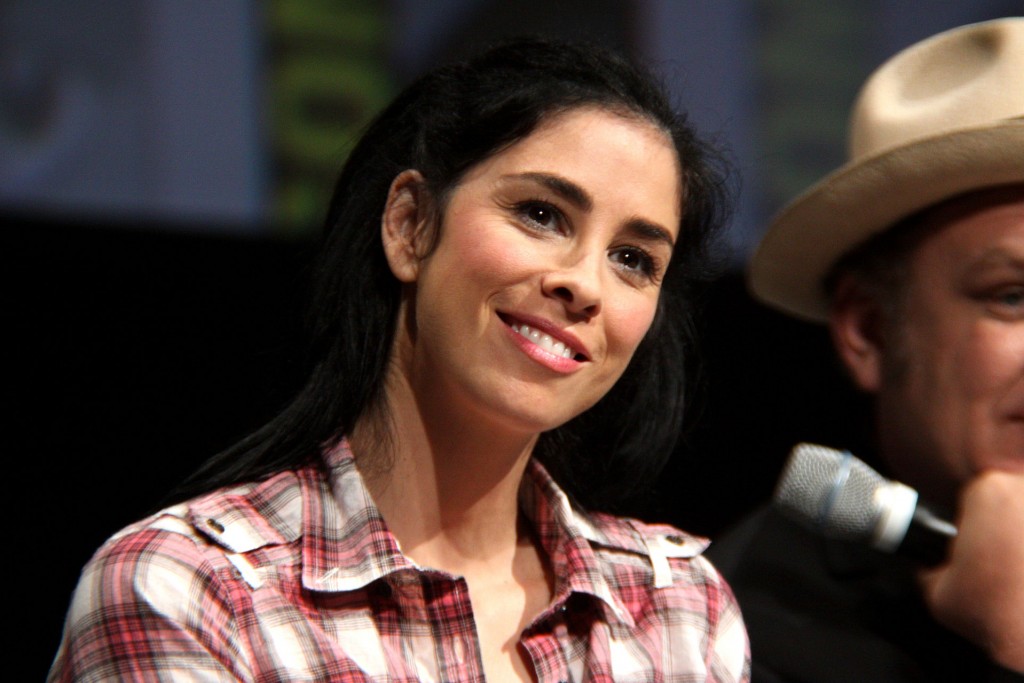 As a longtime camp counselor, I am no stranger to children's movies. If it was raining one morning or afternoon, we’d pile all the kids into their bunk and put on a movie for the duration of the bad weather. “Frozen,” “Minions,” “Zootopia,” “Despicable Me,” “Wall-E,” “Tangled,” “How To Train Your Dragon;” I’ve seen it all.

And obviously, one of those movies was “Wreck it Ralph,” which I enjoyed very much considering John C. Reilly is one of my acting heroes and Sarah Silverman is one of my comedic heroes. Plus it’s always fun to see your favorite media members make some cash for a children's movie that requires little actual work outside of some time in a sound booth and a press tour.

This is all to say that I was excited to see “Ralph Breaks the Internet,” but as a 23-year-old man with no children to drag along I made my friend Emily come see it with me in the theater as to not look like a psychopath.

The plot is simple enough, Sarah Silverman's character Vanellope Von Schweetz accidentally breaks the arcade game she lives inside of, and in order to fix it her and her best friend Ralph (John C. Reilly) have to go inside the internet in to find the missing part.

Chaos ensues, as it was always going to and I won’t spoil the exact plot but it isn’t too groundbreaking to let you know that one of the characters becomes distracted, and then another feels threatened by that decision so they take action to fix it and it ends up being a big mistake, and then everyone has to work together to try and get everything back to normal again.

What really stood out to me was the sheer amount of Disney IP that was strewn about in the film. There’s quite literally not enough room to list them all, but to name a few: A gaggle of Disney Princesses who play a surprisingly important role, Star Wars characters, Sonic The Hedgehog for some reason, characters from “Winnie the Pooh,” “Zootopia,” Marvel movies and even “Toy Story.” It was a lot.

But the movie, aesthetically, is also a lot. It made sense within the hectic world of “The Internet” but overall ended up hurting my eyes – I saw it in 2-D rather than 3-D just to save myself the headache, but do whatever you want.

The cast is similarly dizzying, with voices like Gal Gadot, Jane Lynch, Taraji P. Henson, Jack McBrayer, Bill Hader and Ali Wong filling out some of the world in either returning or new roles. It’s a fun time, and it’s funny in the way that kids movies are funny.

If you have a child in your life, maybe a niece or nephew or a kid you babysit, go see this with them. If not, maybe it’s a cute low-stakes date with someone you met in class or something. I don’t know, but I recommend it if it’s something you’re considering already.