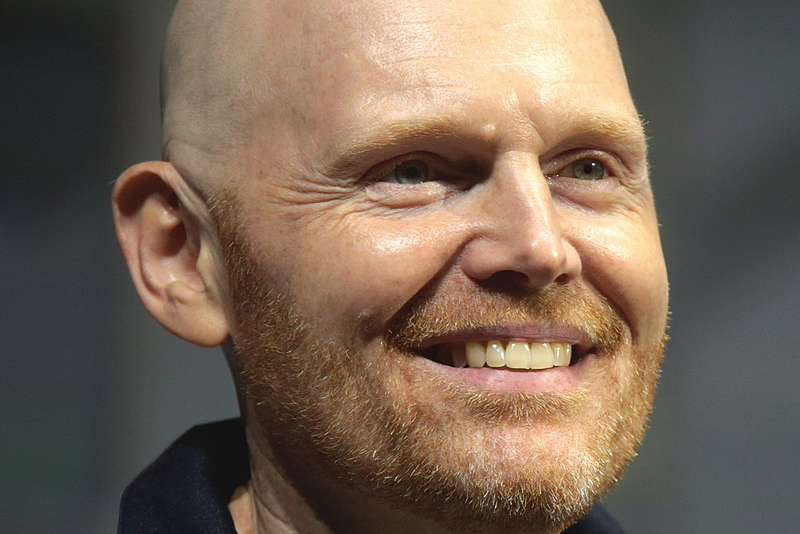 “F is for Family” cooks up more dark comedy with the release of its third season on Netflix. While the show’s creators were able to secure the new season, the show falls shy of becoming everyone’s favorite new adult cartoon because of its predictive elements.

With the help of Michael Price, the genius co-writer of “The Simpsons,” Bill Burr created the show which premiered on Netflix in 2015 and has managed to keep it afloat since then.

Season 3 of the show was released on Nov. 30 to a generous number of viewers. All of the cast voicing the Murphy family reprised their roles while new voices were added to the already star-studded cast. Vince Vaughn was the most recent to join the cast as he played Colonel Chet, the Murphys’ new neighbor.

Bill Burr voices the main character, alongside Justin Long and Laura Dern. “F is for Family” uses the voices of actors who all have held prominent voice over roles, including Debi Derryberry who voiced Jimmy Neutron.

Based loosely on Burr’s childhood, the cartoon follows the Murphy family and the issues they face during the 1970s.The family members are typical: the angry father who doesn’t agree with shifting cultural norms, a feeble-minded mother, the problem child, an outcast, and a whiz kid.

While each character deals with their own issues with society, they tend to let it dictate how they treat others around them. For an example, Frank, the father and main character, is an ill-tempered Vietnam veteran dealing with the after effects of the war by often subjecting his children to emotional abuse with his foul mouth.

The newest season presents new challenges the family are now facing as an aftermath from the previous season. This includes Mrs. Murphy’s journey bringing a new addition to the family as well as other secrets discovered amongst the characters.

While the show attempts to mix real world problems with humor to make a relatable show for its audience, the humor may overshadow the messages within the show. The show will remind you of That 70’s Show, with less relatable issues. It also doesn’t help that stereotypes of the decade are relied on heavily for comedic relief.

While the punchline to some jokes will have you laughing, the show is mediocre at best because of its failure to relate to people. Like “Castlevania” and “Big Mouth,” it’s another Netflix commodity likely to fade.