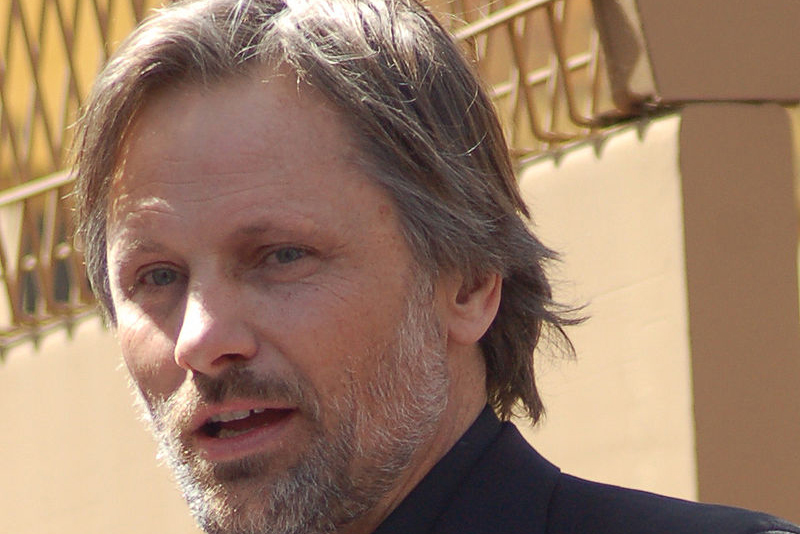 For as long as we can remember, racial inequality, regardless of how morally threatening it can be, has always influenced the everyday American environment. More importantly, however, is that its presence, unfortunately, is another case of “what else is new?” to the general public, and frankly, that is something that our country should not be proud of.

With that said, various American filmmakers, because of their upright hatred for racial inequality and discrimination, have tried and succeeded to direct films that convey to the true importance of this seemingly ever-growing issue – see the majority of Spike Lee’s filmography for instance.

This time around, however, we have Peter Farrelly, half of the Farrelly brothers duo, who are responsible for gross-out comedies like “Dumb and Dumber” and “There’s Something About Mary,” breaking from tradition with “Green Book.” Due to the film’s particular execution, it almost perfectly succeeds in giving audiences a sense of uplifting positivity, something they arguably need now more than ever.

Inspired by a true story, Viggo Mortensen plays Italian-American Tony Vallelonga, better known as “Tony Lip”, a New York City bouncer who lives his wife (Linda Cardellini) and children in the Bronx in 1962.

Looking for a new job after the nightclub that he worked at becomes closed for renovations, Tony eventually finds himself in the company of Don Shirley (Mahershala Ali), a well-known and talented African American pianist, who offers Tony an opportunity to be his personal escort.

At first, Tony and Don fail to get along with each other, mainly due to the clashing of Don’s dignified and sophisticated personality and Tony’s rather aggressive and borderline rude methods of “getting the job done.”

Over time, however, a friendship begins to blossom between the two of them, as they navigate an environment that, because of the infamous Jim Crow laws, constantly enforces segregation among the African American race whether Don agrees with it or not.

At the center of “Green Book” is the powerful bond between Tony and Don, and not unsurprisingly, Mortensen and Ali’s chemistry is what helps elevate it to another level entirely. The interactions they share been each other as the film continues is what makes the film as effective as it is in the first place, and it honestly wouldn’t be surprising if the Academy takes their performances into strong consideration.

The early 1960s, when it comes to American history, was by no means an easy time to be an African American in regards to trying to properly integrate into society, which is why the audience is able to become so easily connected with Tony and Don’s friendship, emotionally resonating with both of their personalities and backgrounds as a result.

At the same time, however, there is no denying that this a very straightforward and almost “to-the-point” film and to be honest, that’s why it ends up working so well. With an idea like “Green Book,” this so could have easily been handled in a way that would cause viewers to possibly lash out in outrage over what exactly Farrelly is trying to convey.

After all, racial inequality itself is already a very sensitive and contentious topic to represent on the silver screen, let alone talk about. Thankfully, Farrelly knew which boundaries to cross and which to avoid, as he, along with his co-writers Brian Currie and the son of the real-life Tony, Nick Vallelonga, crafted a screenplay that hits the “bullseye” without hammering home its message a little too much.

It may not have the same depth that audiences have seen with previous films that have explored this subject matter, but “Green Book” still delivers on its promise any way you slice it. Farrelly never tries to go any deeper than what it already is, but then again, he really shouldn't have to.

Sometimes, all audiences really need is a feel-good film that lifts their spirits every once in a while, and simply put, “Green Book” couldn’t have come at a better time.