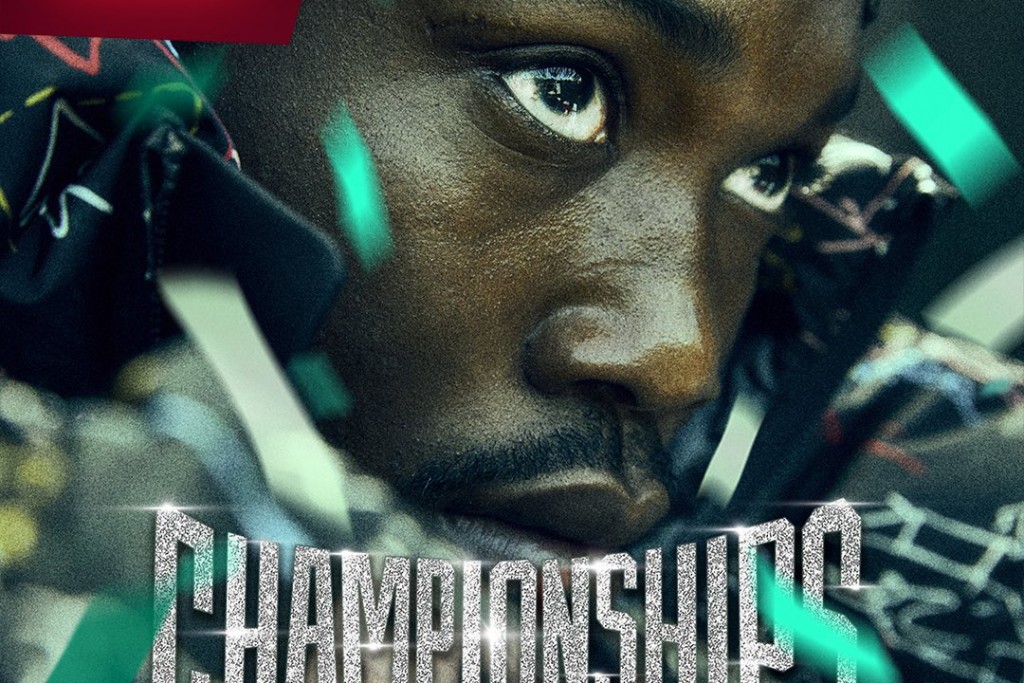 Meek Mill’s latest album, “Championships,” has some serious competition being released so close to other more experimental recent hip-hop releases from the likes of Earl Sweatshirt and Anderson .Paak.

Yet even while not going into much unexplored territory, it manages to be an engaging and fun listen.

With features from artists such as Drake, Jay Z, Rick Ross and Young Thug, Meek Mill finds himself in good company with other top hip-hop artists in the industry.

Meek Mill appears to be more focused on this release. On an album consisting of 19 tracks, this is crucial. Every track is different than the last with confidence behind the delivery and good instrumentals.

The features all feel well-placed. “On Me,” which features the rapper Cardi B, holds some of her best material to date – something surprising considering questions many have regarding her talent. The samples are also interesting and fresh.

The album’s “Intro” begins by sampling Phil Collins’ “In the Air Tonight” and then utilizes the latter’s drum break. Other samples are recognizable from other previous rappers, such as The Notorious B.I.G. whose song “What’s Beef?” is used as a basis for the hook on Mill’s “What’s Free."

Hip hop as a genre has been inherently political, and so many songs have politics interspersed in the lyrics. Meek Mill’s own history – which is riddled with legal problems – keeps this album from being a misrepresentation of drugs and violence.

Meek Mill – considered unjustly ruled against in multiple court cases with a judge presiding over each who has been deemed incompetent by many – has seen firsthand problems with the criminal justice system. He has also seen senseless violence from a young age, discussing this briefly on the title track of the album about his father’s death in an attempted robbery.

Other tracks suffer from less than stellar lyricism. This is especially notable as there is a stark contrast between lyrics just track to track. While most songs get away with this, anyone who is keen on listening for lyrics will find this inconsistent.

Less political songs – such as the overtly sexual “Almost Slipped” which also feels more musically directionless – seem especially trite and sometimes awkwardly placed. Often the beat and delivery are enough to save these few songs, but it is something easily noticeable. Even so, it also adds some lightheartedness in an album with a few heavy songs.

The only complaint that could be made about “Championships” is its lack of experimentation – which is not necessarily a bad thing, but makes it stand out less when compared to albums like Earl Sweatshirt’s “Some Rap Songs,” released only a day after “Championships.”

Meek Mill keeps to a formula. The songs are catchy and memorable, yet one may feel as if they have heard this album a few times before. Still, the songs are structured well and Meek's delivery – as well as all the featured artists – is focused and well done.

This is overall a good album and can hold a listener’s attention. Unfortunately, that does not mean that is worth multiple re-listens. But it still has some great tracks and stands as a strong 2018 release, since its beats are consistently appealing even if the lyrics are less so.