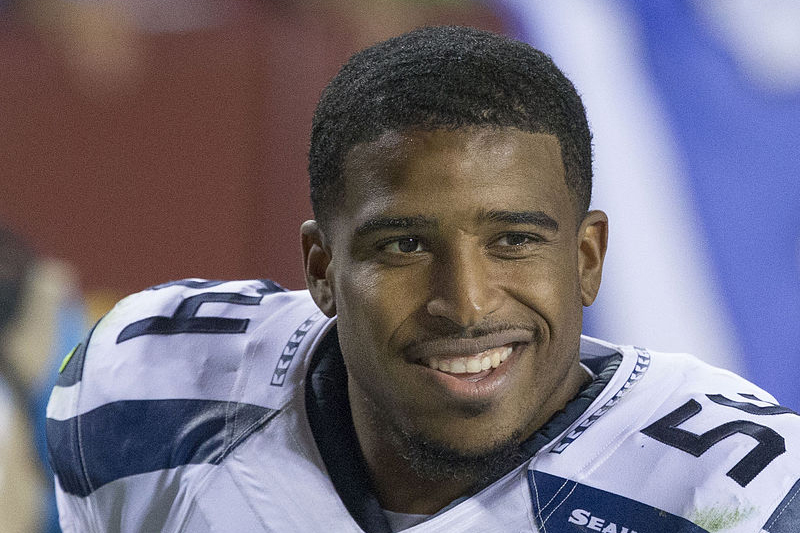 Heading into the last couple games of the season, the Seattle Seahawks have a 7-5 record, placing them at second in their division behind the 11-1 Los Angeles Rams and right in the midst of the Wild Card playoff race. When Seattle went to two consecutive Super Bowls in 2014 and 2015, it was primarily because of their elite defensive unit.

Since then, some of those defensive all-stars, such as Kam Chancellor, Earl Thomas and pass-rusher Cliff Avril have faced severe injuries and the status of their return to the Seattle organization is up in the air. Aging Pro Bowl cornerback Richard Sherman moved on from Seattle this offseason, opting to sign with the San Francisco 49ers.

In a season that many fans and analysts saw as the first season of a rebuilding phase, Seattle has held its own against some of the most dominant teams in the league. They defeated the Green Bay Packers, the Carolina Panthers and the Dallas Cowboys earlier in the season.

Every one of those teams are involved in a playoff hunt of their own. The Rams defeated Seattle twice, but both games were decided by less than five points.

Quarterback Russell Wilson is certainly a great player, but he is not necessarily the reason behind Seattle’s late-season surge up the power rankings. Seattle is the number one rushing team in the league, averaging roughly 150 rushing yards a game.

The threat of Russell Wilson’s versatility as a rusher and a passer is just enough to keep defenses from fully committing to stopping running backs Chris Carson and Rashaad Penny.

Veteran wide receiver Doug Baldwin has struggled with his health all season, which has opened up opportunity for speedy wide receiver Tyler Lockett. He is becoming one of the league’s more underrated receivers with the numbers he has been putting up, including becoming a top three receiver in the league in touchdown receptions.

Most of them are often long scoring plays, and he has five scores over 40 yards. Lockett is currently second in the league in that category.

Veteran linebacker Bobby Wagner has also struggled with injuries, but it appears he is finally fully healthy. This is pretty evident according to his last game where he registered 12 tackles, one sack and a highlight-reel 98-yard interception return for a touchdown.

Overall, the defense is the 15th ranked unit in the league in terms of passing and rushing yards allowed. However, if Seattle can run the ball over these next couple weeks as they have so far this season, their defense is capable enough to keep them in the playoff race.

Over the next four weeks of the season, Seattle has to face the Minnesota Vikings, the San Francisco 49ers, the Kansas City Chiefs and the Arizona Cardinals. In the NFL, anything can happen on any given Sunday. Seattle can finish the season 11-5 or 7-9.

It all comes down to if their offensive explosiveness and their ascending defense play to the motto they took pride in during their 2014 Super Bowl run: “Why not us?”