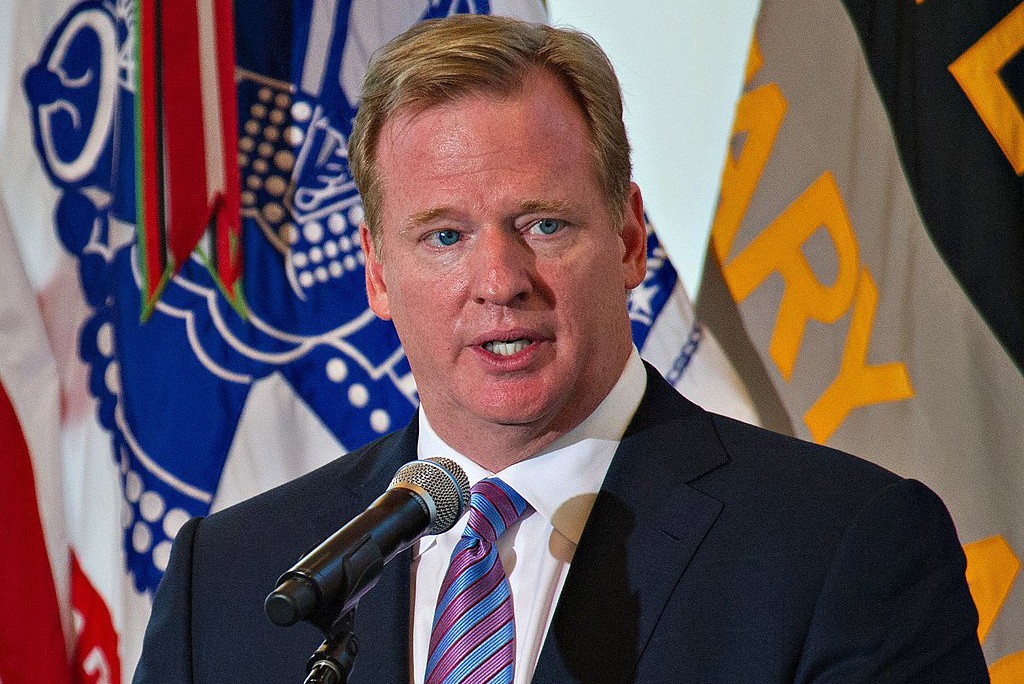 The NFL has punished another one of its players after a video of Kansas City Chiefs running back Kareem Hunt hitting a woman has surfaced.

Footage published by TMZ this past Friday showed Hunt shoving and kicking a young woman at the Metropolitan Hotel in Cleveland, Ohio, back in February. Hours after the video was released, Hunt was cut from the team.

The NFL placed him on the Commissioner’s Exempt list, which meant that he could not practice, play or attend games, citing the decision was because he lied to the league and his team. With new details continuing to emerge about the nature of the attack, many are concerned about the NFL’s intent when it came to why they punished him.

In 2017, the 23-year-old athlete from Ohio was drafted to the Chiefs in the third round of the NFL draft.

Despite Kareem’s great relationship with Chiefs fans, the Chiefs organization is unimpressed with his behavior off-the-field as a result of the hotel incident.

The team had been investigating the incident after police were called following Hunt’s assault on Abigail Ottinger outside his room. According to Ottinger and Hunt, the altercation occurred after he had kicked her and a friend out of the hotel room. Although video evidence had been obtained from hotel security cameras, prosecutors made the decision to not charge him.

When the NFL had initially started conducting their own investigation, the hotel had told them that they could not release surveillance to the organization. In an interview with ESPN, Hunt confirmed the leagues claims that he had lied after admitting that he omitted information, like the fact that there was a video.

However, this is not the NFL’s first rodeo with players being arrested as a result of domestic violence.

The most prolific case was Baltimore Ravens player Ray Rice, who, in 2014, was suspended for two games after a video of him assaulting his fiancée in an elevator was leaked. The NFL’s commissioner, Roger Goodell, was pressured to create stricter rules for players involved in violence against women after many believed Rice’s punishment was not harsh enough.

According to USA Today NFL Player Arrests Database, domestic violence accounts for 48 percent of violent crimes, compared to the estimated 21 percent for the national average.

Like Kareem Hunt and other previous cases, the NFL’s concern was their image and how these incidents could affect the league. The Chiefs have stated Hunt was released for lying, not for hitting the woman, which proves there is a problem within the league.

While there had been an investigation taking place, Hunt did not face repercussions until the video was leaked.

Although the Chiefs’ excuse of him lying was not justified, neither was Hunt assaulting a woman.