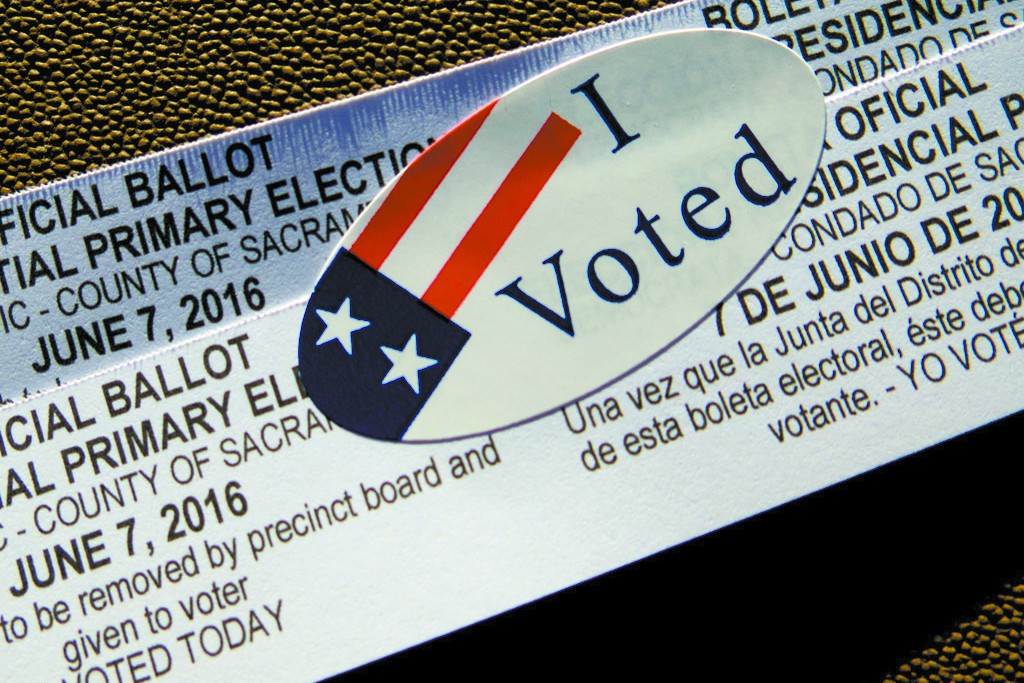 The post read, “If anyone that I know vote for a Democrat on Tuesday you should sign yourself into the Mental Health unit at your local Hospital because you are retarded and need help, Vote Republican and 'Keep America Great'!”

He defended his actions in an interview with The Post Star.

He later stated in an apology that “I did not intentionally want to hurt anybody’s feelings … I had a poor choice of words, if you want to put that. I still believe what I want to believe in. I shouldn’t have used the words ‘mental health’ and ‘retarded.’ I should have said if somebody chooses a direction to go, it’s not what I would do. I think that would have been better.”

Fort Ann resident Katelyn White wrote a letter to the newspaper following the election, suggesting that Langlois should resign. However, the mayor has no plans to do so and is planning to run for re-election in March.

The Ruderman Family Foundation, an international foundation that promotes disability inclusion, criticized his post, stating that “leaders fail to understand the impact such slurs have against people with disabilities and their families.”

In this current political climate, using demeaning language should be criticized, especially when that language comes from elected officials.

They are tasked with maintaining community standards and representing their community, and to believe that their private lives are separate from their public ones, especially on Facebook, is naïve.

His profile was public, therefore, anyone could have accessed the content he posted. It does not matter that his post was intended for his private life and interactions, it was still posted on a public platform for all to see.

The language that Langlois used was wrong. He did not immediately apologize for his mistake, and dug himself deeper into a hole when he defended the use of a term that is offensive to many. He should know better, as a public official and as a person.

Though he should consider resigning, forcing him out would most likely be difficult to accomplish.

If he does not resign, there should be some consequence to his actions. Perhaps he should do some charitable work to make up for his actions.

If not, voters should make their feelings known at the ballot box the next time he is on the ballot.