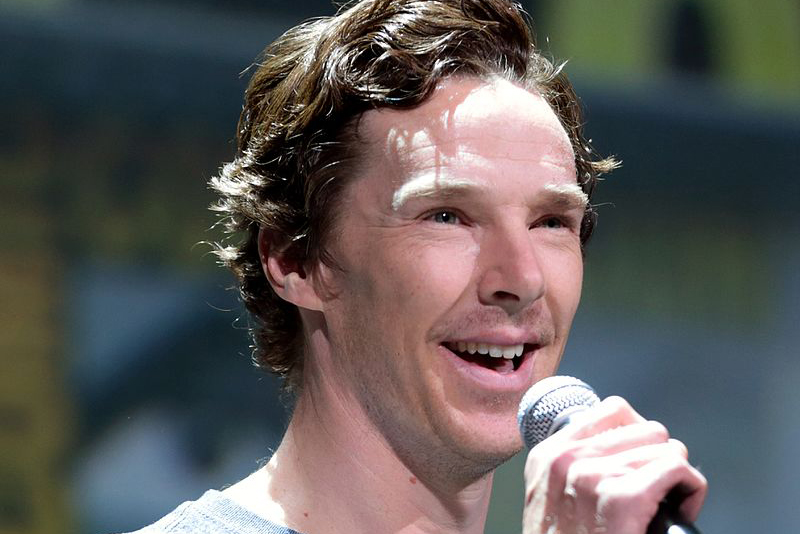 “Mowgli: Legend of the Jungle” is a 2018 fantasy film directed by Andy Serkis, based on the stories by Rudyard Kipling. It was published by Netflix, and presents another misstep in Netflix movie production.

The movie follows a young child or as the other animals call them, a “man-cub,” whose parents were killed by a notoriously evil Bengal tiger Shere Khan (Benedict Cumberbatch), and who has been raised by Indian wolves in the jungle. The child’s name is Mowgli (Rohan Chand) and he is the one that is supposed the save the jungle from man, if he survives all the challenges of the jungle.

If that description sounds boring and cliché to you, you would be right. If you think that the execution of a predictable script would make it better, especially in the hand of Serkis, then you would be mistaken.

The movie’s story takes a darker turn, with some bloody and harrowing fight scenes, but the motion capture always looks a tad bit unrealistic. This is unforgivable after seeing the possibilities in motion capture in movies such as “Lord of the Rings” or “Planet of the Apes,” both of which had Serkis involved when it came to motion capture.

The writing and the tone of the film are all over the place, going from attempts at humor, and then rapidly switching to borderline horrific scenes of torture.

The pacing is also extremely problematic. Most of the movie is slow paced, concentrating on the character progression, while still failing to give us enough of almost any character, and then the last 20 minutes of the movie are just jump cuts of Mowgli creating a rebellion out of nowhere, and delivering the most rushed and predictable ending this kind of story could have given us.

Serkis’ overall direction is very unoriginal and disappointing, with only a few scenes using the extremely beautiful jungle surrounding to their full potential. The voice and motion capture performances are the best parts of this movie, but they are not utilized enough.

The already mentioned Cumberbatch never disappoints with his voice performance, offering us a wonderfully evil and entertaining portrayal of the Shere Khan, so it is just a shame there is not more of him in the movie. Cate Blanchett as the Indian rock python Kaa is unbelievably underutilized, although the few lines she has been given are performed wonderfully.

Andy Serkis, playing the Himalayan brown bear teacher Baloo, mostly gives an emotional and captivating performance, except in a few instances where he channels his Caesar performance from “Planet of the Apes,” and then treats his character as a primitive savage, instead of an experienced teacher.

Still, the absolute standout is Christian Bale as the black panther Bagheera, who is also underutilized, but plays his character to perfection. He is the only one that offers a complex character, who is always treading a fine line between anger and desperation. We could also praise the writing in this instance, which offers us at least one interesting character in this undeveloped mess.

Chand is extremely talented and charismatic in this movie, and offers the only good real performance of the movie, but even such a good lead actor could not save this wreck.