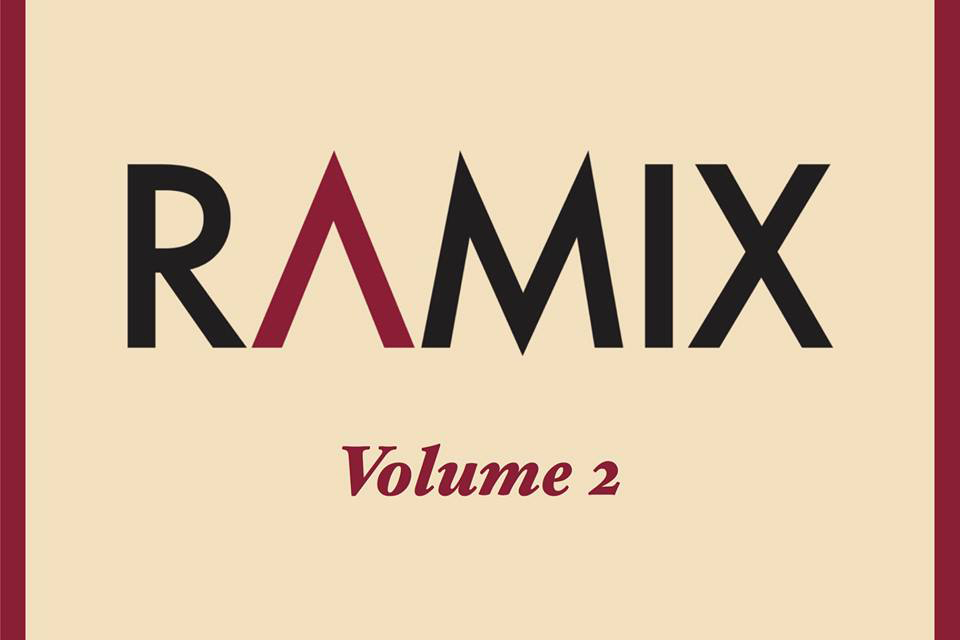 All of the tracks were written by student artists, and many of their recordings were produced in Ramapo's new state of the art Les Paul Studio.

Since the music industry has evolved in the last decade with more and more artists distributing their own music independently, the role of a record label has changed. “Our main focus, like many labels, is providing a context for our artists, trying to letting the world know this is the kind of talent we have here … and to promote them,” Neill said.

Being part of Ramix is a huge advantage for students who may not have the time or the resources to promote their own music online. Ramix submits music to different news outlets, playlists and blogs to give students exposure beyond their local audience.

During a submission period in October, Ramix accepted 10 original songs from student artists they felt were mature and have some potential to grow. Out of the 30 submissions they received, Ramix offered feedback to each student about their work.

“We really wanted to use Ramix as an educational platform for our music students, so whether they were accepted or not they still received feedback on their submission,” Baron said. She said students were critiqued on more than just the quality of their music, but also their level of professionalism when submitting their work.

“The best thing you can do right now if you’re an artist trying to get your name out there is establish yourself within your community,” she said. “That’s what we do for our artists … we establish them on campus.”

Another way Ramix assists student musicians in establishing themselves is by promoting their upcoming shows and new releases on social media.

“Ramix is their biggest fan and biggest advocate. We’re going to promote them no matter what,” Baron said.

Ramix will host a release show on Friday Dec. 14 at 7:30 p.m. in the Adler Theater featuring several artists from volume 2 along with sets by students in the DJ culture class.