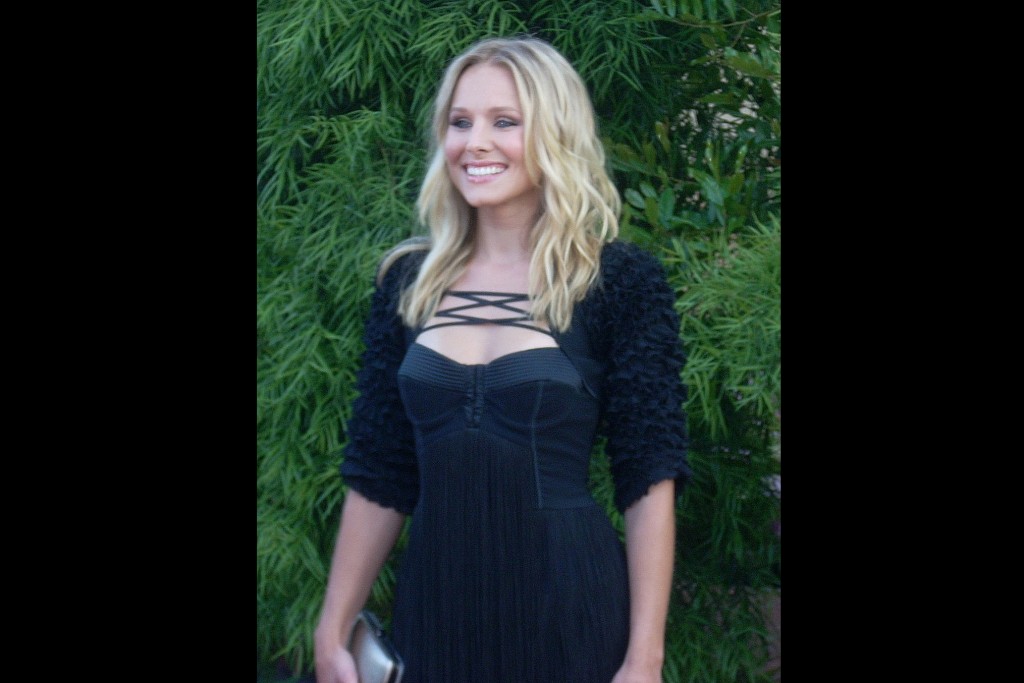 Michael Schur is responsible for creating some of the best comedy shows in the last couple of decades, and ever since its premiere in 2016, “The Good Place” has been his most creative and complex endeavor.

It is a fantasy comedy television series that tackles afterlife and philosophical questions in an incredibly amusing and smart way.

Season three of this show just keeps building on the hilarious world the first two seasons produced, and even though the progression sometimes feels slightly slower than usual, the storylines still move unexpectedly fast.

The writing is as witty as ever, with a wonderful mix of creative humor and serious, often also philosophical, discussion. Enjoyably smart and funny dialogue is very challenging to achieve, and the writers achieve it with ease every episode.

Talent is visible in every aspect of production, from cinematography to directing. It is also one of the most diverse casts on television, without making it a prominent characteristic.

Every one of the six main actors and actresses deserve individual praise for the intricacies and nuances with which they perform their parts, elevating the already fantastic writing to new heights.

The star of the show is Kristen Bell, who plays Eleanor Shellstrop, a once despicable human being who has become morally and ethically conscious in the afterlife.

Bell excels in her comedic delivery, as well as in dramatic and emotional moments, which became more prominent than ever in season three. The character of Eleanor is also probably the best realized bisexual character currently on television, her sexuality being explored without stereotyping it.

William Jackson Harper plays Chidi Anagonye, an ethics and moral philosophy professor, who finally learns how to make a quick decision without getting a stomach ache in the final episode of this season, resulting in one of the best acted and most emotional moments ever performed on this show, between him and Bell respectively. What’s even more impressive is that his perfect comedic timing shines even in such a serious scene, further proving the capacity of his acting range.

Jameela Jamil plays Tahani Al-Jamil, a wealthy self-absorbed woman that finally grasps the lure of normal human lives in the afterlife. This is Jamil’s first acting job, being a British presenter before being cast in this series, and she steals almost every scene she is in, despite acting against such a talented cast.

Manny Jacinto plays Jason Mendoza, a former DJ and a dance choreographer who usually does not understand what is happening around him. Jacinto deserves praise for doing an incredible feat and making this potential one-dimensional comedic relief character into a lovable and believable one.

D’Arcy Carden plays a Janet, a programmed guide serving in the afterlife, and also containing all the possible knowledge of the universe. The character starts gaining human characteristics as the time progresses, and it evolves into one of the best character progressions recently on television.

Carden had the opportunity to spend one episode of the latest season performing as the four humans who are trapped inside her void, and she perfectly captured details of everybody’s performance, proving herself as one of the best comedic actors of this generation.

Lastly, Ted Danson plays Michael, a demon architect that fights with his demonic urges and his will to help these humans achieve their goals. Danson successfully walks a fine line between evil and endearing, making it a joy to watch every second he spends on screen.

Season 3 of the “The Good Place” maintains the quality it presented since the very beginning and delivers one of the funniest and most intriguing television experiences in years.