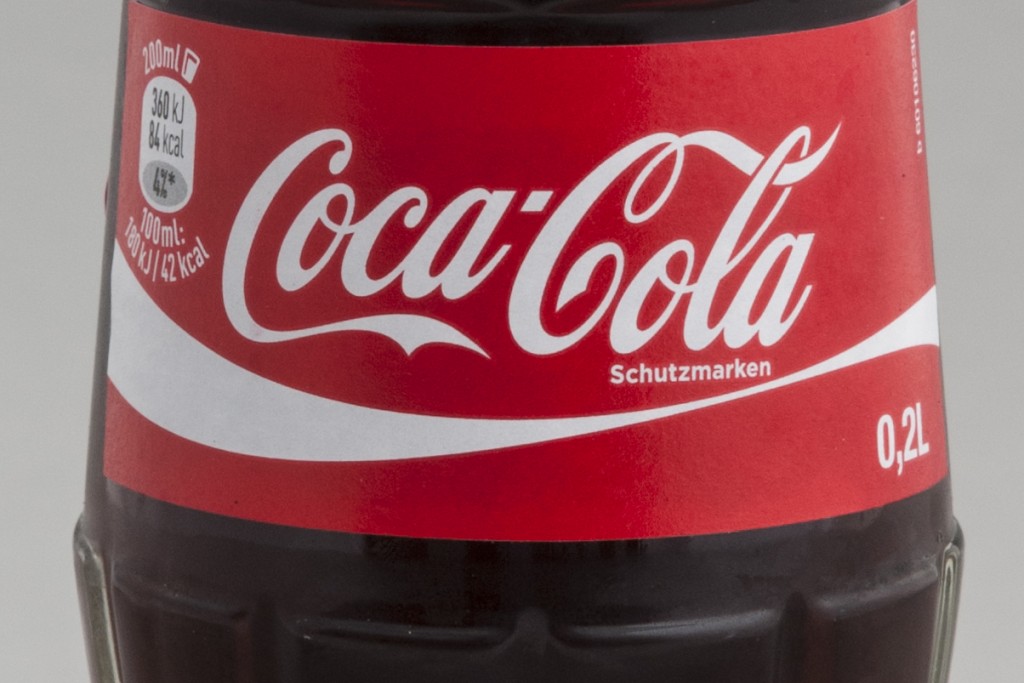 The New York City Health Department recently produced an ad warning the dangers of consuming soda and other high-sugar drinks, asking for a health risk label on soda bottles because of them.

In order to illustrate just how unhealthy the sugar content in soda can be, the ad compares soda to cigarettes, asking, “Which one of these is okay to give to my kids?”

While the ad accurately identifies the health risks associated with high sugar consumption, the health risks are actually disproportionate to the negative effects of tobacco in cigarettes, especially for children.

Additional information is offered in the ad, which further explains the health risks associated with high sugar consumption. However, very few of these risks are exclusive to soda. The effects of high sugar intake deserve to be taken seriously, but cannot be compared to the direct effects of smoking.

In a follow up, the NYC Health website offers some tips on how to reduce sugar intake, one of which boasts the cleanliness of New York City water.

A surgeon general’s warning for the amount of sugar in a can of soda seems unnecessary, given that the FDA already requires the amount be listed on the can. Most cans advertise their calorie count on the front, and their sugar count is straightforwardly presented on the back.

The comparison used to create awareness could have offered the alternatives to sugary drinks that the website listed. Making active use of advertising to push healthier living options is productive, but using this comparison in order to monger fear for sugar does not achieve the same result.

I find this advertisement to be a gross overstatement and use of association to something statistically more dangerous to one’s health. While the associated risks are all plausible, they are not so direct as the ad makes it seem at first, and are also not guaranteed with a moderate intake, unlike tobacco.

Had New York used the resources for this ad to promote the healthier options and sugar replacements that their website details, the result would not be one of absurdity, but perhaps genuine positivity. Here, it is clear the department is asking for an unnecessary label in order to attempt to draw attention to their cause.

I personally feel that additional health warnings on soda is not necessary, given that many consumers are fully aware of the sugar contents. Rather, the more productive option would be perhaps to incentivize lower sugar drinks with pricing.

Increasing the awareness for health risks is certainly important, but being reminded that the soda is high in sugar might not be enough to persuade customers. The feelings toward unhealthy consumption must be fundamentally changed to make a difference, attacking more than just soft drinks.

New York certainly saw a good direction to move in for the health of its people, but by aligning sugar risks with tobacco, they somewhat de-credit themselves, as the comparison can seem unbalanced to the unaware viewer.

Instead of feeding on fear for cigarettes, the consequences of high sugar intake should be its own message, and the approach of a surgeon general’s warning is not the right path.