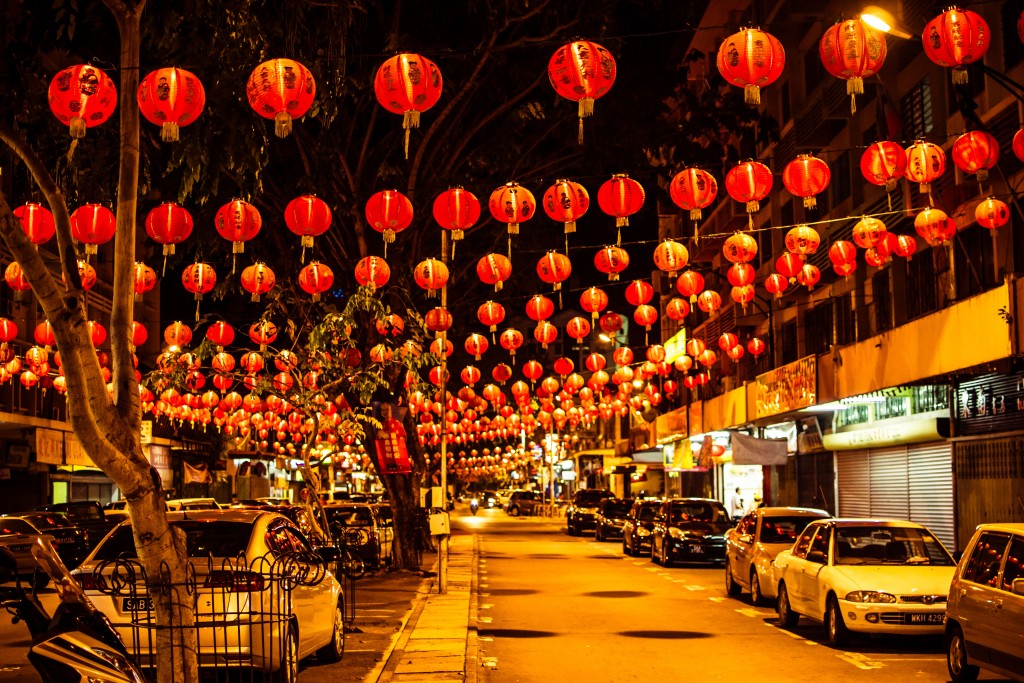 This week, millions of people all over the world are wishing everyone a “gong xi fa cai” (恭禧發財) to celebrate Chinese New Year and welcome the year of the pig.

Unlike the new year celebrated in the U.S. annually every Jan. 1, the first day of Chinese New Year occurs on the first new moon between Jan. 21 and Feb. 20. This year, Feb. 5 marks the first day of the Lunar New Year, also known as the Spring Festival.

“What Lunar New Year means to me is a time where family gets together and eat good food and celebrate the start of a prosperous new year. What we do is eat a lot of food and wish each other happiness, longevity, and prosperity,” said Ramapo senior Philip Nguyen.

“The kids are also handed a red envelope with money in them as a gift to help them with success,” Nguyen said. To promote wealth in the family, elders gift children money in red envelopes, or “hóng bāo” (紅包). The red color of the envelopes symbolizes good luck. The lucky money inside the envelope typically ends in an even digit or is a multiple of eight, as eight is a lucky number in Chinese.

To prepare for the new year, many Chinese households spend the entire day before New Year’s Day cleaning. Thoroughly cleaning the house rids the home of bad luck from the past year and prepares for an influx of good luck and fortune for the coming year.

“It’s the time for all of my family to get together,” said sophomore Dave Chen. Many Chinese households migrate from various locations to come together for a reunion dinner held on New Year’s Eve, the first of the New Year’s festivities. The reunion dinner brings the family together around a full, typically round dinner table. The dinner consists of eight dishes, all of which carry symbolism for the new year.

Along with noodles, a whole white-cut chicken and a whole steamed fish are essential to the reunion dinner because they both symbolize abundance and family togetherness. These meals always end with fresh fruit to symbolize ending the year on a sweet note. Oranges are arguably the most symbolic fruit of Chinese New Year because of its “golden” color and roundness, which signifies wealth.

Chinese New Year is a holiday commonly associated with myth and superstition. Many Chinese New Year traditions are in place solely to ward off evil spirits. One of the decorations commonly seen in a Chinese household is Spring Festival couplet poems, attached to both sides of the doorframe. Each poem is supposed to represent a god that guards the home against demons that lurk around the house at night. By placing these poems on the front door, these gods will be able to scare these evil spirits away.

Chinese homes are also frequently decorated with the character “fú” (福) written in traditional calligraphy and hung upside down. In Chinese, fú means happiness or fortune. Upside down in Chinese is a homophone for the word here. Therefore, when fu is hung upside down, it signifies that “fú is here.”

Although none of these traditions are proven to guarantee a prosperous, lucky and wealthy year, these Chinese New Year traditions have survived thousands of years and continue to thrive.