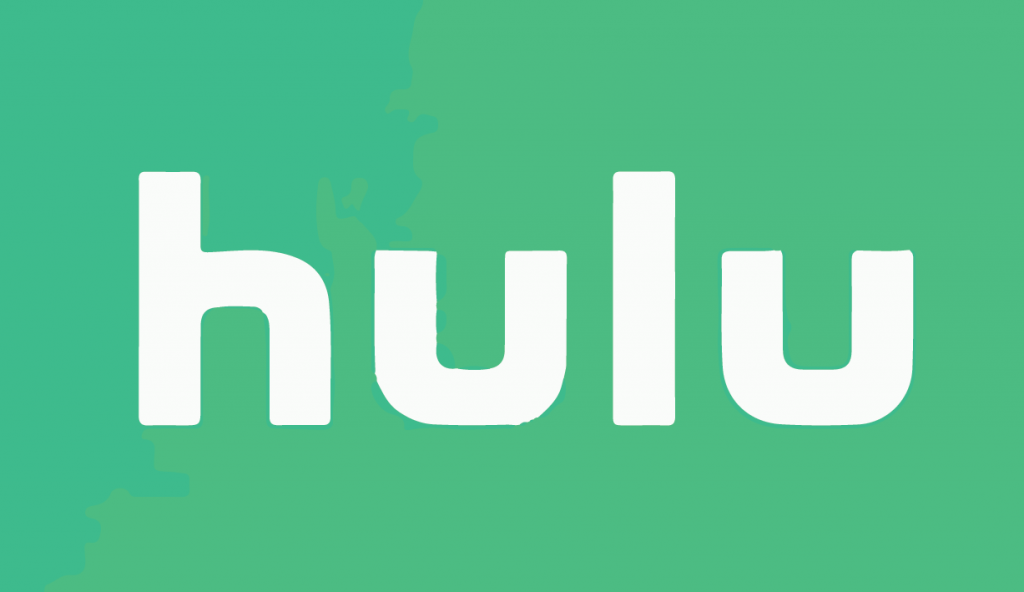 With families and friends across the nation gathered around their television screens to watch the yearly football phenomenon known as the Super Bowl, many anxiously waited to see what kind of commercials made the cut. One team calls a timeout, leading to a commercial break. The commercials include beer, cars, and snacks, and everyone continues watching for the humor and emotional gain.

However, when Hulu mentions Ronald Reagan’s re-election campaign to promote their own shows and ideals, we begin to scoff in dismay. It’s when the Washington Post visualizes an “in memoriam” to the news writers that died while reporting that we regard or disregard the views of our president.

The subject of politics is clear in these cases, and that is why it stands out to us.

This is how politically tense fights erupt in the household. These are the ads that are most widely discussed in the news the following morning, as the anchors’ opinions are refuted and equally complimented by their associates and their audience.

Why? Why does the direct discussion of politics evoke such negative emotions over the indirect discussions spewed at us every day of our lives? The First Amendment is concrete, and when implemented, discussion should be expected from all angles.

Stating that a commercial is ineligible for thematic purposes is fulfilling one’s own acceptance of their freedom of speech. That is an opinion. However, the action of denying Super Bowl advertisements due to their political motives could simply never be done.

There is no straight line that can be drawn.

Many people believe that sports should leave politics out of the game, especially industries like the NFL that is already stuck in controversy. The showing of incredibly direct political ads will continue to upset people because many claim that they would enjoy the game if it were politics-free. But if we took the politics out of all advertisements and commercials, and every television show for that matter, there would not be an alternative.