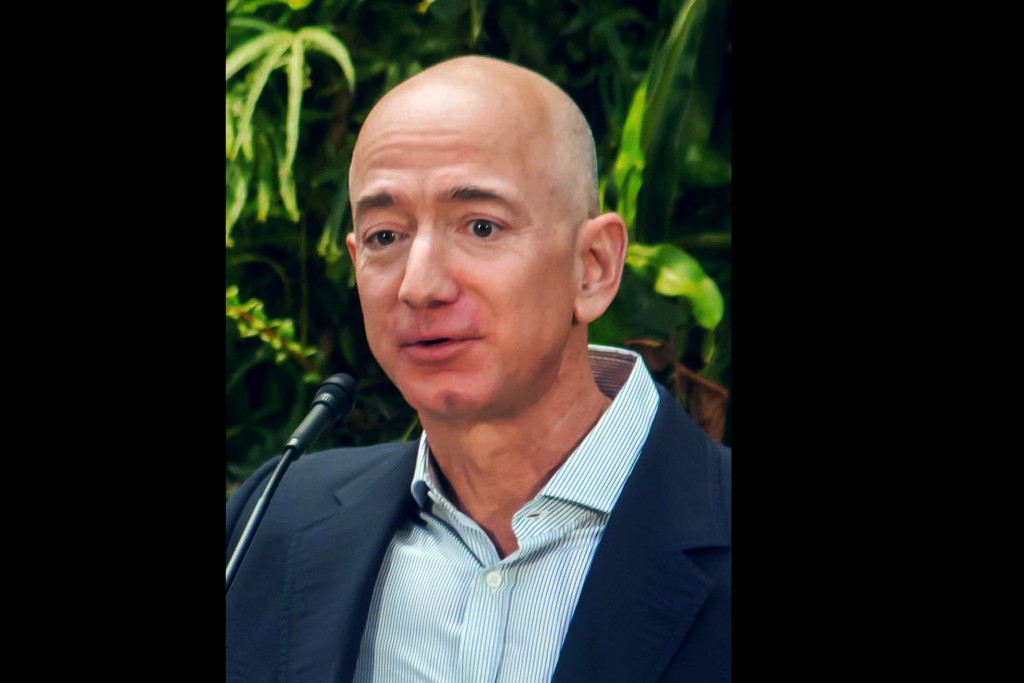 It should go without saying that Jeff Bezos, founder and CEO of Amazon, owner of the Washington Post and one of the overall richest people in the world is somebody you really don’t want to pick a fight with.

Yet, in the past week, in what might be the single most important blog-post since the inception of the internet, Bezos exposed popular tabloid publication The National Enquirer and American Media Inc. (AMI) for trying to extort and blackmail him.

“These communications cement AMI’s long-earned reputation for weaponizing journalistic privileges, hiding behind important protections, and ignoring the tenets and purpose of true journalism,” said Bezos in his blog post.

The post, titled “No thank you, Mr. Pecker,” in reference to AMI CEO David Pecker, featured a retelling of the emails sent from the Enquirer to Bezos.

Its contents revealed the publication’s threat to leak photographs of the billionaire if he and his security expert, Gavin de Becker, continued their investigation into them.

But, instead of rolling over as apparently many have in the face of the Enquirer, Bezos called their bluff.

“Of course, I don’t want personal photos published, but I also won’t participate in their well-known practice of blackmail, political favors, political attacks, and corruption,” said Bezos. “I prefer to stand up, roll this log over, and see what crawls out.”

While we eagerly wait to see what indeed “crawls out,” Bezos is becoming the hero that journalism likely didn’t expect.

With full awareness in the image he’s representing, Bezos is providing the hard evidence and perhaps the final nail in the coffin for AMI and their insidious journalistic practices.

If you’re wondering just how insidious these emails get, an unnamed public relations executive explained just how down to a science this blackmailing process has become for AMI and the Enquirer.

“You get an email from whatever the publication is — for instance, someone from one of the AMI publications will send something over,” said the rep. “We are going with the story saying x, y, z and if you care to comment the deadline is 3 p.m. tomorrow.’ It doesn’t matter if it’s true or not. We all read stories about our clients that are just not true.”

Publlishing stories that are not even remotely true is something that the Enquirer has developed a knack for over the years.

During the 2016 election, they published, “Hillary (Clinton): 6 months to live!” and “Bill (Clinton) caught in teen sex ring!”

The most notorious publications were when they made a deal in 2005 with Bill Cosby, in which the comedian agreed to an interview in return for the tabloid’s promise to not publish sexual assault allegations against him for two years.

In a society revolving around a social media hellscape, Bezos’ plight will not only be a reminder that journalistic ethics do in fact exist, but it will also show how significant they should be in our time.

“Any personal embarrassment AMI could cause me takes a back seat because there’s a much more important matter involved here,” said Bezos. “If in my position I can’t stand up to this kind of extortion, how many people can?”