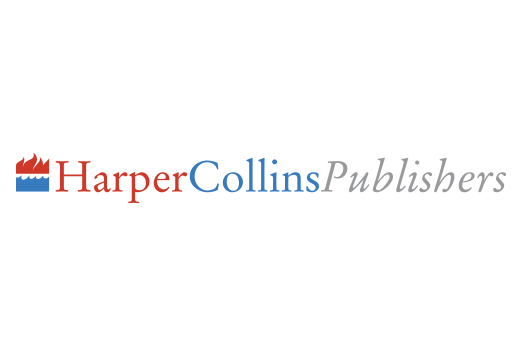 In the time since author Angie Thomas published “The Hate You Give” in 2017, the book has won numerous literary awards, spawned a critically acclaimed movie adaptation, and at the time of this review, has remained on the New York Times bestseller list for 102 weeks.

On Feb. 5, her second book, titled “On the Come Up,” was released. With the momentous success “The Hate U Give” received over its two years of existence, Thomas had a lot of expectations for her follow-up novel in the months leading to it coming out.

However, not only has she created another captivating story for readers, she creates an experience rich in rap culture that elevates the book up to the same level of greatness that her first work consisted of.

“On the Come Up” focuses on Bri Jackson, an aspiring rapper who lives in the troubled neighborhood of Garden Heights (which “The Hate U Give” fans may recall being the same setting). Living with her mother and older brother, she has dreams of making it big in the rap industry, especially since her father, who's also coincidentally a rapper, was killed before he could receive his big break.

After her mom gets fired from her job and her family falls on hard times, she creates her first song, which goes viral for all the wrong reasons. While she goes through the fallout of her actions, she must learn how to find her voice and use it, even if it means changing into something that she’s not.

Bri is a great protagonist for this story, showing herself off to be a confident person that doesn’t tolerate nonsense, while also highlighting her struggles of wanting a better life for her family.

She goes through the same kinds of problems an average teenager could face, which also proves more effective when the topic of social media and becoming famous overnight is brought into the picture. With that said, if one is going to write about rap, the book must be well-informed of rap culture, which Thomas hits spot-on.

Rap culture is hugely important to “On the Come Up” and its plot. From underground rap battles to posting music onto platforms like SoundCloud, the book can feel like an educational experience as to how rappers do what they love; it all feels natural, especially from the perspective of Bri.

She takes the practice seriously, and she shows herself to be a well-versed rapper in numerous scenes. Additionally, numerous references to rappers are made throughout the story, from old school rappers like Tupac and the Notorious B.I.G. to modern successors like J. Cole and Joyner Lucas.

In fact, Spotify has a playlist filled with songs that influenced Thomas while writing “On the Come Up,” and it only adds on to the experience. The rap element of the story never feels forced or unnatural, and for some, it can make them appreciate the genre even more.

“The Hate U Give” had a plot that was embedded in modern social issues, since its plot revolved around issues like race and the Black Lives Matter movement. While “On the Come Up” has a standard ‘main-character becomes an overnight success’ plot structure, Thomas works in several issues in this book as well.

Tackling themes such as crime, family, identity, racial stereotypes and rap culture in mainstream media, Thomas manages to discuss each theme in a way that feels personal, without feeling like it is shoved into readers’ faces.

Some of the issues tackled here were handled better than the ones presented in her debut work, and they open more relatable situations for a few different communities.

Despite being a ‘overnight success’ story, the plot mainly focuses on Bri’s growth as a person, and how she learns to embrace herself for who she truly is. By doing this, Thomas creates new possibilities for issue discussion and makes the story feel even more necessary in the modern world.

“On the Come Up” is much more than a worthy follow-up to “The Hate U Give.” It is a story rich in rap culture, following a protagonist that feels real and tackling issues in ways that can be eye-opening to many different people.

Lovers of rap will be more than pleased with this book in some ways, while readers outside of the music community will love the book for other reasons. The book itself may even draw some in this latter group to learn more about rap.

“On the Come Up” is a story about learning how to find your voice, which is a necessary message in today’s modern world. As Bri herself states in the book, “You can’t spell brilliant without Bri.”

Thomas makes this quote mean something in “On the Come Up,” creating a story that is relatable, educational and essential for the average reader to pick up.