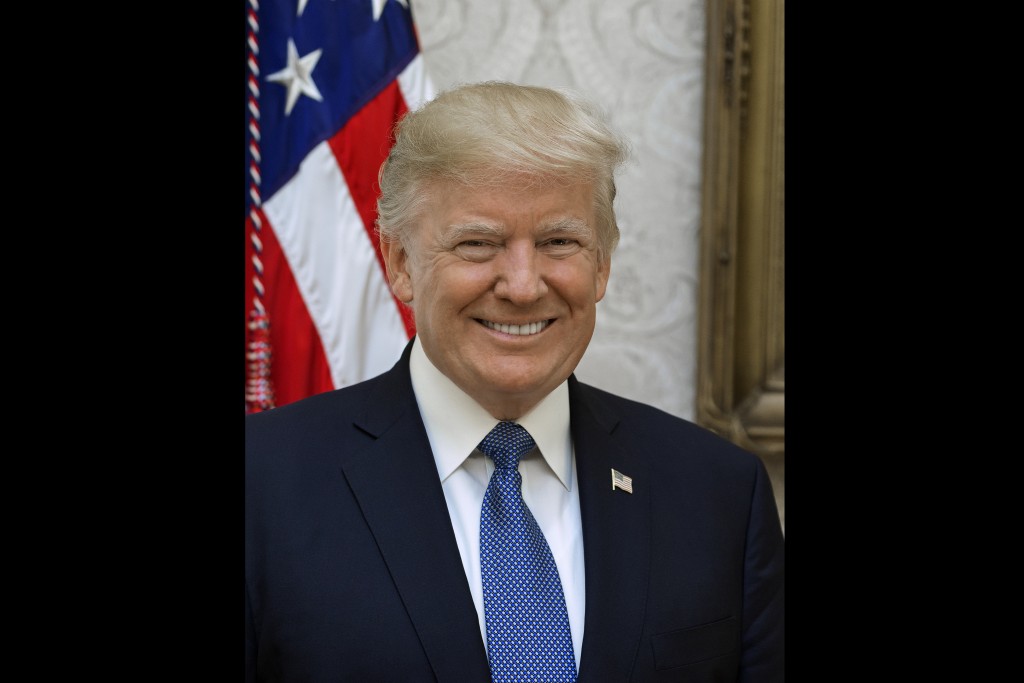 A state of emergency, more commonly known through media coverage as a national emergency, is “a state of emergency resulting from a danger or threat of danger to a nation from foreign or domestic sources and usually declared to be in existence by governmental authority,” according to Merriam-Webster dictionary.

In other words, national emergencies are declared when there is clearly no other choice but to reject common law for the country’s protection from danger.

Multiple national emergencies were pursued by president Barack Obama about turmoil in countries across Africa and the Middle East.

President Donald Trump declared a national emergency nearly two weeks ago. This was declared at our southern border solely for the purpose to collect money from multiple platforms in order to build the infamous border wall to securely “protect” the seemingly weak American border from illegal immigration.

It seems evident that what Trump considers national danger is vastly different from what our former presidents considered so. Allocated funds are being used not in response to a terrorist attack or to save the lives of hostages, but rather to build a wall basically to fulfill a promise to brag about during the re-election campaign.

Compare this “emergency” to the one declared in regard to the outcome of the falling of the Twin Towers. Nearly three thousand Americans died on Sept. 11 due to the attacks conducted by terrorists.

This national emergency led to the cleanup process of the attack, which included removing tons of rubble from the tragedy. This also led to the declaration of the War on Terror, and this was clearly a serious matter in itself that required much thought and preparation before being declared.

If we are choosing problems in America to fix that will apparently make it great, Trump should consider the acts of the Immigration and Customs Enforcement Agency as a national emergency.

President Trump wants to build a wall to “make America great again.” Will this wall truly fix the problems in America? It seems as though there is a vastly larger picture to be considered with a much bigger problem that needs to be addressed.