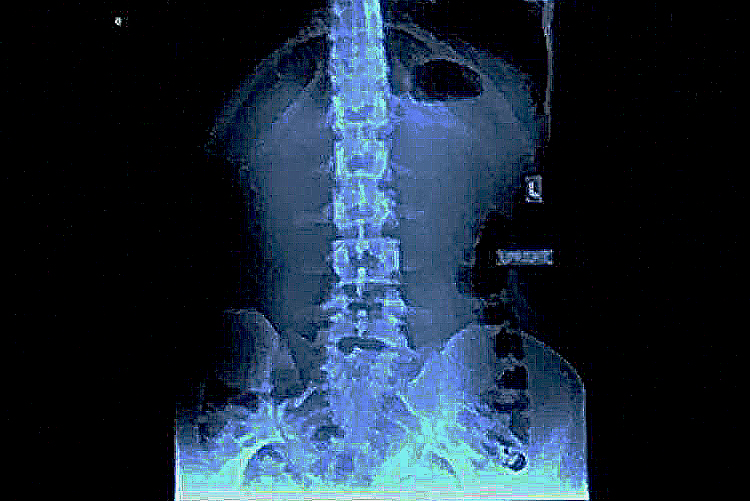 It’s safe to say that I didn’t have the greatest start to my college career. Within three weeks of my first semester here at Ramapo, I was in a car accident that left me with a broken vertebrae and broken ankle.

Following the accident, I was instructed to stay home for two weeks, and when I did return to Ramapo, I was bound to a wheelchair.

Being in a back brace, a boot and a wheelchair is hard enough, but it is even harder when the only help you have is from your friends. Getting to class was a strenuous activity that took major planning.

To get to class, I had to find a friend who was kind enough to wheel me there. On top of that, we had to search the entire building to find an elevator that actually worked, as well as a handicap door that opened.

There were even times when my wheelchair barely fit in the elevators. I remember one time where I was already late to class and had to wheel myself to another elevator because the one in B Wing failed to work. Even when the elevators did work, there were many times where they would get stuck or the doors would not open.

Regardless of the elevator situation, many of the handicap doors do not work, regardless of how many times you push the button. It was often a struggle for my friends to open the door while fitting my wheelchair inside. I found getting to class such a struggle that there were times where I could not even go.

In my first semester, I was lucky enough to have very kind and accommodating professors, many of whom understood my issues and helped me catch up after all my absences.

I was also given many accommodations for my work throughout the entire semester. I strongly believe that if it wasn't for these professors, I would have completely failed my first semester of college due to my inability to make my way to class in a wheelchair.

I also feel very lucky that I was not forced to be bound to my wheelchair during the winter. The sidewalks outside my building are always covered with ice and snow and are rarely salted. Even though I am no longer in a wheelchair, this could be very dangerous for someone permanently in a wheelchair, or for someone on crutches.

As of today, some of the elevators still fail to work in a timely manner, continue to get stuck and many of the handicap doors fail to open.

While I am no longer in a wheelchair, I am able to see both the sides of the abled and disabled and believe that something does need to be done to make Ramapo College a more handicap accessible campus.