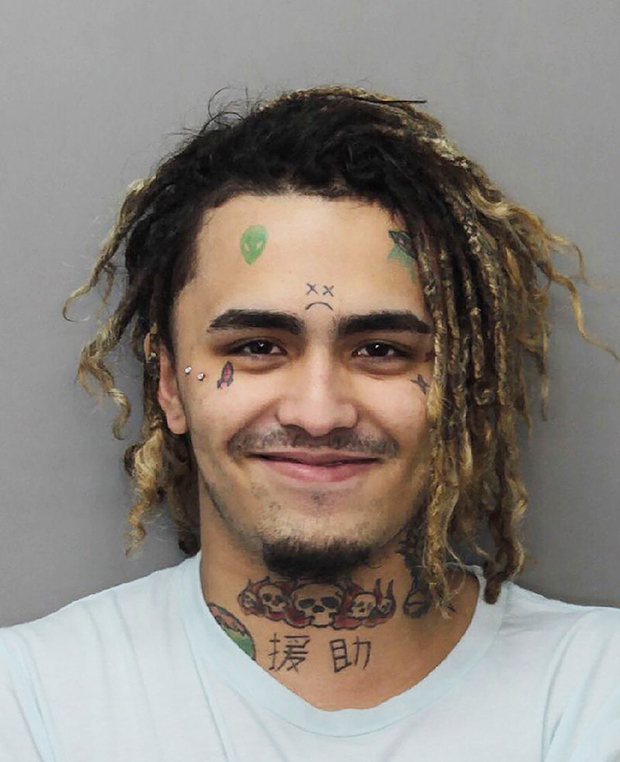 Lil Pump’s sophomore album “Harverd Dropout” was released on Friday, and the content of the album resembles what the title embodies: a flunk. With poor production and cringe-worthy lyrics, a new listener would believe this was a high school music project that Pump created the day before it was due – which I suppose is fitting for thematic purposes.

The only tolerable parts of this work were the featured rappers that can actually write good lyrics and produce a decent tune: Kanye West, Lil Wayne, 2Chainz and Lil Uzi Vert. Mind you, the songs that these top tier rappers were featured in were only worthy for their respective parts. Lil Pump’s choruses on these tracks were not the least bit riveting.

However, Wayne’s lines seem to be of greater intellect and thought: “Mr. Dwayne Carter, only got one ID / I know that’s right, you don’t know that life / Stay in your own lane or make me bowl that strike.” It seems as though Lil Pump was well aware that these iconic rappers featured on the failure that is “Harverd Dropout” are much better and more talented than he is.

It makes one wonder whether or not the amount of features on this album is supposed to distract listeners from the fact that the album is literal garbage. You see the list of names, and you assume that this collection of songs is bound to be good, right? If a Kanye West fan were to only listen to “I Love It,” then they might enjoy the single as a piece of its own.

If they were to keep listening to more songs on this album, they would then realize that the original singer they listened to sounds like all the others and it is not, in fact, all that great. I came into the listening session of this album with so much hope.

I am not too familiar with Lil Pump’s previous work (besides his infamous single “Gucci Gang”) but I am a fan and regular listener of hip-hop and rap music. “Harverd Dropout” initially appears to have a decent concept, but overall, it was just ironic. This piece failed as much as Lil Pump’s lyrics said it wouldn’t which is a sad irony, really.