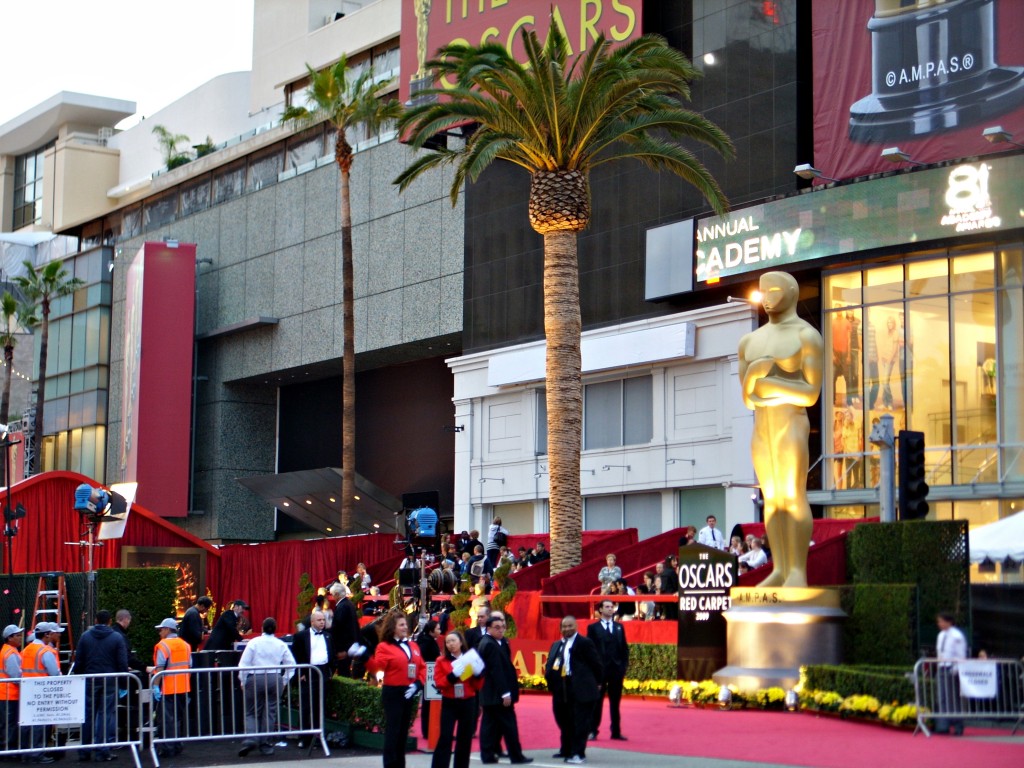 The Academy Awards, also known as the Oscars, are the most prestigious awards in the film industry.

In recent years, they have slowly but surely started losing credibility. The latest Oscars were the worst ones in recent memory when it comes to marketing and leading up to the ceremony.

The first mistake happened when the most popular film category was introduced and then shortly removed after a huge backlash in the industry regarding the idea.

Everybody except the Academy realized the obvious immediately, which was that the award was introduced to avoid nominating movies such as “Black Panther” for best picture, instead giving it a pity award.

Reducing the number of songs nominated for best original song that would be performed to open up more time for commercials was also a failed announcement after everybody nominated in that category protested it, which led to the Academy retracting their decision.

That debacle seemed to cause an avalanche of others, such as banning comedian Kevin Hart from hosting the ceremony after finding some of his homophobic tweets. His dismissal resulted in an award show without a host, which in fact made the actual ceremony much more organized and concise.

The biggest misstep was announcing that the awards for cinematography, editing, live-action short and makeup and hairstyling would be awarded during commercials. It caused everybody who is involved filmmaking to react negatively, causing the Academy to once again retract their statement.

It could be argued that this negative advertising is good advertising because of all the attention it brought to a program that has been declining in viewership.

It still does not change the fact that the biggest awards show in the industry has stopped being about awarding the best of cinema, but about bringing in more money through controversy.

The show has had its own issues for years, and that did not change this year. Aside from “Spider-Man: Into the Spiderverse” and Olivia Colman winning for best animated feature and best actress, all the other winners were predictable and expected, while some other award-worthy creations were completely ignored, such as widely-praised “Eighth Grade” by Bo Burnham.

It has been widely agreed upon in the critics circle that the Academy has lost its touch when it comes to understanding quality and originality in the industry.

A perfect example would be “Green Book” winning the best picture award. The movie was well acted and shot, but it was utterly predictable and unoriginal, tackling subjects that have been covered so many times in better and more effective ways.

It is well known that most winners get their statues because of constant campaigning and advertising.

For anyone who looks to the awards for deciding what films are worth watching, it might be better to turn to “Critics’ Choice” or the “Independent Spirit” awards, whose credibility is not as harshly questioned because they are not under the same amount of pressure as the Academy has always been.