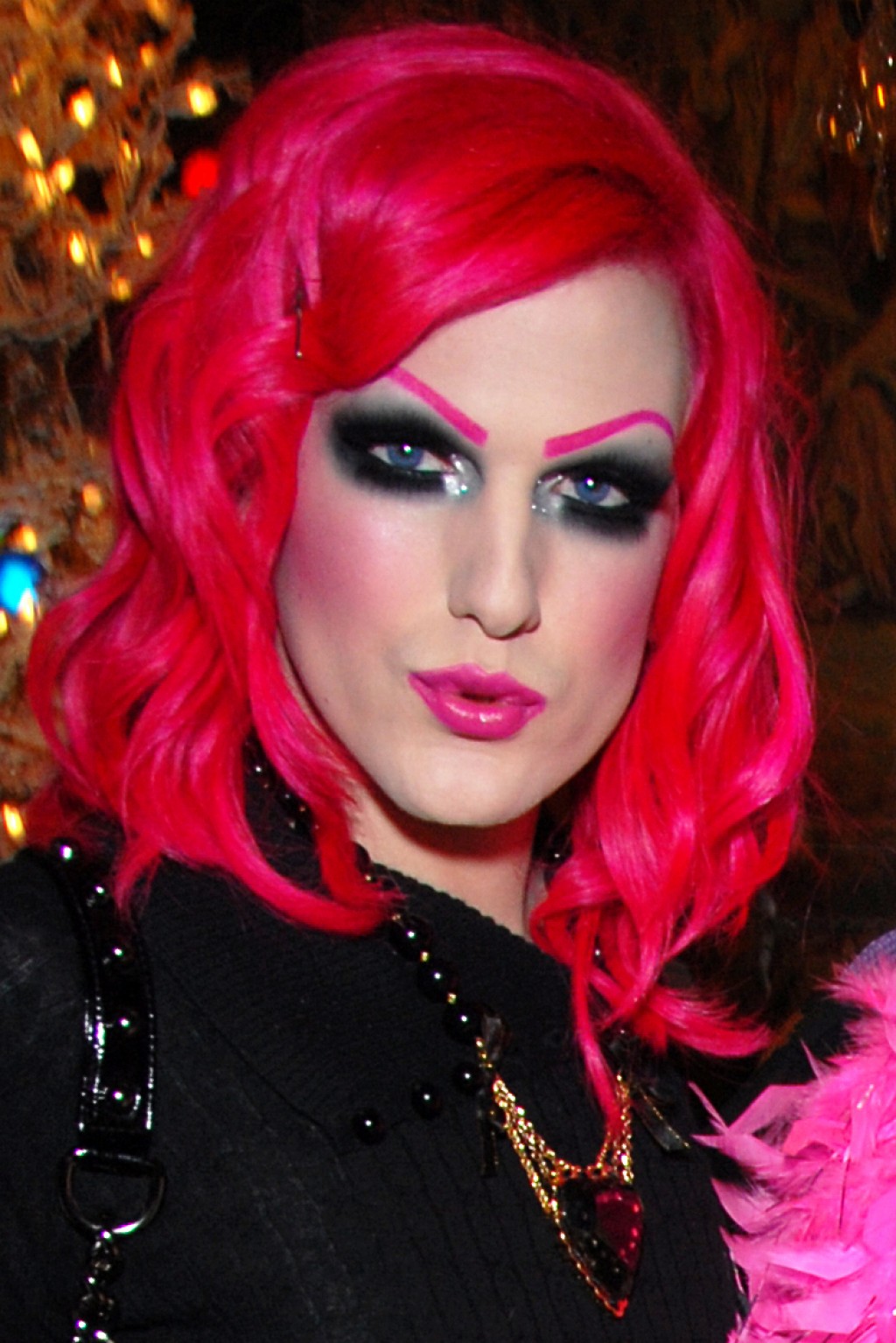 Makeup trends are everywhere and anywhere this year. YouTubers and influencers are constantly posting makeup tutorials and looks that shape the way the viewers at home express themselves through the art of makeup.

We want to have flawless makeup looks and we want to buy the top products that all these influencers are wearing so we are able to “copy” their look with the right products. YouTube is the base where most influencers are able to connect with their fan base while making informative makeup tutorials.

Instagram is also a popular platform to post your latest pictures of what you've done, as it is a quick and easy way to share your work with the world. Not only do these influencers practice makeup, but they have a lot of other content that is relatable to followers.

Jeffree Star is one of the top beauty influencers in the game right now; not only is he fabulous with a makeup brush, but his content is real and relatable. He is funny and you'll enjoy watching his videos even if they are a little lengthy.

From his big brea, Star has expanded with a makeup line ingeniously selling all items with his logo all over them. He has over 13 million subscribers and has a huge pull in the cosmetics business. Everyone wants to become an influencer, but Jeffree Star has content that no others have, which makes him the boss of beauty influencers.

James Charles is another top beauty influencer who is not even 21 and has over 14 million subscribers on his page. His go to looks are extremely outside the box but so interesting to watch. He posts twice a week on his page giving his viewers the content they want.

He invites many other high named celebrities on as well doing makeup battles and just talking, so audiences are able to get to know not only James but his celebritiy guests as well. We usually are not able to sit down and talk to celebrities, but James does and they always bring up tips and tricks that have worked for them and are now sharing with the beauty world and the world in general.

Carli Bybel is a top beauty influencer, but she cultivates more every day looks to say the least. She has made up looks for a night out, a summer night or even just an all-natural everyday look which is extremely helpful and relatable. Most of the time we are not going out with bright red and blue eyeshadow but if you do, more power to you.

Her demonstrations consist of step by step instructions and shows you how to create these looks on your own which for anyone who wants to copy the look brush stroke by brush stroke is helpful.