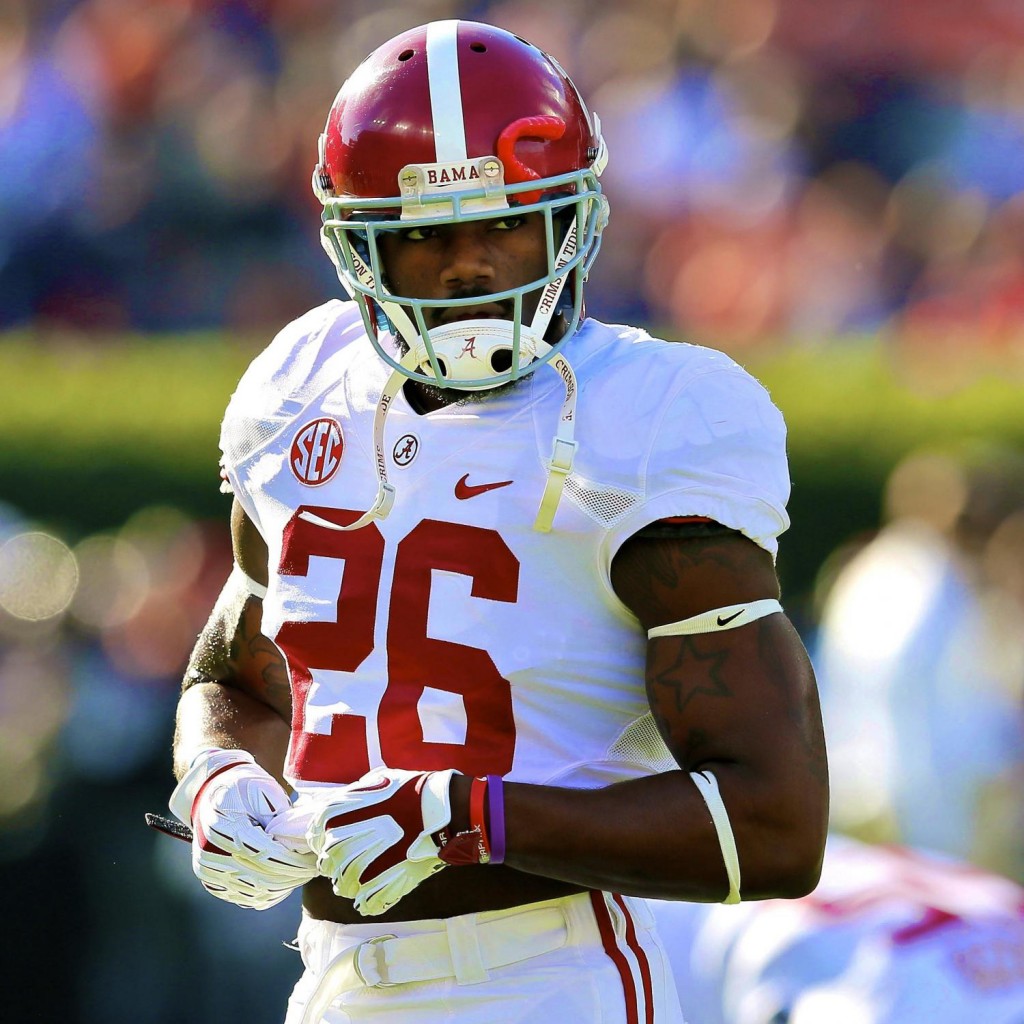 The New York Giants are a whopping 8-24 in their last 32 regular season games dating back to 2017. In the midst of their struggles for the past two years, they’ve also had issues regarding contract negotiations for several of their players. This includes the long wait it took for star wide receiver, Odell Beckham Jr., to receive a contract extension last season after making three Pro Bowls in four seasons.

With free agency looming soon, New York made a curious decision by not granting strong safety to Landon Collins with the team’s franchise tag, ultimately making him a free agent. The franchise tag is a one-year contract that is placed on players expected to become unrestricted free agents, so that both parties have an extended period to work out a long-term deal. Even though Collins is a leader within New York’s locker room, a three-time Pro Bowler and a cornerstone to the team’s defense, general manager Dave Gettleman seems content with him walking out of the team’s facility.

If the Giants had decided to place the franchise tag on Collins, it would have resulted in a salary cap hit of $11.15 million for this upcoming offseason. Collins is viewed as one of the best strong safeties in the NFL and a cap hit like this would not be a devastating blow to their spendings for free agency.

Many can wonder why this decision was made, especially since several players on the roster are taking major cap hits for performances that have been underwhelming in recent memory. This list of players includes includes Eli Manning ($23 million), Olivier Vernon ($19 million), Nate Solder ($17 million) and Janoris Jenkins ($14 million).

With a great deal of their money going to these players, the results have not been beneficial since the team isn’t winning and they continue to hand out huge paychecks. If that wasn’t odd enough, the Giants had opportunities to trade Collins during the season — like they did with Eli Apple and Damon Harrison — but they never pulled the trigger. In essence, they kept Collins on the roster for the remainder of a lost season and in return, received nothing.

On his personal Instagram page, Collins sent out a message to the organization and fans regarding his current status with the team: “I want to thank the Giants organization for believing in me and allowing me to have four great years in New York…I will forever cherish my time in blue and white and the relationships I have built in the building and in my community.”

While he wasn’t known for his coverage skills, Collins made himself a presence in the box during run downs and was also the first guy to set the tone with a hard hit over the middle. Aside from his impact on the field, Collins was an important figure within the community and a fan favorite among many.

Having 38-year-old Manning still on the roster and letting a young talented player like Collins walk out the door doesn’t make any sense and shows that the franchise does not have any inclination regarding a plan to win football games. While many Big Blue fans are stunned and heartbroken, Gettleman and head coach Pat Shurmur will have a lot of explaining to do regarding a poor roster move like this.