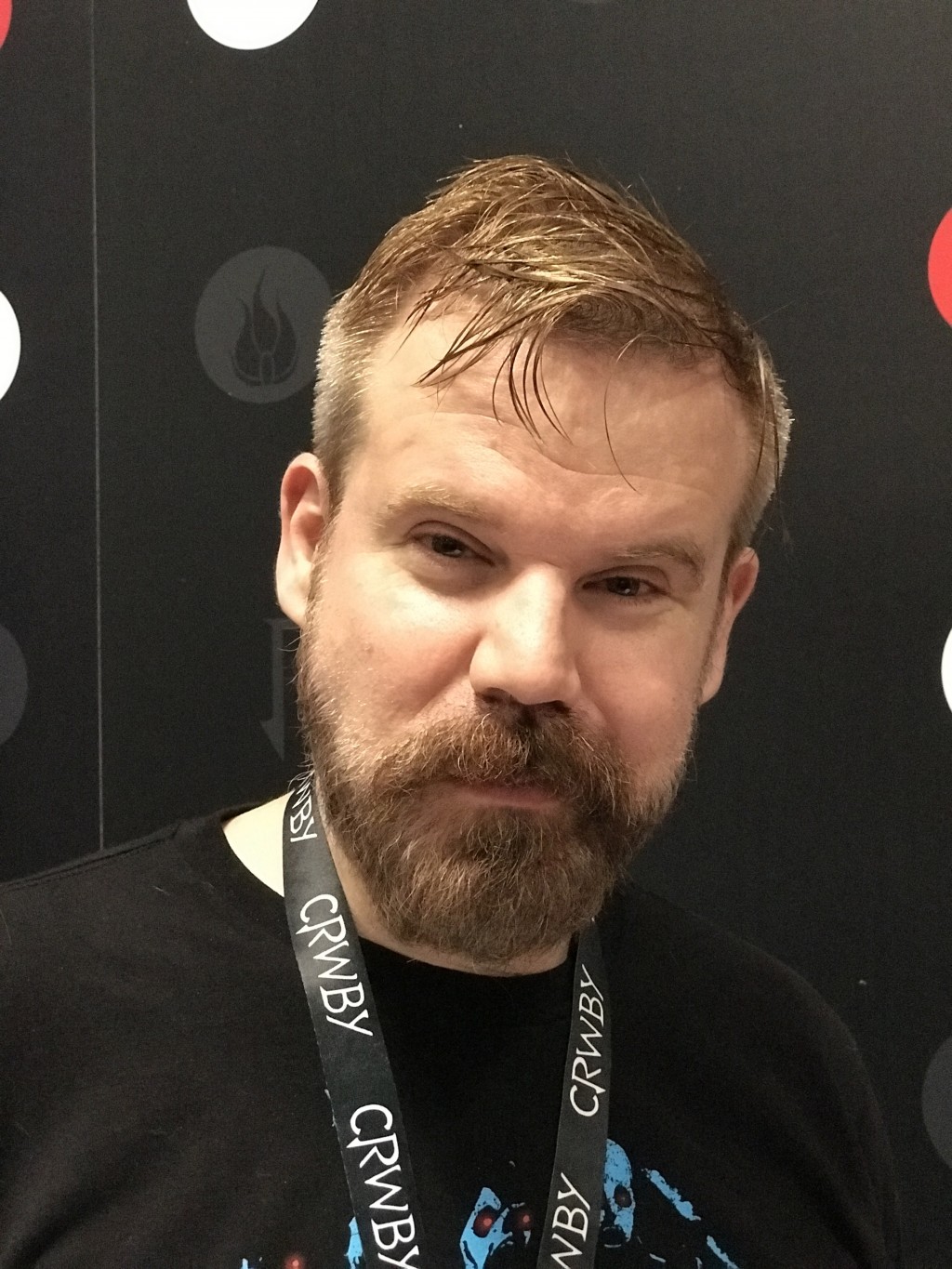 Rooster Teeth is a production company that has taken over the Internet with quality and innovative projects ever since their first series ever, “Red vs. Blue,” debuted in 2003. Their 15-year history is filled with other successes, such as “RWBY” and “Lazer Team.” Aside from the hilarious show “Camp Camp,” they were never able to recapture the magic of “Red vs. Blue” which beautifully blended great characters, and later action, with originality and comedy.

Their newest creative endeavor “Gen:LOCK” is Rooster Teeth’s best production since their early days, packed with wonderful animation and an engaging story.

“Gen:LOCK” is an animated web series following the members of a “Mecha” fighting unit as they progress in their relationships and in the war against the Union, a common enemy that wants to take over the world step by step.

The series is written and directed by Gray Haddock, a long-time animator and a member of Rooster Teeth; this was his first time leading a project, making it even more impressive.

The story is mostly solid, with interesting characters and good payoffs, but it does have a few unimaginative moments and occasional rushed dialogue throughout the pilot. Although, this was expected in the final episode of the season, since Haddock was trying to wrap up the season nicely in case the show somehow does not get renewed for a second season.

The animation was at first slightly choppy, and many felt that it would impact the action of the show, but by the end of the season all the naysayers were proven wrong. The flow and the speed of the action, as well as the fluidity and movement of characters, are mesmerizing and the animation offers the best visuals Rooster Teeth has ever created.

The voice acting talent is incredibly well-known for a Rooster Teeth production, whose biggest endeavor is mainly internet content, but the fact that the company was partnered with Michael B. Jordan’s – who also voices Chase, the main protagonist – production company “Outlier Society Productions” made it possible for them to get more funds and more talent for creating the show.

Aside from Jordan, the cast consists of David Tennant, Dakota Fanning and Maisie Williams, as well as a cohort of well-established voice actors and Rooster Teeth’s best in-house talent.

It was clear from the start of the season who the fan favorites were going to be: Cammie McCloud, a Scottish hacker, voiced by Williams, and Dr. Rufus Weller, creator of the “Gen:LOCK Mecha” program, voiced by Tennant. Aside from being the best written characters, they were also the best acted ones.

Jordan and Fanning took some time getting used to their characters, and it was obvious they did not have much experience with voice acting beforehand, but they delivered the emotion and power when needed.

On the other hand, Williams also never had much voice acting experience, but she was impeccable throughout the whole season. Her Scottish accent and comedic timing were perfect, while also delivering sincerity when needed.

Tennant, as someone who has the most experience in the whole cast, undeniably gives the best performance of the season, delivering humor as well as emotion with nuanced intelligence.

The first season of “Gen:LOCK” has its faults, but the fact that this is Rooster Teeth’s first large-scale production, with a star cast and a bigger budget, deserves praise. This is a great beginning to an interesting story full of fantastically voiced colorful characters accompanied with great direction and animation.