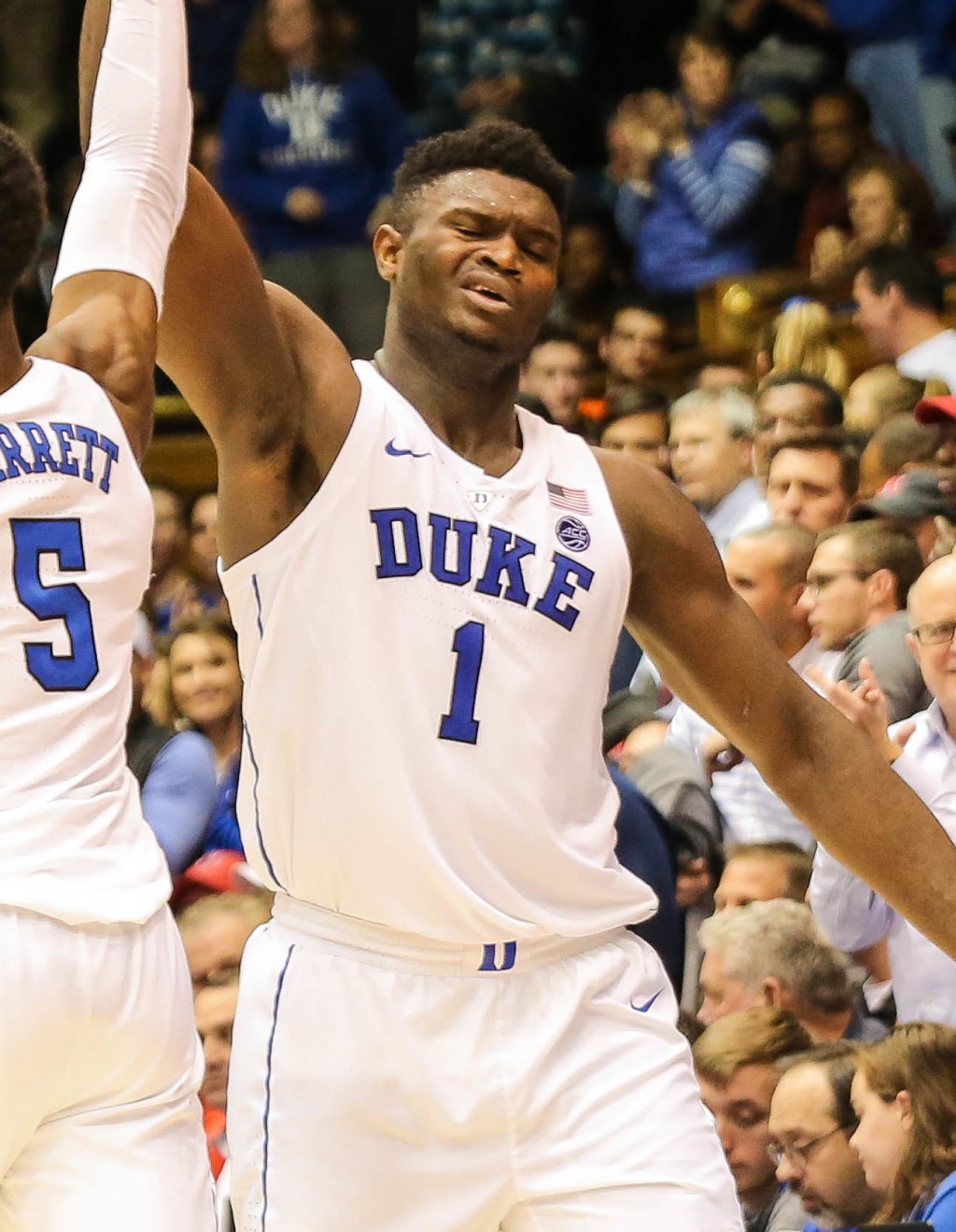 College basketball fans around the country are prepping for one of the biggest sports events of the year, the 2019 March Madness tournament. On March 17, the full field of 68 teams will be announced on the NCAA tournament selection Sunday show, where the teams are separated amongst a bracket. March 18 -19 will host the “first four” games, where eight teams play to see which four get into the tournament.

There is no public knowledge of anyone ever completing a perfect March Madness bracket, with the odds of completing one roughly one in 9.2 quintillion. For reference, the odds of you winning the Powerball jackpot usually sits around 1 in 290,000,000.

Some of the favorites heading into March Madness include the Duke Blue Devils, North Carolina Tar Heels and Gonzaga Bulldogs. Duke has a 26-5 record and has faced shaky terrain after losing their perennial forward Zion Williamson to an injury. Since Williamson went down, Duke has seemed out of rhythm, suffering two losses to their long-time rival the North Carolina Tar Heels.

However, if Williamson were not to sit out the tournament, it is tough to name a team that would take down the full-strength squad. With Williamson in the lineup, Duke’s starting lineup essentially has four of their five starters projected to go in the first round of the next NBA draft.

The Tar Heels have strung together an impressive run in the past month or so, defeating Duke on two separate occasions. Forward Luke Maye has been wildly consistent, averaging a double-double, and they’ve also been getting solid minutes from Garrison Brooks, Coby White and Nassir Little. North Carolina is a top three scoring offense and hosts the second highest rebounding margin in Division I basketball. Expect them to make noise in the tournament.

Lastly, the Gonzaga Bulldogs are 29-2, riding the hot streak of 20 consecutive wins. Gonzaga has the highest field goal percentage and sits as the number one scoring offense in all of Division I basketball. They are led by forwards Rui Hachimura and Brandon Clarke, who are the top two on the team in scoring. They lost to North Carolina in the national championship in 2017 and lost to Florida State in last year’s Sweet Sixteen.

March Madness is sure to rack in tons of money through betting and gambling, but that is not the only reason it has become one of the more trending sports events. The sheer madness of upsets, buzzer-beaters and “Cinderella” stories makes March Madness out to be an unpredictable series of events.