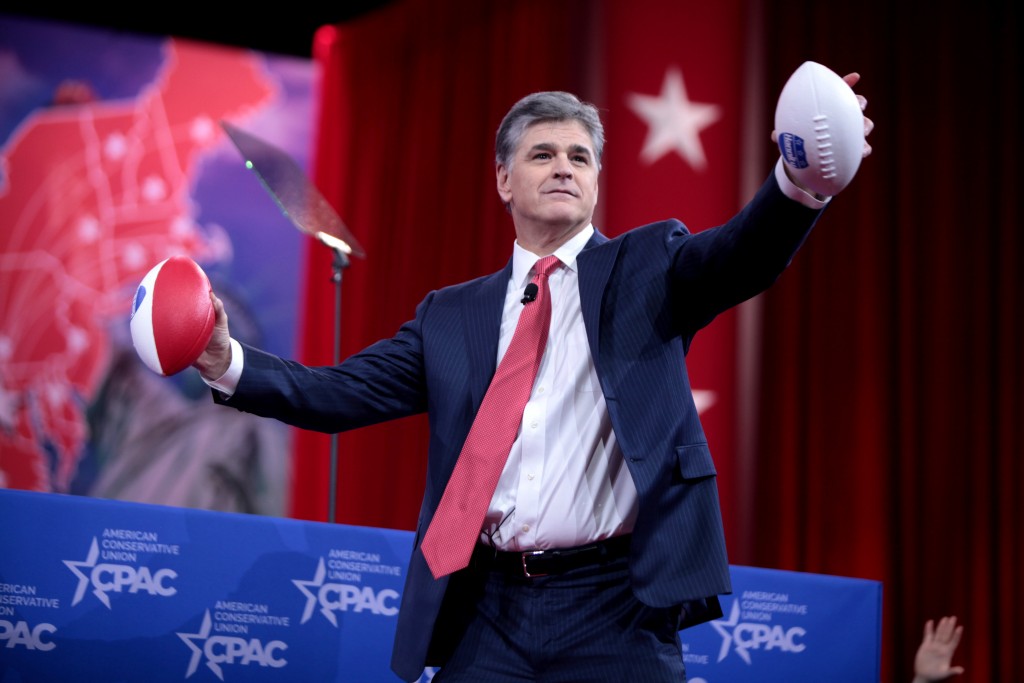 Fox News has a huge influence over the thoughts and beliefs that surround many conservative or conservative-leaning Americans.

The network is one that has close ties with President Donald Trump and his administration. According to an article in the March 11 issue of the New Yorker, Jane Mayer asserts that the White House uses Fox as a defense against criticism.

“As the President has been beset by scandals, congressional hearings, and even talk of impeachment, Fox has been both his shield and his sword,” Mayer said. “The White House and Fox interact so seamlessly that it can be hard to determine, during a particular news cycle, which one is following the other’s lead.”

There is concern from conservatives as well, who have “watched and worked with Fox over the years” and “regard Fox’s deepening Trump orthodoxy with alarm,” according to Mayer.

But many have no issue with how Fox rises to defend the actions of the president.

Right before the midterm elections, Fox commentator Sean Hannity was on stage at a rally for Trump, and an article on Vox noted was that “Hannity’s appearance violated a basic principle in journalism: News networks should not be actively involved in campaigns they’re covering.”

The Vox author, Carlos Maza, notes that Fox did release a statement condoning the participation of talent at campaign events, but it has not stopped Republicans from “using Fox’s friendliness as part of their campaign strategies.”

Mayer also highlights how Fox has slowly become an agent of propaganda for the Trump administration.

Right before the 2016 presidential campaign ended, Fox reporter Diana Falzone found proof and was able to confirm that Trump did have a sexual affair with Stormy Daniels. She worked on the story for seven months before getting confirmation by Daniels’ manager, and had a string of emails and other documents to support her findings.

Editors wouldn’t publish Falzone’s findings and, at the time, Ken LaCorte, who was in senior management, told Falzone, “Good reporting, kiddo. But Rupert wants Donald Trump to win. So just let it go.”

Falzone didn’t, and found that the National Enquirer, through a partnership with Trump, “had made a ‘catch and kill’ deal with Daniels—buying the exclusive rights to her story in order to bury it.”

Trump’s infidelities did not become public until a year after he was inaugurated.

All of these findings, coupled with many reports by Vox throughout the Trump presidency, seem to inevitably point to the fact that Fox does indeed try to manipulate coverage in order to sway the thoughts and feelings of its audiences, especially around the time of elections.

It brings into question how well people can trust news outlets who manipulate and withhold important information. At one point, all people who worked in the media were following the same codes of ethics to provide the public with objective, factual work.

But party funding and interest in these news outlets have overwhelmed the standards so many people rely on. It’s a pitiable moment when political needs supersede the needs of the people.

There should be pushback against Fox for its deliberate obscuring of necessary information, but the majority of the consequences should come from the people refusing to engage with Fox, since it’s proven it can’t be trusted to provide people with the news they deserve to know.