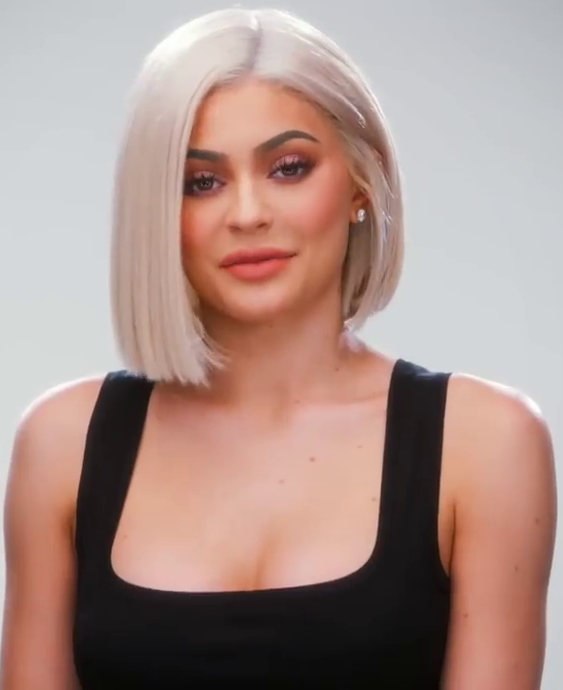 Jenner has gained fame and wealth through her family, which has been in the spotlight for over twenty years. She used her fame to turn her passion for cosmetics into a billion-dollar empire.

Jenner started her own makeup company years ago, and when it launched, it immediately blew up. It has continued to grow more and more each year.

Jenner, whose company name is Kylie Cosmetics, has one of the most popular makeup companies in the world. Jenner has said she had insecurities about her lip size, and was always on the hunt for lip liners that matched her lips and skin tone perfectly. She claims she was unable to find a product that she really liked and that was when she decided to start her own makeup line.

According to Forbes, Kylie Cosmetics made over $54 million in product sales in its first week.

Jenner’s wealth has grown tremendously over the past few years. She runs the company herself with the help of her mother, Kris Jenner, who serves as her manager.

Jenner advertises all of her sales and new products on her own social media accounts, so she does not have to pay to advertise. This makes it very helpful for her to make more money without having to pay up for product advertisement.

Since she runs the company herself and has complete control, all the money Kylie Cosmetics brings in goes straight to her bank account. This gave her a boost on her way to $1 billion, because in most companies, the money is split between multiple partners or shareholders.

She was raised with money and fame. Her family’s reality television show started to become very popular when she was still a young child. Normally, someone who is “self-made” would have started with absolutely no money and no help and had to have done it on their own.

To be self-made, one must become successful or rich by one's own efforts. With that in mind, Jenner is not self-made at all. She took her family’s wealth and fame and used it to her advantage to take her own company higher, which is smart, but should recognized with different terms.

Public figures who are actual self-made billionaires include Jeff Bezos and Bill Gates.

People should not criticize Jenner for her new title, however, because she used the resources available to her. While she isn’t self-made by definition, her success is something that all women around the world can look up to.