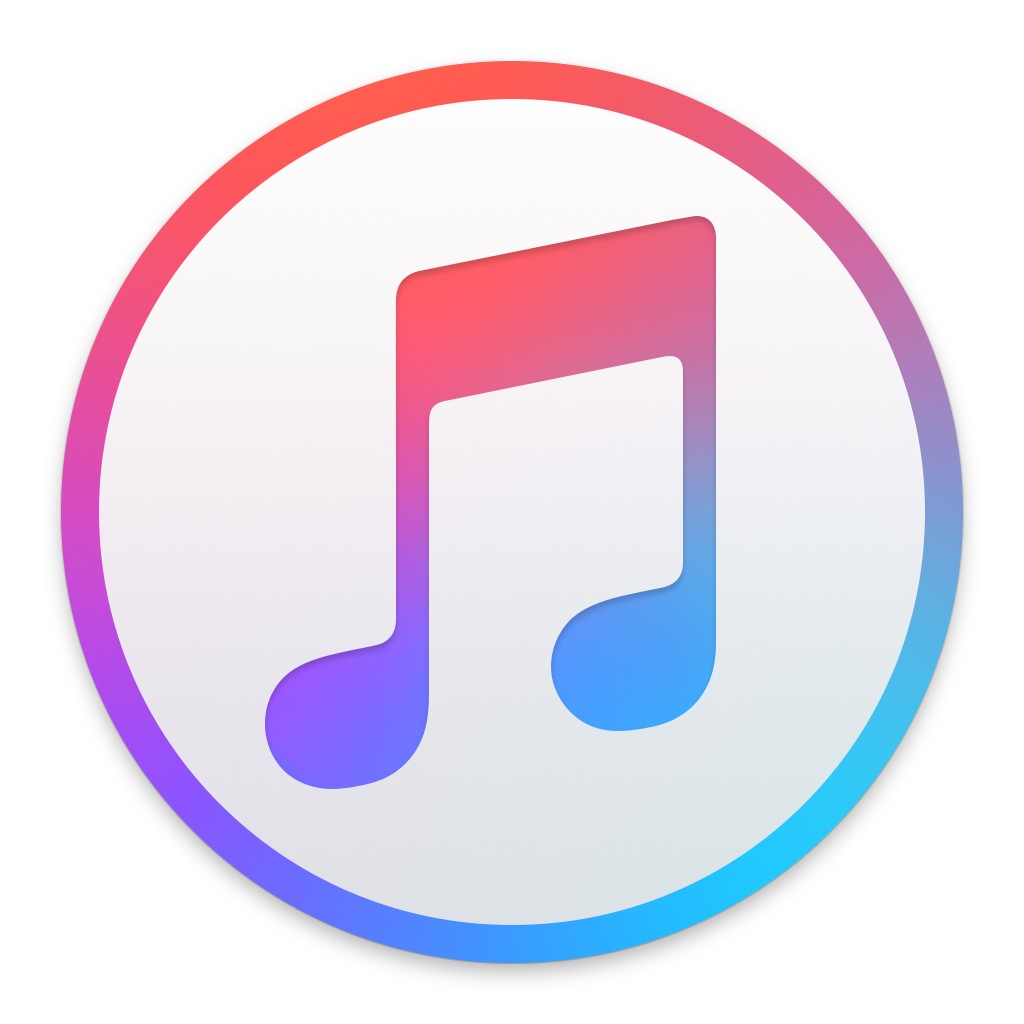 Popular true crime podcast Sword and Scale was dropped by its host network, Wondery, this week after offensive comments were posted by the show’s host Mike Boudet on social media.

The massively popular podcast was created in 2014 by Boudet, who has faced criticism in years past regarding his online presence and interactions with fans online.

Most recently, Boudet used the official Sword and Scale Instagram account – which boasts over 50,000 followers – to post a photo with the text, “I don’t understand dumb c****. Maybe I should take one apart to see how it works.”

The immediate backlash was heightened by the fact that it took place on International Women’s Day. The photo has since been removed.

It is not clear if the Instagram post was the direct or sole cause of the end of his contract with Wondery.

In an announcement posted on Soundcloud to listeners of the podcast, Boudet claimed that hosts of popular podcasts Lore and Undisclosed led a boycott against him and gathered a mob on Twitter to rally against him and those he associates with.

Mob mentality on the internet is a real and dangerous thing. Cases where bad jokes and questionable phrasing has led to real-world consequences to online shaming are explored in Jon Ronson’s 2015 book “So You’ve Been Publicly Shamed.”

The book showcases several cases in which distasteful but oftentimes innocent comments on social media have led to people losing their jobs, receiving death threats and being vilified across the internet. These people have been associated with the worst of racism, sexism and other hateful speech.

These outcomes are not usually the intention of those who join in on an attack of someone online. Many just get carried away in an attempt to bring justice against someone who has seemingly committed a wrong.

In December 2017, August Ames, a performer in pornographic films, committed suicide after facing an onslaught of criticism on Twitter in response to a tweet than many interpreted as homophobic. She wrote of an aversion to working with men who perform in gay pornography, but later explained this as being out of health concerns.

Ames is just one extreme case of the harm widespread online criticism can have. Many others have lost their livelihoods due to a joke – usually a bad one – being taken out of context and causing attack on a grand public scale. Many people who fall victim to these online shamings apologize, but it does little to stop the momentum.

Boudet’s speech is not just distasteful in an ignorant or ill-planned way. It’s intentionally hostile and harmful. A since-deleted Instagram post made light of his pattern of insulting comments, saying, “I would like to apologize to anyone I have not yet offended. Please be patient. I will get to you shortly.” He is unapologetically insensitive on a regular basis.

On the podcast itself, Boudet has disrespectfully depicted victims of certain crimes. In one episode, Boudet disclosed the name of a rape victim. Other media outlets chose to refer to the victim as Jane Doe to maintain her anonymity.

In the description of another episode, Boudet said mental illness makes people more violent, and encouraged listeners to not believe college professors who teach the opposite. He has made many other comments about mental illness that are fear-inducing and simply not factual.

Many of the complaints against Boudet are focused on the jokes and memes he posts, which have been too seriously examined in many cases, since it is difficult to tell the malice behind them.

But what he has expressed in his podcast episodes is telling enough. It’s clear Boudet possess a blatant disregard for respect, even at the risk of alienating fans. This is a valid enough reason for others in the podcast community to criticize him, and for Boudet to blame them for the consequences he faces is entirely backwards.

Boudet and other proponents of unrestricted free speech are primarily concerned with their own comfort. It’s a selfish and entitled belief, since all those around them must accept and adapt to their behavior. He claims to be a free thinker, but is actually just claiming superiority over others.

Free speech protects citizens from abuses by the government, not from other citizens. Aside from the fact that Boudet seems unable to take responsibility for his actions, there is no reason that a private company is obligated to respect speech that shows an obvious lack of regard for people’s dignity.