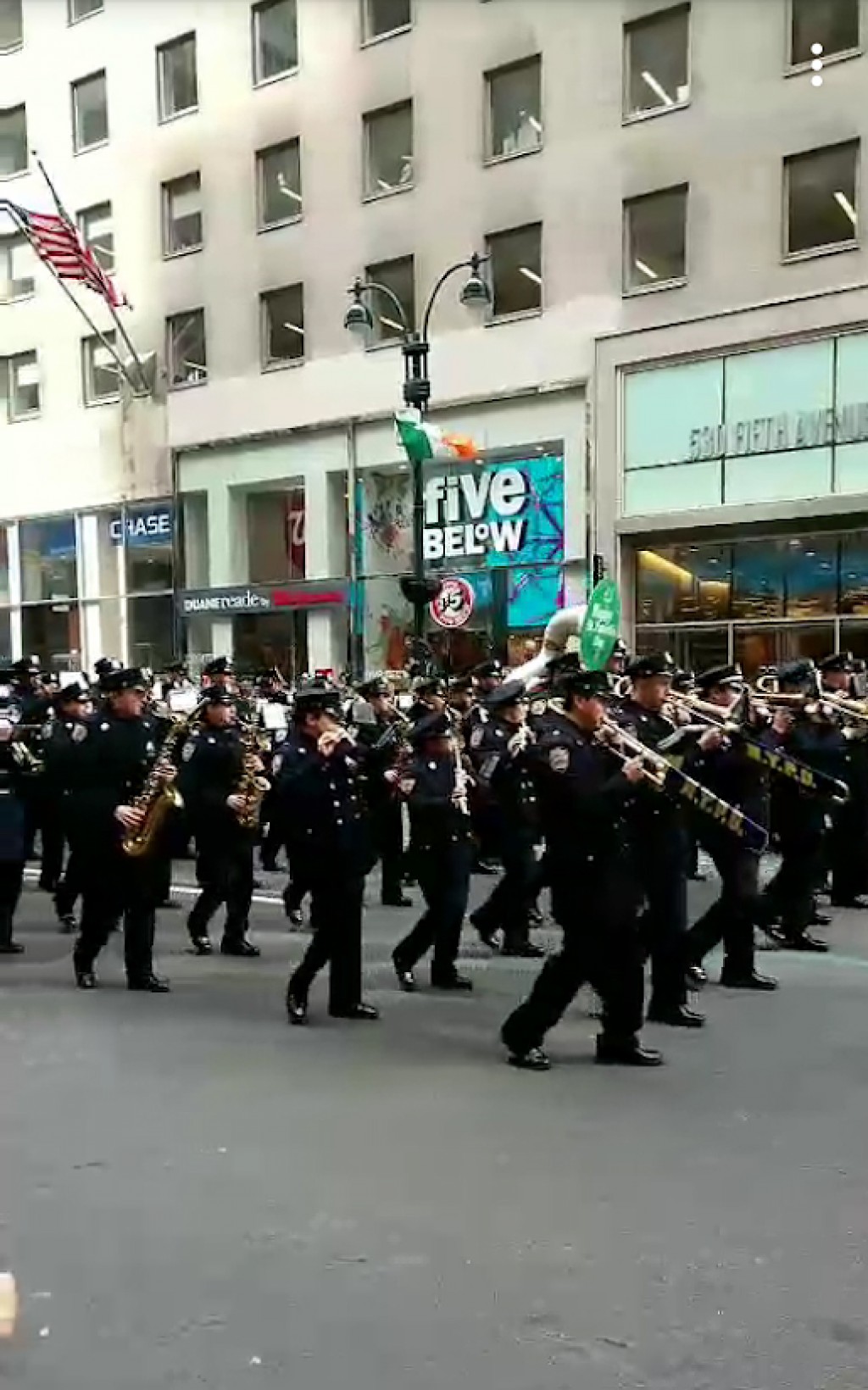 Sometimes you don’t have to look any further than your own backyard for a spring break vacation. Especially when said backyard holds 302.6 square miles of concrete jungle and is begging you to explore every inch of it.

The “city that never sleeps,” Big Apple, or as it’s more commonly known, New York City, is one of the most exciting places on Earth – something that New Jerseyans seem to forget from time to time.

It’s where millions of people from around the world gather on New Year’s Eve and, for reasons that continue to baffle those of us who watch the event in the warmth, choose to endure the cold to watch a nearly six-ton sphere make its descent on television.

Not to mention the 198 million Americans and additional one billion spanning across the globe watching the iconic event take place.

New York also holds some of the best, most mouth-watering food you’ll find anywhere. We’re talking bucket list worthy type stuff here, and any New Yorker will be quick to remind you that you don’t have to break the bank, as a $1 slice of pizza is always within a short walk’s reach.

The Big Apple is also home to some of the most notable and sought-after events held throughout the world. The aforementioned New Year’s Eve ball drop, Macy’s traditional and larger-than-life Thanksgiving Parade and the recently concluded St. Patrick’s Day Parade, which I had the pleasure of going to this year.

This marks the 257th year for one of New York’s oldest parades – one that was started by a band of homesick Irish soldiers 14 years before the Declaration of Independence was signed into place.

It's one of the few New York parades that prides itself on not allowing floats, cars and other commercial vehicles, and it’s likely the only parade in the city where you’ll spot leprechauns drinking green beer.

The parade falls on St. Patrick’s Eve every year and can be seen along 5th Avenue between 44th Street and 79th Street from 11 a.m. to 5 p.m.

For me at least, the parade was fun, sure – but keep in mind that the excessive amount of bagpipes will likely induce a head-throbbing rage that will have you wanting to face-plant into a wall of bricks after hours of hearing the rather noisy instrument.

You’ll also find it to be a bit strange and perhaps a bit off-putting to see people staggering around at 10 a.m. because they’ve already shotgunned one too many Harp Lagers.

In a way, however, all of those complaints still make up the essence of St. Paddy’s Day for many people: drinking enough to endure the dreaded instrument that is the bagpipes.

Above all, it’s just another memorable day in the greatest city on Earth. While you’re at Ramapo College (or even in New Jersey in general), try not to waste how great an opportunity it is to have New York be a short 30-40 minute train ride, not including the dreadful transfer at Secaucus Junction, of course. Long story short, bring somebody who can show you the ropes.