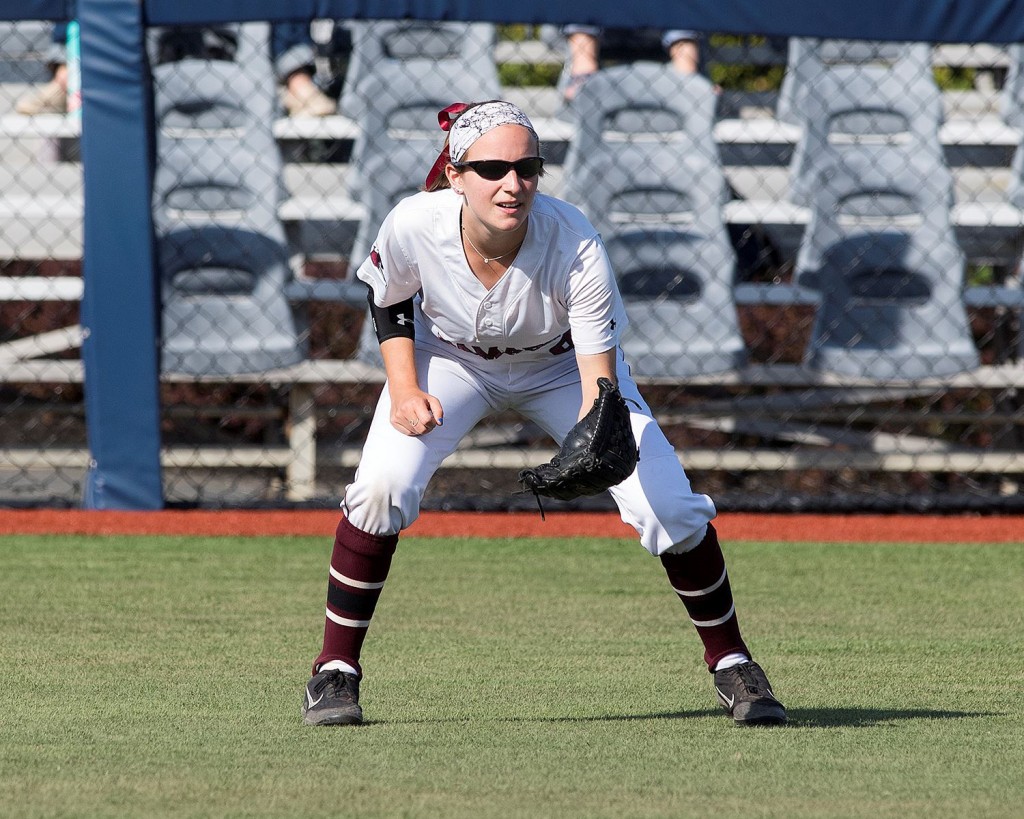 The Ramapo College women’s softball team kicked off their 2019 season with a trip down to Kissimmee, Florida for The Spring Games Tournament. Ramapo played a total of 12 games in seven days over spring break. Ramapo split the tournament, making their overall record 6-6.

A trip to Florida sounds like an awesome spring break, but the Roadrunners knew they had their work cut out for them. Senior third baseman Harper Patsko stated, “Our trip to Florida is a business trip, since we are focused on playing our best and getting better everyday.”

“It is not a vacation, and we all know that, but doesn’t mean that we don’t have time to have fun and get to know each other more,” said Patsko. “The most important part of the trip is building relationships with each other, which will translate to success when we play.”

The Springs Games is the biggest college softball event in the country. This year, PFX Athletics hosted 386 teams in the tournament. PFX Athletics is a non-profit organization designed to open the doors of opportunity for women and girls through sports.

All around, Ramapo broke even in the tournament. The Roadrunners faced off against 11 different teams, playing St. Norbert College twice. They split that double match up too, winning the first game, 5-1, on Sunday, March 17, and losing game two, 9-5, on Monday, March 18.

Traveling all the way down the east coast may put some teams and players at a disadvantage being in an unfamiliar place with unrecognizable fans on the bleachers.

However, the Roadrunners used their time away from home as a way to get closer as a collective unit.

According to Patsko, “We go on this trip every year, and it’s always a special opportunity to get to know each other better.” Patsko continued, “The trip is always a special time, as we figure out the true character of the team and become closer as everyday passes by.”

Despite being at a disadvantage, starting pitcher Erin Fitzsimmons is off to an amazing start this season. She pitched exceptionally well in the sixth game of the week against St. Joseph’s College.

The senior threw a one-hitter and guarded the mound for the full seven innings. She recorded nine strikeouts and only two walks.

Fitzsimmons also played well in game ten against Tufts University, as she held the Jumbos at zero runs until the sixth inning. During that game, Fitzsimmons tallied six strikeouts and one walk.

Freshman Olivia Wang also proved herself to be a strong asset to the team, contributing two home runs against Concordia University and Allegheny College, both ending in victories for Ramapo.

Sophomore Carli Egan scored six runs, nailed 19 hits and recorded 14 RBI’s for the week. Right behind Egan was junior Jackie Howarth who also showed some heat at the plate.

Howarth contributed 11 runs, 13 hits and two RBIs for the entirety of the tournament. Another strong hitter was sophomore Krista Verrino who proudly tallied seven runs, 11 hits and four RBIs.

In between games, the Roadrunners collectively agreed that they loved team bonding with the rest of the girls.

“It is hard to pick out my favorite moment from the trip, but just spending time with each other and becoming more of a team always sticks out. One night after games, we all sat around and answered a bunch of ‘Who’s Who’ questions about the team.” Patsko stated.

“It was funny to see who won certain categories, and it forced some girls to get out of their comfort zones as well. Overall, just spending time with each other as a team is the best part of Florida.”

Post The Spring Games, Ramapo returned to action in a double header against New Paltz, Wednesday Mar. 27 in New York.

The women’s softball team is scheduled to play again on Saturday, March 30 in a double-header against The College of New Jersey. The Roadrunners will face the Lions on their home turf at the Athletic Center on campus. The first pitch will be thrown at 1 p.m.