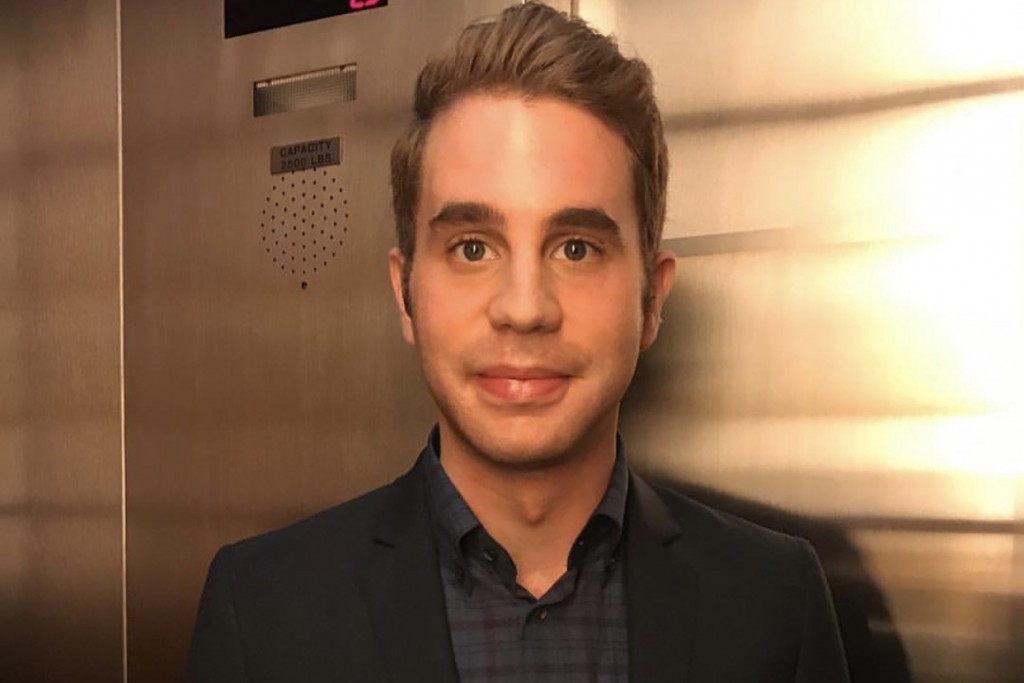 “Pitch Perfect” alumnus and “Dear Evan Hansen” Tony winner Ben Platt released his debut studio album “Sing to Me Instead” this past Friday.

The 12-track album is accompanied by the typical synopsis on iTunes, with a twist. Platt offers a snippet of what each song is about, and it brings a greater depth to the music.

On “Sing to Me Instead,” Platt explores all kinds of relationships, from familial to romantic, and all the complexities and situations that arise from each relationship.

Each track, beginning with “Bad Habit,” is a grand production of the Broadway star’s vocals, with sweeping solos and instruments.

The song, according to Platt’s synopsis, is about “all this knowledge that [someone] gained from [a] past relationship, and feels very retrospective and looking back on this kind of whirlwind of a romantic experience. And realizing that there’s some level of addiction to this person, and some sort of constant pull to return to them.”

The next two tracks, “Ease My Mind” and “Temporary Love,” are also about relationships.

“Ease My Mind” is about a “relationship that was very important to” Platt. It brought him a sense of peace. The song is also how he publicly came out as a gay man.

“Temporary Love” is told “from the place of someone just realizing they’ve found themselves in a relationship where there’s that sort of confidence that suggests they might really be in it for the long haul.”

“Grow As We Go” is about a relationship coming to an end, with lyrics like, “I don't know who we'll become / I can't promise it's not written in the stars / But I believe that when it's done / We're gonna see that it was better / That we grew up together.” He pleads to his partner that it is possible to learn and change while still together, and is especially heartfelt.

On “Honest Man,” Platt discusses how he was in a relationship with a closeted man, and how that allowed him to “interrogate some shame and embarrassment that I really did not feel internally” because he was with someone who did feel that way.

The song “New” was the only song that didn’t seem to fit in with the rest of the album. Platt states that, “Uptempo was the definitely the thing I was most afraid of, because I feel very comfortable obviously, narratively and emotionally, in sort of a ballad base,” and it shows. The song doesn’t flow well with the album, and it seems forced into an uptempo scheme. The song would have been better served if delivered in a range that is better suited to the lyrics.

“Share Your Address” is one of the album’s highlights. It playfully explores a new relationship with lyrics like, “Then spend quality time with your mother … I wanna watch you while you sleep / I know I might sound like a creep.”

“In Case You Don’t Live Forever” is a heartbreaking ballad about Platt’s great uncle, who was also queer, and how Platt didn’t have the chance to bond with him through their shared identity. The song focuses on “holding back from saying something because you’re waiting for the right time,” although that time may never come.

The album is a solid collection of songs, even though “New” sticks out like a sore thumb. Platt’s powerful vocals alone make it worth a listen.