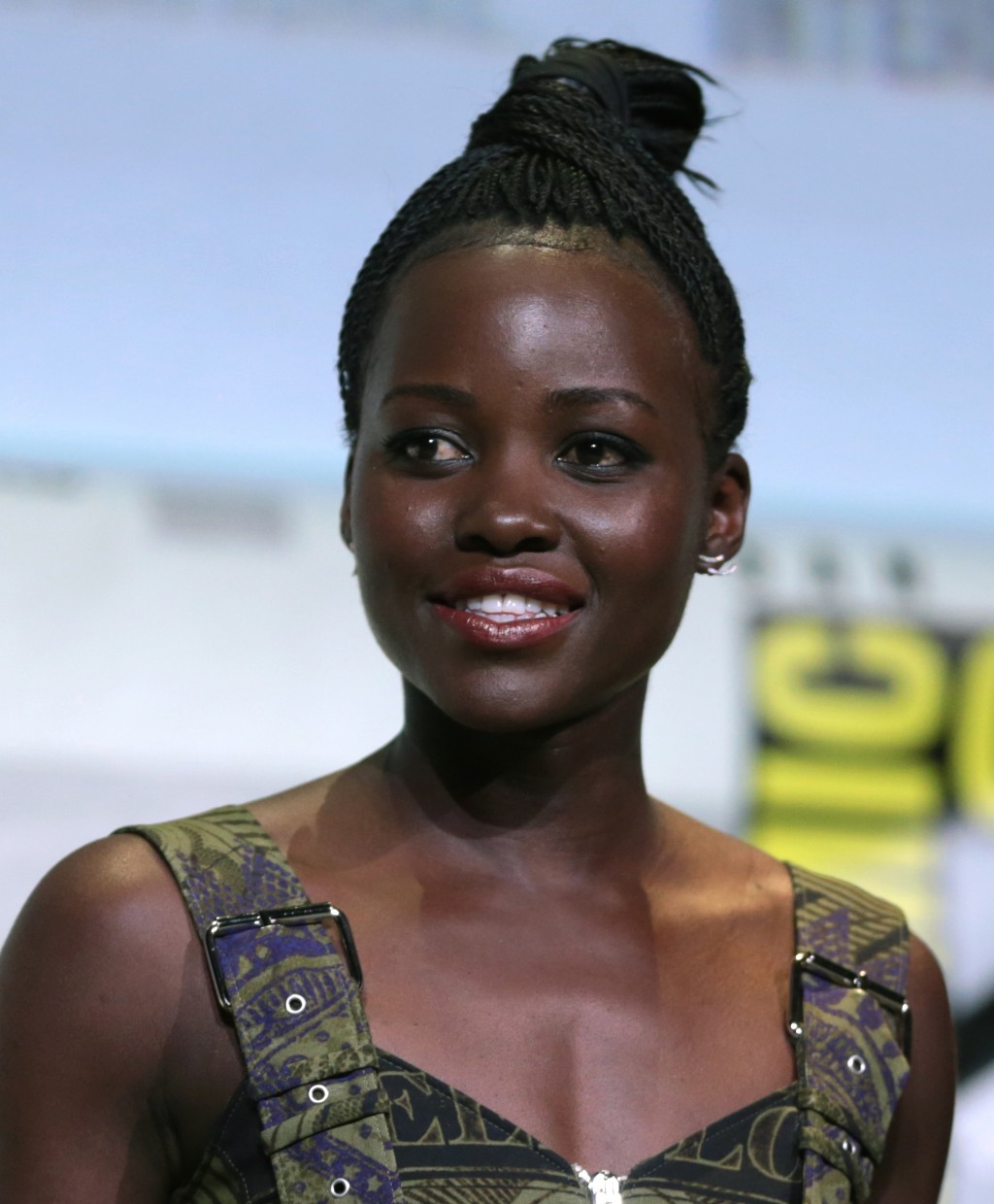 If there is one person who made the most out of a directorial debut in recent years, it would be Jordan Peele. The man surprised the entire world with his smash hit “Get Out,” not only making over $250 million dollars at the box office and breaking several records, but also earning himself an Academy Award for best original screenplay.

Peele has cemented himself as a new master of horror, and his sophomore film “Us” only elevates his status further. With its intense atmosphere, stellar acting and its numerous points of discussion, “Us” will remain in audiences’ minds long after the credits roll.

The film focuses on the story of Adelaide Wilson (Lupita Nyong’o), who, after experiencing a traumatic experience on the Santa Cruz boardwalk as a child, returns there years later to spend a vacation with her husband Gabe (Winston Duke) and her kids, Zora and Jason (Shahadi Wright Joseph, Evan Alex). Things quickly start going awry and the family finds themselves being attacked by doppelgangers (each portrayed by their respective actors). They must fight to survive against them, but the question is: How do you beat someone who thinks and acts exactly like you?

One of the movie’s biggest strengths is its amazing acting, with every person in the cast immersing themselves into both their regular and doppelganger counterparts. Nyong’o is the biggest standout, making you empathize with her as a vulnerable mother in Adelaide while being incredibly chilling as her counterpart, Red. Both roles feel like two completely different performances, and the fact that Nyong’o is practically unrecognizable when comparing her two roles is incredible.

“Us” will also go down as one of the most intense and thrilling movies of 2019. While it has a much larger budget and scale than “Get Out,” the movie does not sacrifice any of Peele’s signature horror style. There are barely any moments in the movie that aren’t tension-filled, never letting audiences feel truly safe. Part of this can be attributed to the exceptional use of music throughout the film. Whether it be an orchestral piece or a remix of Luniz’s “I Got 5 On It,” each song properly maintains audiences’ feelings of uncertainty, whether they know it or not.

Surprisingly, a fair amount of time in the movie is also filled with comedy. In other films, this addition can be jarring and make everything else about the movie seem less scary. Here, Jordan Peele’s great knowledge of comedy makes every joke feel natural, acting as a good way to lull audiences into a false sense of security. Most of the comedy stems from Winston Duke as Gabe, whose easy-going demeanor makes for a good amount of witty jokes. Every main character has a chance to create humor out of their situation, which will let audiences laugh at the pain of the situation at hand.

While there is plenty to applaud for in “Us,” arguably the most praiseworthy aspect of the movie is its remarkable screenplay. Once again being written by Peele himself, the movie contains a wide variety of symbols, opening the movie up for many different interpretations. It allows audiences to form their own ideas, with several theories already existing online. The fact that such allegories can be created from a movie like this just shows how much Peele understands the horror genre, and how it can be used to tell impactful stories.

“Us” is one of those films that will most likely define 2019. It knows how to tell a story, keep its audience perpetually feeling unsafe and leaves a major impact on everyone who goes to see it. Jordan Peele has only added onto his legacy with this movie, and one can only imagine what other twisted stories he has in the works.

“Us” is another beautiful creation of Peele’s, and it is a film that will make you do a double-take each time you see your reflection. It is a must-see that shapes up to be one of the best movies to be released so far this year.