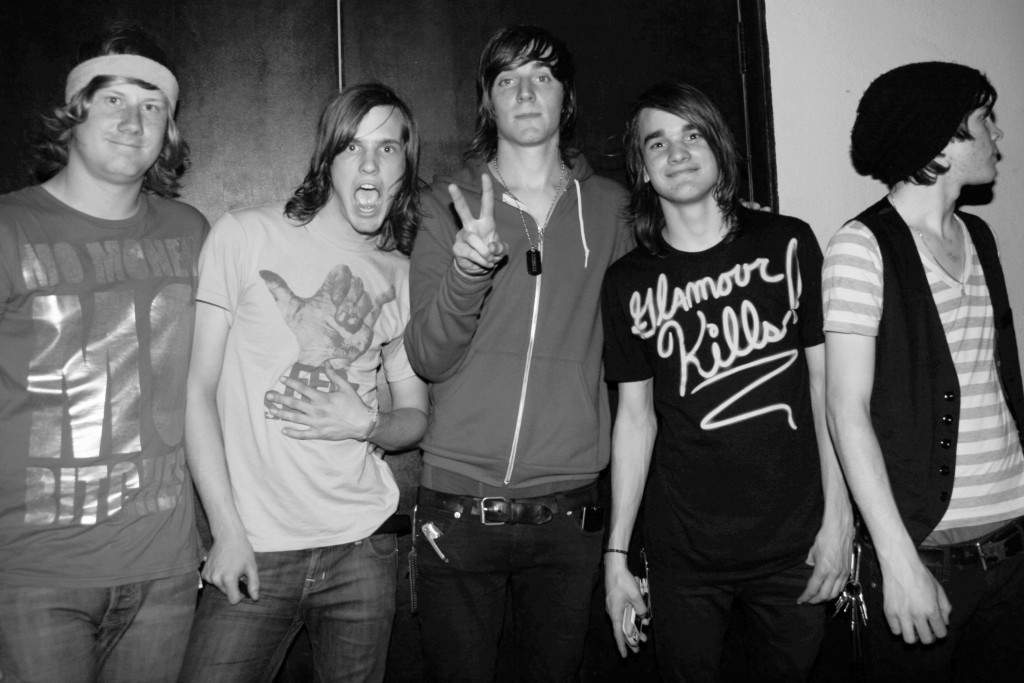 The Maine’s seventh album, “You Are OK,” showed up this past week with just as much excitement as their previous six. Fans can be content to know that each song was well worth the wait, with no let downs in sight.

The album was previewed in two singles over the few months beginning with upbeat yet heartfelt “Numb Without You,” followed by “My Best Habit” and “Broken Parts” coming only days before the album release.

To open the theme of mental health, which the album discusses unabashedly, “Slip The Noose” details the life of someone pulled from the edge. With lyrics like “Just slip the noose / Untie the rope from my wrists / I was about to let go / Until I knew you existed,” the pop band may be speaking to the way fans sometimes attribute music to their choices to keep fighting.

In addition to their recurring lyrics around the darkest parts of life, the album has a few love songs that tug on the heart strings. “Numb Without You,” “I Feel It All Over,” “One Sunset” and “Forevermore” each talk about love in different ways, but show off the lyrical skills of The Maine.

In “Forevermore,” the lyrics “Don’t have to hide, Don’t have to fear / All you have to be is here” expresses a love in a way that almost responds to the earlier track “My Best Habit.” This stripped-down love song fulfills the spot of the classic acoustic on any pop or pop-punk album.

My personal favorite, “My Best Habit” speaks to the insecurity accompanying anxiety, with backup vocals singing “My best habit’s letting you down.” However, their expressions of anxious intrusive thoughts are uplifting, opening the song with “To begin I’m not sorry,” which tells listeners not to apologize for their imperfections.

This album explores a somewhat new sound for the band. Though it blends in well with their typical pop sound, the tracks “Tears Won’t Cry (SHINJŪ)” and “Heaven, We’re Already Here” show off a new sound that’s more classic rock than their usual. If this was an experiment with a new sound, it went well and could be an interesting direction for the band in the future.

As the album winds down it returns to its original messages with “Broken Parts.” This song, like “My Best Habit,” returns to the idea of accepting who you are at face value and taking care of yourself, even in all its broken pieces.

After much discussion of love, saviorism and emotional struggle, “Flowers On The Grave” perfectly finishes out the album. With a broad look on how all of these themes are parts of life that shape each person, they sing, “And flowers on the grave / Of the child that I used to be.”

In this over nine-minute song, the album finally ends with a lyric from the first song repeated: “I was on the verge of breaking down / Then you came around.”

Lyrically, this album shows how talented The Maine are in making a cohesive and honest album. More than this, though, it highlighted their abilities as artists and musicians. The messages they share are ones many artists shy away from, and the style risks they take are calculated.

The Maine continues to make music that would easily flow through any speaker or make for a great concert experience, and this album only adds to the list of songs fans will be beg to hear at sets for years to come.