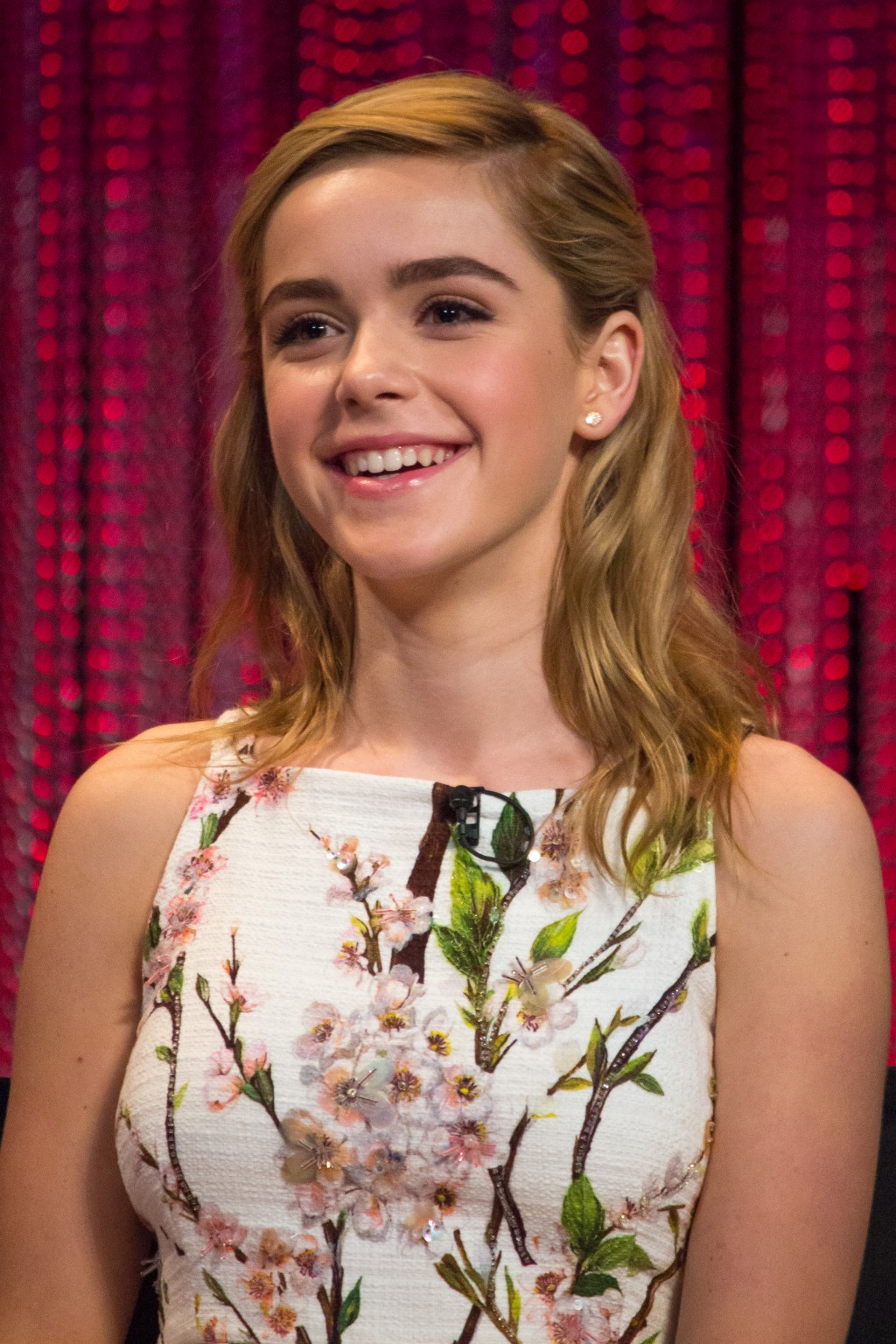 “The Chilling Adventures of Sabrina” has managed to make it feel like Halloween in early April. The best show to watch in the dark returned to Netflix after popular demand.

Part two of the series premiered with 10 more episodes trailing after a Christmas special this past April 5. To clarify, part two is a separate whole new season – not a second half of season one like most fans would like to believe. Netflix has already ordered upcoming seasons three and four, which will be known as part three and four respectively.

Part two kicked off with a strong start with “Chapter Twelve: The Epiphany,” which is arguably the strongest episode of the entire season. With an unapologetic feminist message by Sabrina trying to win the academic role as “Top Boy” while her mortal friend Susie tries out for a spot on the boys’ basketball team.

The writing for this episode was phenomenal, a good balance between the witch and mortal settings in Greendale that a majority of the episodes later on forget to balance out. Hour-long episodes forgetting half of the cast seems to be missing the point since the protagonist is a half-witch, half-human.

The Spellman family were a force to be reckoned with this season. It was hard to watch pansexual character Ambrose fight with his cousin Sabrina, and even harder to watch him be the scapegoat kicked around all season long.

Hilda Spellman had a comeback in part two. Really furthering the motherly aunt who bakes cookies, she did not back down as the ruthless protective matriarch of the Spellman family. Much to fans’ disappointment, fan favorite Zelda Spellman married the villain of show, Father Blackwell. By the end of season, she rose to the occasion by becoming the first ever high priestess.

Non-binary series regular Lachlan Watson touched audiences with their character Susie coming out as trans. Now identifying as Theo, and going by his/him pronouns after a season of gradual realization all throughout part one. The writers did Theo justice with a tasteful coming out story with moving moments such as changing in the boys’ locker room and first haircuts. Watson should be commended for not only a believable but strong performance.

Unfortunately part two has also left fans feeling dejected when supporting LGBTQ character Luke was killed off. Originally Ambrose’s love interest from part one, Luke’s charm and character development was butchered this season, leaving the character as nothing but a plot device to further the narrative along. Fans are baffled why out of all the characters that had to die for a plot point, why it had to be the only gay character on the show.

Luke’s death really comes across as unnecessary, but especially harsh. Never shying away from gore, the series brutally played into the “kill your gays” trope with Luke being tortured and dismembered by a Christian extremists in a purging ceremony. It is later revealed to be an angel cleansing a witch, but it’s down right inappropriate rather than biblical.

This season really used acting legend Michelle Gomez to her full potential. Gomez plays the queen of hell herself, Lilith, known as Ms. Wardewell on the show and Madam Satan to fans. Not holding back, writers really gave the biblical character range by furthering her origin story something not even the bible mentions.

Gomez did it all, she made it hard to not sympathize with a vulnerable depiction of the mother of demons crying at her own downfall, and even harder than not to be impressed by how she took charge instead of settling for nothing less than second best in neither marriage or hell.

Answers to fan theories have been in our face since the show’s debut last year. The plot twist, that Sabrina actually is more than half-witch, half-mortal but also half human antichrist, which was subtly hinted at in part one. Love interest Nicholas Scratch being possessed by Satan was a dead giveaway earlier this season, when the character was casted as Lucifer in a school play.

The season finale leaves you wanting more; more screen time for the Weird Sisters, more gore, more witchcraft. Part two will have you rooting for sinners, make you want to take down the patriarchy – perhaps even question your religion.