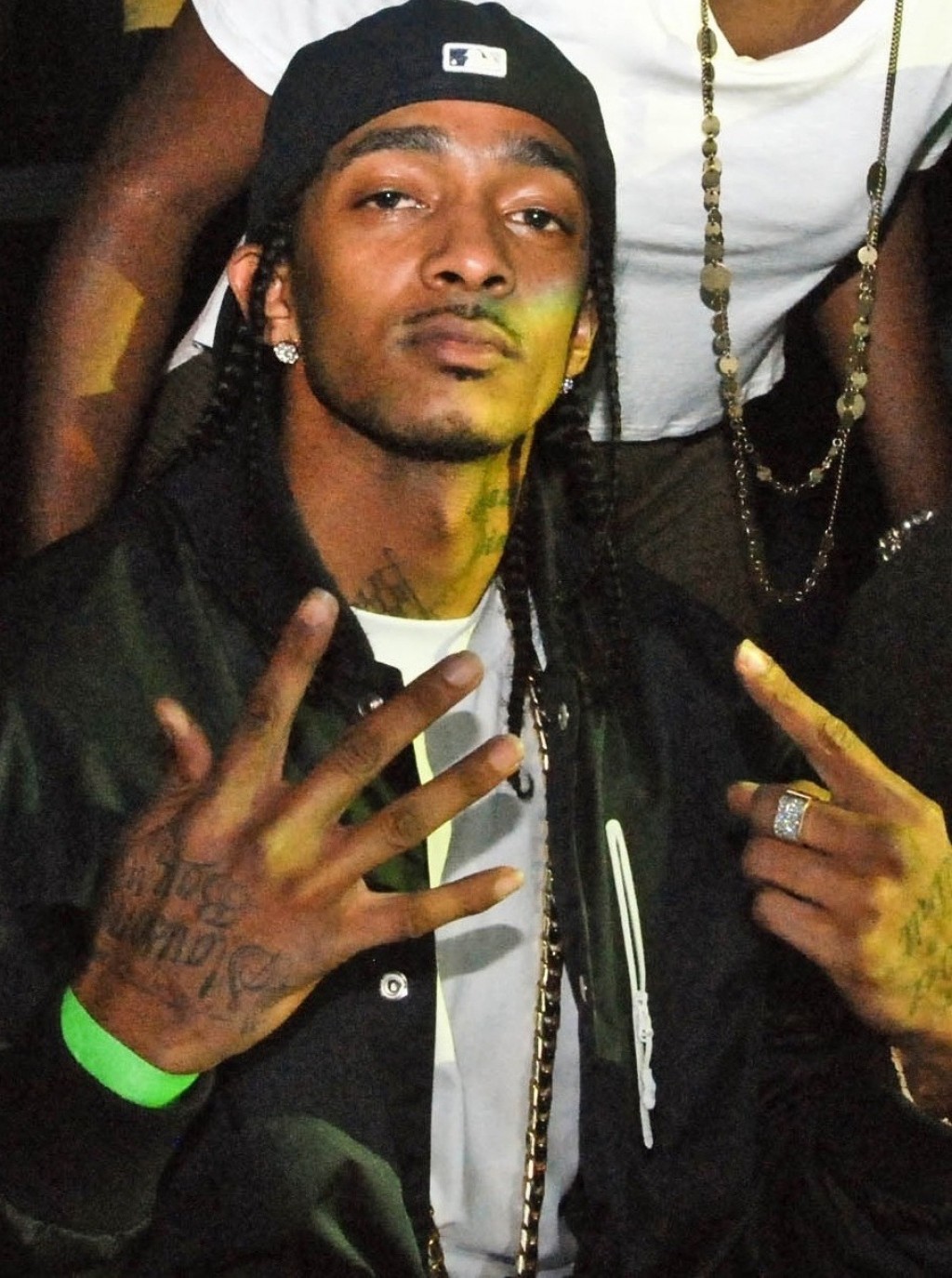 Entrepreneur, mogul, rapper and activist are some words that come to mind when describing the late Nipsey Hussle.

With Nipsey Hussle's recent passing, it's important to take a look at the movement he was in the process of creating – something that everyone should model after, especially rappers with a platform.

Nipsey understood where he came from and never forgot it no matter how popular he became. Growing up on Crenshaw Boulevard in Los Angeles, Nipsey faced a lot of adversity. Like many in the neighborhood, he found himself in the crip associated gang, the Rollin’ 60s.

Nipsey soon learned that Crippin' wasn’t the answer and by no means defined his legacy. Through hard work he was able to overcome his situation, and he did so gracefully.

Nipsey developed the tools to be a successful rapper by learning through mentors and legendary artists like Dr. Dre and his former production label, Death Row Records. He told the truth of his life in his verses but didn’t glorify it.

In fact, he had a bigger vision than just making money. He knew his music could reach the youth, but he wanted to build an empire.

He wanted to provide for his hometown and his next step was starting a clothing line. Famously debuting his Crenshaw shirts in his music video “Hussle In The House,” it began to gain traction.

Around this time, Nipsey began reading books on marketing. He wanted to put Crenshaw on the map and invoke a positive change for the community. His goal was to give back to the people so that they could have what he never did, opportunity.

Nipsey began investing in real estate and opened up his Marathon clothing store in his neighborhood. He had also co-founded a science and tech center for underprivileged youth in 2018.

Nipsey’s recent death was tragic. He was shot and killed on March 31 by a man in Los Angeles. He was shot in plain view of the security camera, and the gunman opened fire three times on Nipsey before he kicked his body and ran. The Los Angeles Police Department believe the gunman is Eric Holder.

His death was felt all around the community and country. He touched so many lives in a positive way. Nipsey could have very easily collected his money and moved out of his hood to somewhere more pleasant, but he stayed, and instead invested his money into making the community bettr.

Nipsey was a true hometown hero, and his story of overcoming gang culture to help better his neighborhood is a story everyone should know.

The Los Angeles Police Department and rival gangs even paid homage to Nipsey, acknowledging just how important he was. He was a beloved boyfriend to Lauren London, and a beloved father to his two kids Emani and Kross.