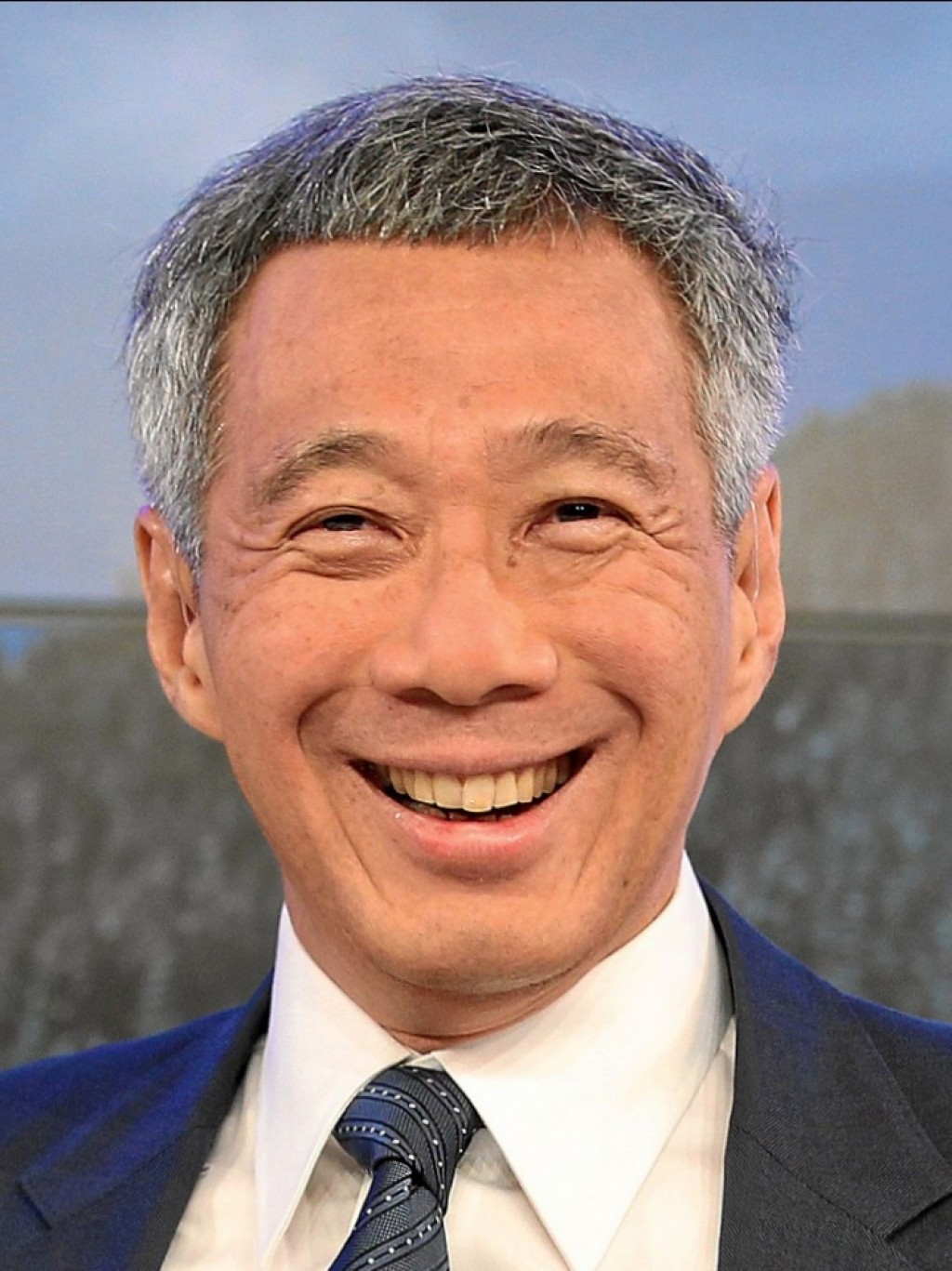 This past week, Singapore announced a new law that would crack down on fake news reports and punish users for posting fake stories.

This was put into place because of Facebook’s continuous habits of publishing fake news on their site and allowing it to happen so freely.

Groups of people are concerned with the news legislation because it could be looked at as a violation of free speech or a way for Singapore to stop critics from talking badly about the country or government.

The legislation is supported by Singapore’s Prime Minister Lee Hsien Loong, and there is a good chance that the law could go into effect very soon.

The law is said to target fake news that stops authentic news stories from becoming known to the public because it is drowned out by the false stories. The country does not want to deal with a mess of stories and posts that confuse their citizens on what is true and what is false.

In a recent article by the Editorial Board at the Washington Post, they said that “individuals who knowingly communicated false statements that threatened the ‘public interest’ would risk up to five years in prison and a $37,000 fine.”

This could be looked at as a harsh punishment for just falsely posting something online, but I do not believe a majority of people realize how dangerous fake news actually can be.

It creates fake mindsets, ideologies and opinions that are based off untrue information that is made to be real by online users. It keeps people from knowing the truth of what is actually going on and can create a sense of confusion for many because no one will be sure what to believe when they are online.

When it comes to fake news against free speech, it's a difficult discussion because there are so many different points that could be made. I do not believe posting fake news is free speech because it’s not factual. When you are posting something with an intention to make it seem like it is real information, that should not be allowed.

Free speech is to be able to voice an opinion on a topic without fear of punishment, but these online users are making it seem like their false opinions are actually the truth.

There needs to be a median in every situation because if it's proved that the government is using this law to stop people from talking down on them or the country, then it should not be allowed. This would be a violation of free speech, but if the government is exercising this law in a fair way and making it known they will not put up with fake news, then it is a great idea.

If this law works, and people begin to follow it, the country doesn’t abuse their power and citizens are obeying it then yes, America should look into creating the same kind of law.

America has a huge problem when it comes to fake news, especially in politics, and needs a solution as well. If Singapore can pull this off in a positive way, we should follow in their footsteps.