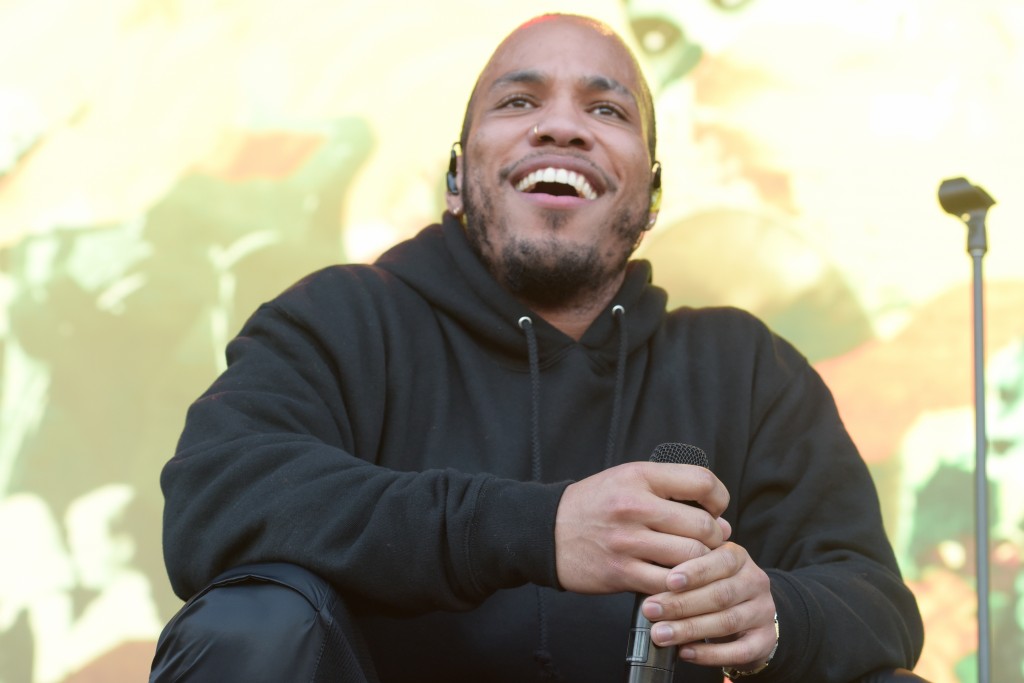 Anderson .Paak released his fourth album “Ventura” on Friday, April 12, five months after the debut of his third album, “Oxnard.”

The R&B/soul album has 11 songs across which .Paak explores relationships. Seven of the songs have a variety of features: André 3000, Smokey Robinson, Lalah Hathaway, Jazmine Sullivan, Sonyaѐ Elise, Brandy and Nate Dogg.

The album opens with “Come Home (feat. André 3000),” where .Paak and André 3000 showcase their lyrical mastery with André 3000’s verse, which focuses on the hard times in a relationship, growing old and experiencing significant moments together.

“Make It Better (feat. Smokey Robinson)” looks back on a relationship that isn’t working and finding  new ways to make it better: “And it’s easier to walk away / Than to look for what would make you stay / Remember when we first met? / We were havin' so much fun / So, now, how can we both forget / Tellin' each other, ‘We’re the one’?”

“Winner’s Circle” is one of the highlights of album, with a fun, funky beat and lyrics that talk about a relationship with someone new that doesn’t compare to anything else he’s experienced: “They just don't make 'em like this no more, whoa / But I think I've found it.”

“Good Heels (feat. Jazmine Sullivan)” is a minute and a half interlude that details an affair from both sides, with Sullivan singing the perspective of the other woman, “Waitin' outside in my good heels / I forgot my keys and my clothes / Is your girl comin’ home? / 'Cause it's cold now and I'm locked out.”

“King James,” .Paak details on iTunes, is a salute to “[Lebron] James, salute to [Colin] Kaepernick, salute to all the modern leaders. All the people that’s using their platform to shed light on social issues and issues that are important and sometimes get overlooked… I feel like this is just the age of awakening.”

“Chosen One (feat. Sonyaѐ Elise)” is another highlight of the album that focuses on the intimacy of a relationship, finding someone “Who gon' run up and jump in the fight with me” and “We should be more than each other's baby / We don't have to, but we have to.”

“Jet Black (feat. Brandy)” is another romantically-inclined song with a catchy beat and equally fun lyrics. Brandy’s feature on the track makes the song shine with her impressive vocals that give the song the perfect tone.

On “Twilight,” the penultimate track of the album, .Paak details how his significant other has been responsible for keeping him on the right path when he’s lost his way.

The final song is “What Can We Do? (feat. Nate Dogg).” It features the late Nate Dogg in a song that focuses on moving on after a relationship ends, aptly wondering what to do after it’s over.

Anderson .Paak’s fourth album is an enjoyable listen, with his music shining best when he has someone to share a song with. The creativity that each guest vocalist brings lends .Paak something to bounce off of, and it makes for a satisfying album from start to finish.