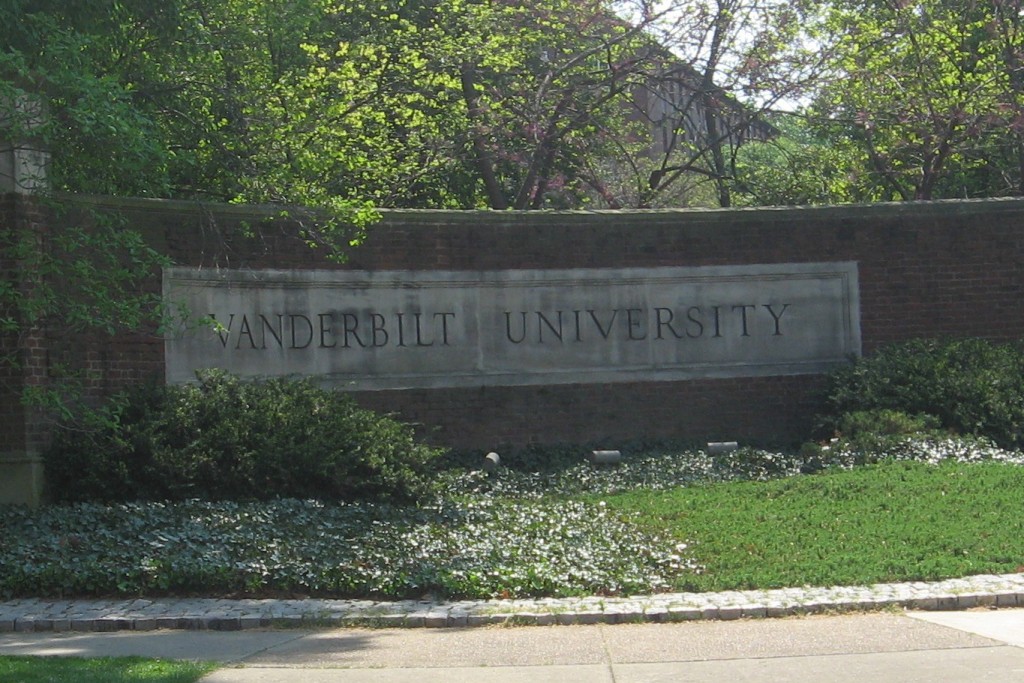 A former nurse at Vanderbilt University in Nashville, Tennessee was arrested and charged with reckless homicide and abuse due to a medical error that she made in February, which had caused one of her elderly patients to die.

RaDonda Vaught, the nurse who made the mistake, pleaded not guilty to the charges. Prosecutors said that Vaught had made at least 10 mistakes that caused Charlene Murphey to pass away at the age of 87.

Vaught made it clear to investigators that she made the mistake because she was distracted by an unrelated conversation that she was having with a coworker, according to NPR. During the conversation, Vaught blatantly overlooked a warning before injecting Murphey with the drug, who died in intensive care the next day.

After looking through evidence, prosecutors said that she overrode a safeguard on the cabinet even though she wasn’t treating an emergency and had not spoken to the hospital’s pharmacy.

She then ignored four warnings and pop-ups about the medication that she was taking out of the cabinet. Instead of injecting Murphey with the liquid anti-anxiety medication Versed, she went ahead and injected her with vecuronium, a paralytic drug that is used during anesthesia, because she saw that the first two letters had matched the drug Murphey was supposed to be given and assumed it was the right one.

A study done by the Centers of Medicare and Medicaid Services (CMS) said that she was unable to find the drug because it was listed under Midazolam, its generic name.

According to the Tennessean, the Nashville District Attorney’s office told them that they decided to bring criminal charges against Vaught because she injected Murphey with the lethal medication after overriding the safeguard in the dispensing machine.

Even though she has since seen her employment be terminated by Vanderbilt hospital after the incident occurred, the state health department did not revoke Vaught’s nursing license.

While many are happy that she is being punished for her senseless mistake, many nurses and lawyers have come to her defense because of the negative effects this case could bring upon health care workers.

“However, the criminalization of medical errors could have a chilling effect on reporting and process improvement,” a statement by the American Nurses Association read. They believe that if Vaught were to be criminally charged, it would make hospitals unsafe because less people would report errors.

It’s a tough situation because nurses and other health care workers work long hours year-round to ensure that everybody is properly cared for. Normally there aren’t charges for medical errors, but this wasn’t a simple error, it was a careless mistake because she wasn’t paying attention.

She admitted that she was distracted by a conversation that she was having, and it was proven that she broke many ethical codes that nurses are required to follow by overriding the medicine dispensing cabinet and just taking the first medication that starts with Ve.

People make mistakes. It happens. But when you are held to a standard where you are keeping a person alive, a death like this is absolutely unacceptable. She deserves to be punished to the fullest extent.