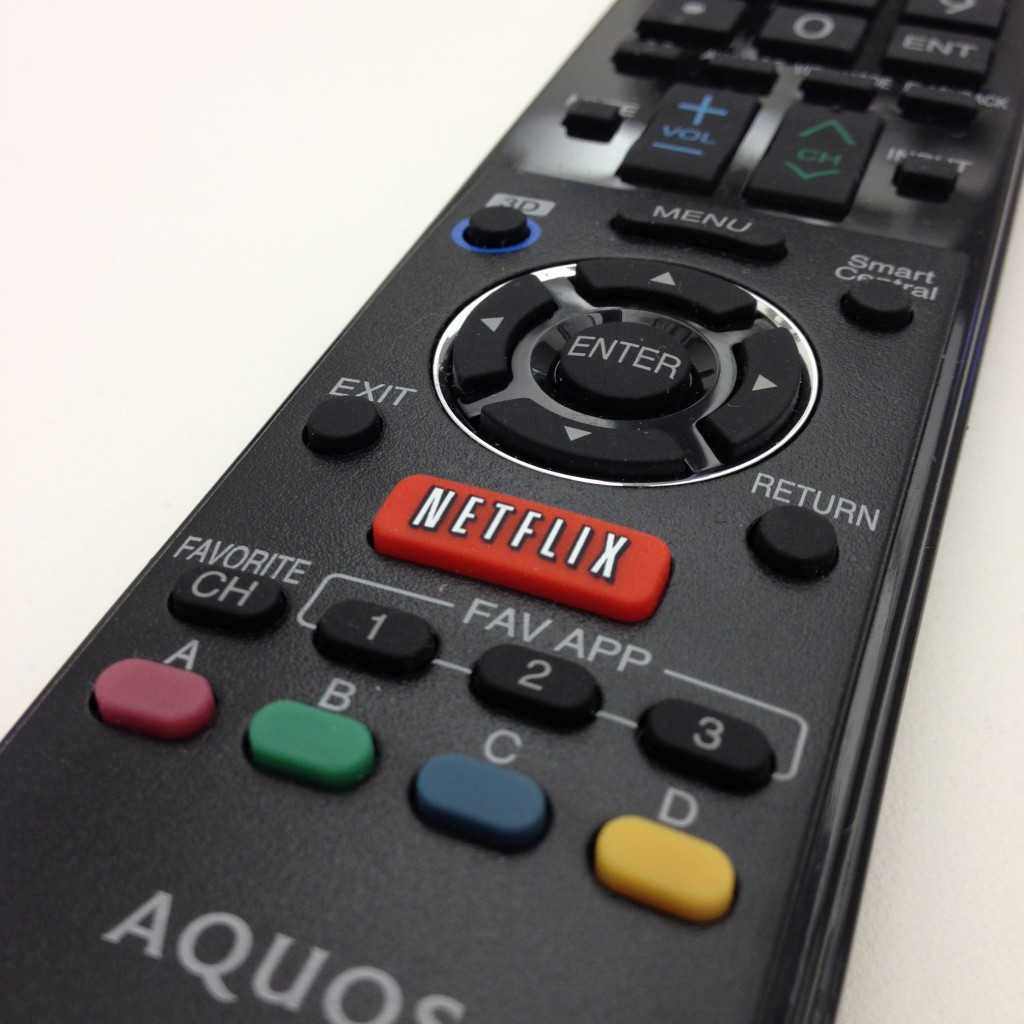 After Netflix canceled the fan-favorite Cuban-American show “One Day at a Time,” one of the steaming platform’s remaining Latino shows, “On My Block,” quietly premiered its second season late this March. With little to no promotion, the new season was hardly noticed, causing fans to wonder if the heavily-Hispanic show will be canceled.

The first season’s finale left off on a cliffhanger. Viewers didn’t know if Ruby (Jason Genao) and his romantic interest Olivia (Ronni Hawk) had survived a shooting at Olivia’s quinceañera. Critics questioned the show’s choice to cast Hawk, a white actress, as a Latina character, describing the decision as cultural appropriation.

Hawk’s support of Donald Trump has also prompted major controversy. Many fans were relieved to learn the character of Ruby survived and Hawk’s Olivia had died in the debut episode of season two.

The four leads of the show, Monse (Sierra Capri), Jamal (Brett Gray), Cesar (Diego Tinoco) and Ruby, carry season two. With Olivia out of the way, Jessica Marie Garcia’s character of Jasmine is given room to develop into something beyond comic relief, getting some much-deserved depth and screen time.

A possible romance between Ruby and Jasmine is even hinted at. But although some fans want to like the match, many others do not root for the pair. The little support is nothing compared to the popularity of Olivia and Ruby.

“On My Block” does not completely ignore Hawk’s character in season two. Episode one of the season did right by Oliva. In a poetic way, everyone, including the audience and especially Ruby, mourned the loss of Oliva. The candlelit shrine outside of Ruby’s house was adorned with pictures, and an English-Spanish dictionary in acknowledgement of Olivia’s poor Spanish-speaking skills – and Hawk’s lack thereof.

The main characters fondly remembered their good times with Olivia, referencing Hawk’s best scenes. Olivia lives on through Ruby, who had been tortured with grief. Genao delivered an incredibly accurate portrayal of a man dealing with PTSD, rather than just going through the motions.

The lovable character acts out in fits of anger, as he can’t endure the survivor's guilt heavy on his soul. Genao’s Ruby is triggered by the song he and Olivia last danced to, causing Ruby to break down.

On a brighter side, after an entire season, Jamal found the Roller World money. Similar to Ruby, Jamal struggles with paranoia and anxiety because of his secret. Unlike Ruby’s character development, Jamal’s hysteria is more laughable than serious.

The romance between Monse and Cesar can potentially be seen as taken way too seriously. For 14-year-olds, the two are extremely intense. The on-again-off-again couple started off strong this season, but ended in cheating, fights and ultimatums. For a couple so in love, they fractured over Monse getting to know her birth mother. Once Monse breaks up with Cesar, she progresses, furthering her relationship with her father, her self-confidence and her community. The season finale leaves you feeling cheated with a sense of loss.

After a year of waiting, we are limited to watching a mere nine episodes. Most shows double their episode count when renewed for a second season, but “On My Block” actually lessened by an episode. Despite popular demand, fan-favorite supporting characters Oscar “Spooky” Diaz and Abuelita seemed to have gotten less screen time.

Audiences are left with more questions than answers by the finale. The last scene ends with a blacked-out van pulling up to kidnap the main four, blinding them with sacks over their heads and throwing them into the van. Everything goes black after it drives off.

People are already asking for season three, only if Netflix does not cancel this diverse show. Fingers crossed for this next season.