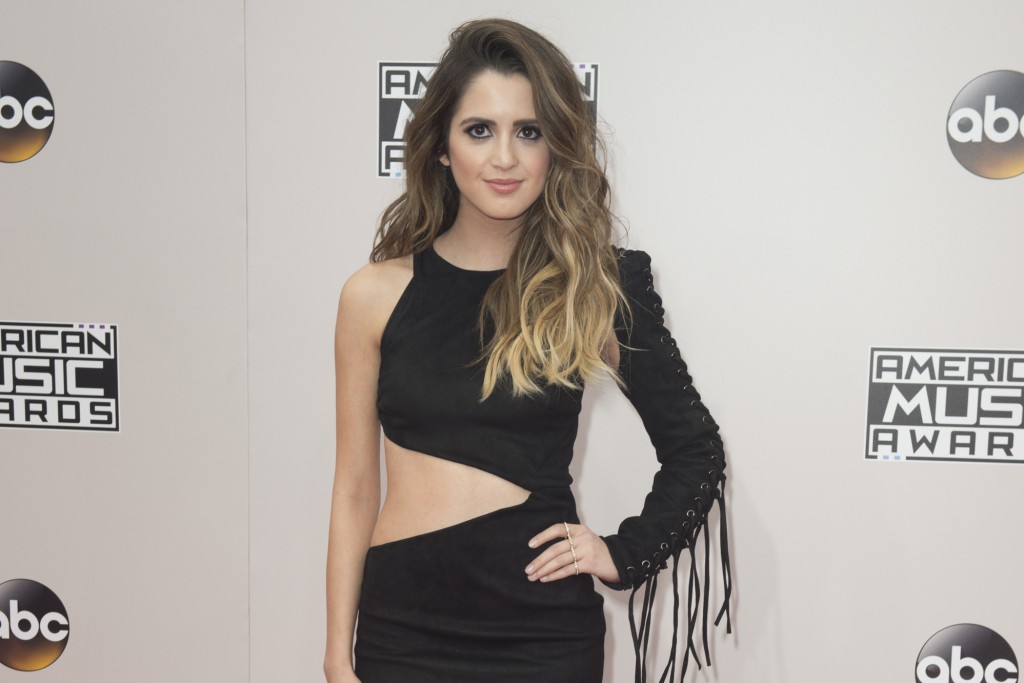 If you are dreading that this Netflix original will be another “High School Musical” or “Twilight” spectacle, then there is a pleasant surprise awaiting. In summary, an internally self-seeking high schooler struggles to come to terms with what he really wants versus who he really is.

Beginning as a journey to find the perfect admissions essay topic, Brooks, played by Netflix’s favorite and charming lead, Noah Centineo, finds out that he has been hiding behind his resume for so long that he does not know who he really is.

Overall, the script is especially articulate, considering that the speakers are meant to be high schoolers. It asks gripping questions to their targeted, young audience: Are female expectations really comparable to prince charming? Should the guy always pay for the date or open doors for their date? Is chivalry dead?

It also questions the modern notion that going places is only valuable if a good Instagram photo comes out of it. Considering that this may be a critique on the transition of contemporary socialization, “The Perfect Date” finally challenges teens to examine their own everyday lives.

Utilizing the technology-driven plotline, Murph (Odiseas Georgiadis), Brooks’ gay best friend, creates an app that allows Brooks to make money through acting as a stand-in for women who need dates. The difference between a real date and a ‘stand-in’ comes in question when a girl from the richest town nearby, Celia (Laura Marano), needs a date to a school dance and her parents are willing to pay.

Peaceful vehicle transitions advance the montage-filled storyline smoothly, virtually showing the progress of Brooks and Celia’s relationship every time a vehicle is driven. From fine art to sports events, Brooks goes on numerous dates after his encounter with Celia, showing his ability to put on many different masks without a second thought.

Brooks seems to be so unsure about his identity that he defines himself by the things he does, but lacks any actual personality. In reality, high schoolers are generally seeking to find themselves through their wants, but Brooks’ obsession with getting accepted to Yale has taken over his entire being, leaving nothing left for him to enjoy.

Does this resonate with the average high school scholar; wanting something just because of the title or label versus an actual desire? Director Chris Nelson may be commenting on the exterior of modern youth identity as well as the fear of standing out from the constraints of media-constructed uniformity.

The movie attracts viewers in the most basic sense by using a rich setting where the main character is a financial underdog. This dark horse mentality is usually a modern cliche, however, Centineo seems to have perfected this character-type in his other budding Netflix originals.

Nobody defines the moral of this film better than Celia, arguing Brooks relies on external factors to be happy instead of being true to himself. So, If you are ready for a cute teen-flick that involves a little self-reflection, then add “The Perfect Date” to your list.