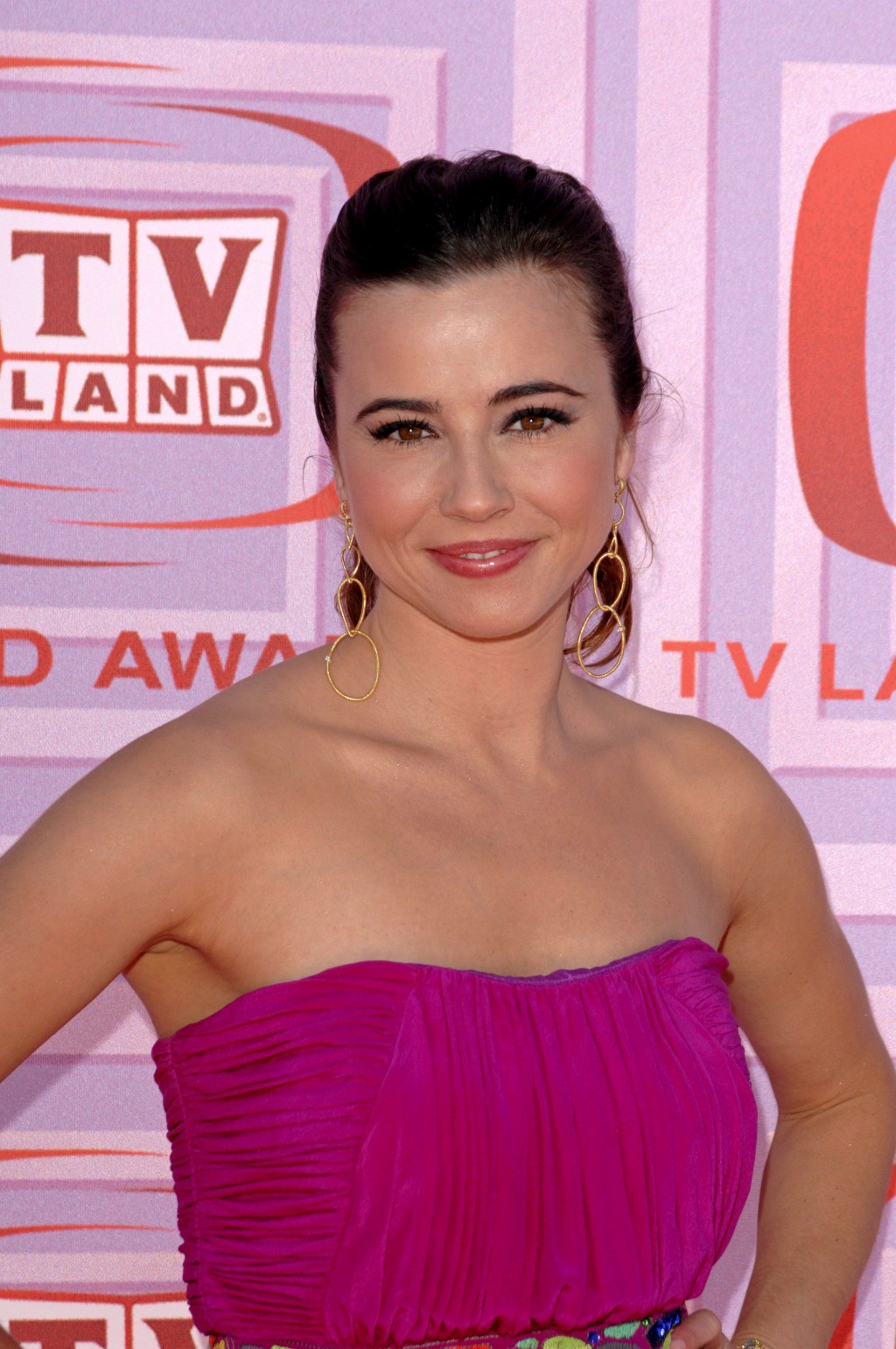 The art of horror, no matter how you may choose to analyze it, is extremely subjective. What makes a viewer nervously look at their (closed) bedroom door, hoping that a monster or demonic creature won’t aggressively knock it down as it quietly walks towards them, all depends on what they personally define as “terrifying.”

This ideology, above all else, has led to Warner Bros. and director/producer James Wan to establish a cinematic universe revolving around the ever-popular “The Conjuring” films, and judging by each of the films’ box office results, it’s clearly working.

However, instead of being like the third “Annabelle” film, which arrives in June, or being an attempt at a sequel to “The Nun”, Michael Chaves’ “The Curse of La Llorona” takes a much different approach to horror compared to the other “The Conjuring” installments. Or it at least attempts to.

Set in 1973 Los Angeles, single mother Anna Tate-Garcia (Linda Cardellini) often has a hard time balancing her occupation as a social worker for child services and her role as a mother trying to care for her two children, Chris (Roman Christou) and Samantha (Jaynee-Lynne Kinchen).

While investigating a case one day, she discovers that local mother Patricia Alvarez (Patricia Velásquez) has secretly been hiding her two young sons in their closet for quite some time now. Upon interrogation, Garcia manages to free both of them, while also putting Patricia under trial.

However, later that day, both of the Alvarez boys are, for whatever reason, found dead in a nearby river, with Patricia telling Garcia that, whether she likes it or not, she has unleashed La Llorona upon her and her family.

In Chaves’ attempt to take a different approach, “La Llorona” creates both a sense of variety and familiarity among its “cinematic cousins.” On one hand, “La Llorona” generally seems like a standalone story, aside from a throwaway reference to the “Annabelle” doll about halfway through.

On the other hand, in regards to horror filmmaking and more specifically, the same method of horror filmmaking that has constantly been present within “The Conjuring” films where Wan clearly isn’t in the director’s chair, this is about as bland and generic as you can possibly get.

Everything here just seems recycled: the “terrifying antagonist” is a demonic witch with a tragic backstory. The setting of this story is the 1970s. Chaves’ attempt at horror is nothing but mindless and ineffective jump scares. Gee, this doesn’t sound familiar at all.

At the very least, “La Llorona” should convince the audience that it has characters that they should be emotionally invested in, but apparently, that wasn’t what Chaves and his screenwriters had in mind. Other than a father that had apparently passed away not too long ago, there is no real reason to become attached to this family; the character traits and development are practically nonexistent. Not to mention, their lack of intelligence in many life-or-death scenarios is almost baffling.

Even after experiencing encounters with La Llorona first-hand, both Chris and Samantha decide that it’s not a good idea to tell their mother what they witnessed, instead saying that the mysterious scars that have appeared on their arms are only the result of a physical injury.

Even with that in mind, I return to what I said about how “horror is subjective.” To tell you the truth, there was a group of six-or-so teenagers sitting behind me in the theater, and from the sometimes unbearable noises that would come from their reactions, they seemed to represent the target audience that Chaves was aiming for in the first place.

Now, I personally don’t know whether or not that renders my review almost useless in the eyes of viewers who generally have the tendency to favor this monotonous trend of horror filmmaking. What I do know is this: Chaves is currently set to replace Wan as the director of the upcoming “The Conjuring 3” in 2020. Take that with what you will.