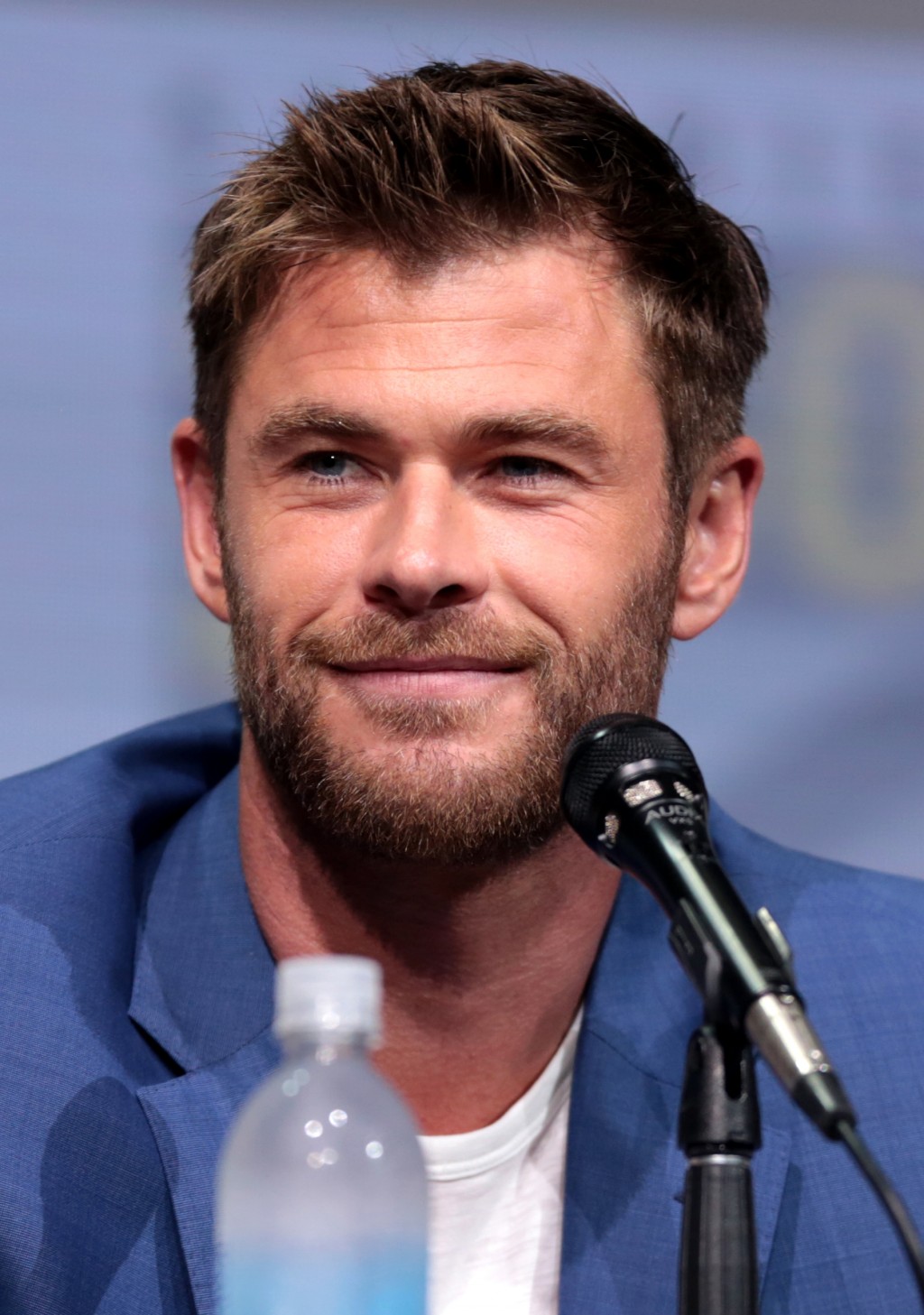 This final Avengers movie closes out Phase 3 of the MCU and concludes the original team’s fight against Thanos after he snapped half of all life out of existence after acquiring all infinity stones. The film then follows their next steps in attempting to fix what Thanos has destroyed.

At the end of “Avengers: Infinity War,” the Avengers are left scattered across the universe, and circumstances aren’t looking great as trailers have shown: Tony is stuck in space with little resources left, and those left on Earth, Steve, Natasha, Thor and Bruce look demoralized.

“Endgame” works to balance a lot in its three-hour run time, which, thanks to magnificent editing, doesn’t seem as long as it is. Characters struggle, sacrifice, and somehow find time for humor and heartwarming moments that makes the movie a success.

Characters end up in completed unexpected situations, showing what kind of effect the loss of half of all life across the universe has on the people who tried so desperately to stop it.

The movie focuses a lot on its original pack of Avengers, and rightly so, but there are a few underrated characters who, if they had been allowed a little more screen time, would've made “Endgame” feel less like a somber goodbye tour, and instead more hopeful for the future to come. Or, perhaps it’s supposed to be that way because it’s the last time we’re going to see the Avengers.

From my own viewing, I walked away a little confused, but mostly satisfied with the way things ended.

The action sequences draw you in and hold you tight, as there is not a dull moment when the Avengers are engaging in schemes or fighting enemies. It’s emotional too – and as someone who cries at the littlest things in movies, perhaps you should take that with a grain of salt.

But, the weight of the stakes at risk demand that, or else there would be no payoff as the Avengers’ storyline draws to a close.

From my own perspective, “Avengers: Endgame” is almost a perfect ending to the saga, but the way that some of the characters finish out their arc is a little disappointing, but there’s not much to be done about that. Some characters just deserved better than the endings they got handed to them, and others were confusing in terms of how future films would work out.

However, it’s not the last of this universe that we’ll see. There are still many more movies to come out in the MCU that build on the foundations of the last 22 films.

Phase 4 will begin with “Spider-Man: Far From Home,” and hopefully that will breathe some new life into a universe that will need to focus on its newer, upcoming superheroes and include a more diverse range of characters too.