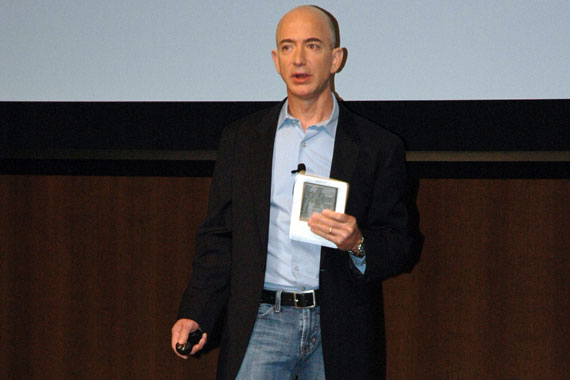 Following the April 15 and 16 fires that damaged the Notre Dame cathedral in Paris, many notable wealthy men and women pledged more than $1 billion in funds to restore it. Though met with some praise, these actions from the wealthy have drawn much criticism.

With crises occurring all over the world, some people found it ironic that so much money could be pledged in such little time, whereas other issues, such as the Flint water crisis, have been ongoing since 2014 and have not been resolved.

Reported by James McAuley of the Washington Post, billionaire Francois-Henri Pinault stated that he and his family would donate 100 million euros ($112 million) to the cause, with his apparent rival Bernard Arnault pledging twice as much. The family in charge of L’Oréal, the Bettencourt Meyers, pledged the same amount as Arnault.

Although some appreciated the gestures, praising the solidarity it offers in a time of need, others did not appreciate it.

“In just a few hours today, 650 million euros was donated to rebuild Notre Dame,” Simon Allison, a South Africa-based journalist, tweeted. “In six months, just 15 million euros has been pledged to restore Brazil’s National Museum. I think this is what they call white privilege.”

It certainly highlights the fact that when a tragedy occurs in a nation that is predominantly white, more people tend to care as opposed to when tragedy strikes people of color. This shows across efforts to raise funds for reparations, news coverage and other segments of life that should be reported and in the focus of mainstream media.

It brings into question whether celebrities who possess such wealth should be pressured into using their money towards fixing global issues, or if they should be able to spend it as they please.

In some capacity, celebrities, and other powerful, wealthy members of society, should be pressured to give up their funds to help. The wealthy have an incredible capacity to do such good with the funds they possess, but instead, they sit upon it like hens roosting.

Billionaires cannot feasibly spend the amount of money they possess, so why not give it to worthy causes and charities?

Yearly, it would cost $30 billion to end world hunger, according to the United Nations Food and Agriculture Organization. Amazon CEO Jeff Bezos has a net worth of $150 billion, and even if he were to donate $30 billion, he would remain the richest man in the world.

People have the power to change the world and make it a better place for the generations that will follow them, but instead they choose to hoard their money for the notoriety of being wealthy.

This world would be so much better off if there were limits placed on the amount of wealth that an individual can accrue, as well as a sliding scale of what portion of that money should be donated.