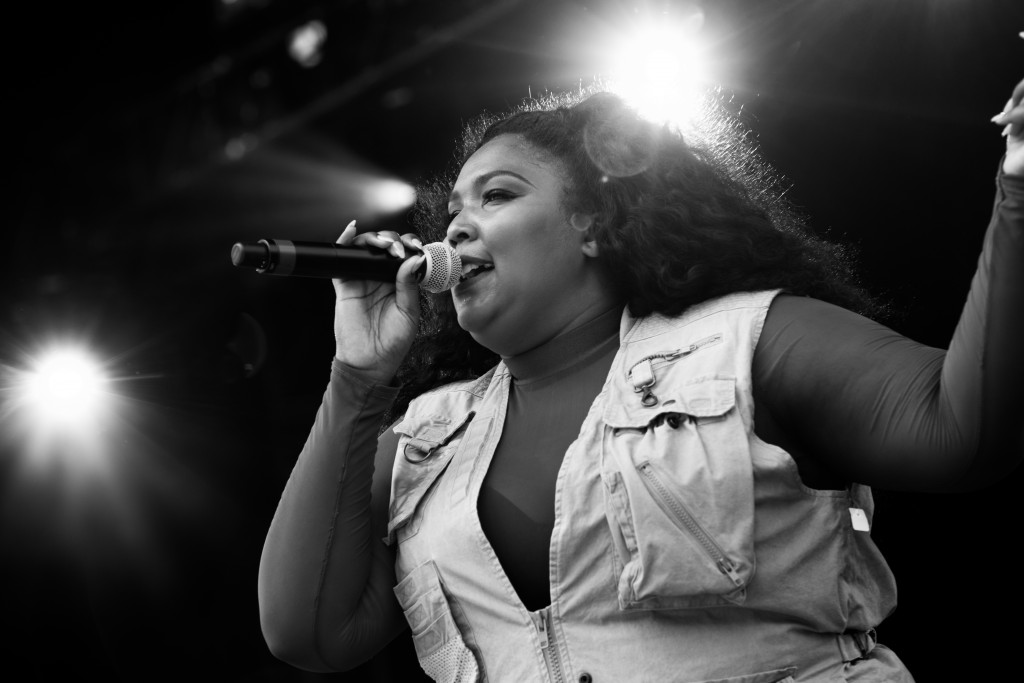 Although she’s been producing music for years, rapper Lizzo has only recently begun to gain recognition for her work. Her newest album “Cuz I Love You” is surely showing audiences what she’s bringing to the table.

The album offers impressive features, such as Missy Elliott and Gucci Mane, as well as a variety of sounds that Lizzo has not put out before. Her track with Missy Elliott, “Tempo,” was released earlier in 2019. While other songs show her more emotional lyrical abilities, “Tempo” is a classic body empowerment song for women.

Body positivity is a major theme throughout Lizzo’s work, featuring lyrics like “thick thighs save lives” in “Tempo.” Working with this same theme are Lizzo’s frequent nods to female sexual empowerment and breaking down stigmas of “promiscuity” by rapping honestly about her feelings.

“Cuz I Love You,” the first title track, which also came out earlier this year, features lyrics like “I thought that I didn’t care, I thought I was love impaired.” The focus shifts to one of self-empowerment and self-love after the first track though, with power songs “Like a Girl” and “Soulmate.”

It is no secret from Lizzo’s album that she promotes self-love and empowerment for women. “Like a Girl” speaks directly against the popular negative phrase of “throwing like a girl,” which Lizzo combats with lyrics “Buy my whip, by myself / Pay my rent, by myself.”

The second to last track, “Heaven Help Me,” leaves listeners surprised by the romantic tone of the next song, as it keeps with the theme of not being focused on relationships. She sings “Even if you are the love of my life / Sorry baby, I got too much pride,” just before repeating the chorus line “If love ain’t dead Imma kill it cause it’s killin’ me.”

The album ends on a romantic note with “Lingerie,” finishing off the journey the album takes the listener through. Despite all the previous songs and the mix of emotions she goes through, she ends on a note of being ready for love after it all.

Self-love, female and sexual empowerment are not the end of the messages Lizzo has to offer. While telling honest and painful love stories, she also makes it a point to push diversity and political messages. “Better in Color” open with lyrics “Black, white, ebony / All sounds good to me,” sharing a similar sentiment to “Woke up feeling like I just might run for president / Even if there ain’t no precedent” from “Like a Girl.”

Even the sounds of each song have a wide range of tones. The strong jazz and blues undertones in “Jerome” juxtapose with the very 70s sound of her hit single “Juice.” Variety is no stranger to Lizzo, as she even goes from belting out the first lines of the album to rapping in moments.

“Cuz I Love You” was an album well worth the wait throughout years of singles, being what I consider one of the most powerful female albums since Beyonce’s “Lemonade” in 2016. Lizzo does not shy away from her truest thoughts and feelings, and thrives because of it; her talent simply boosts these messages even higher.