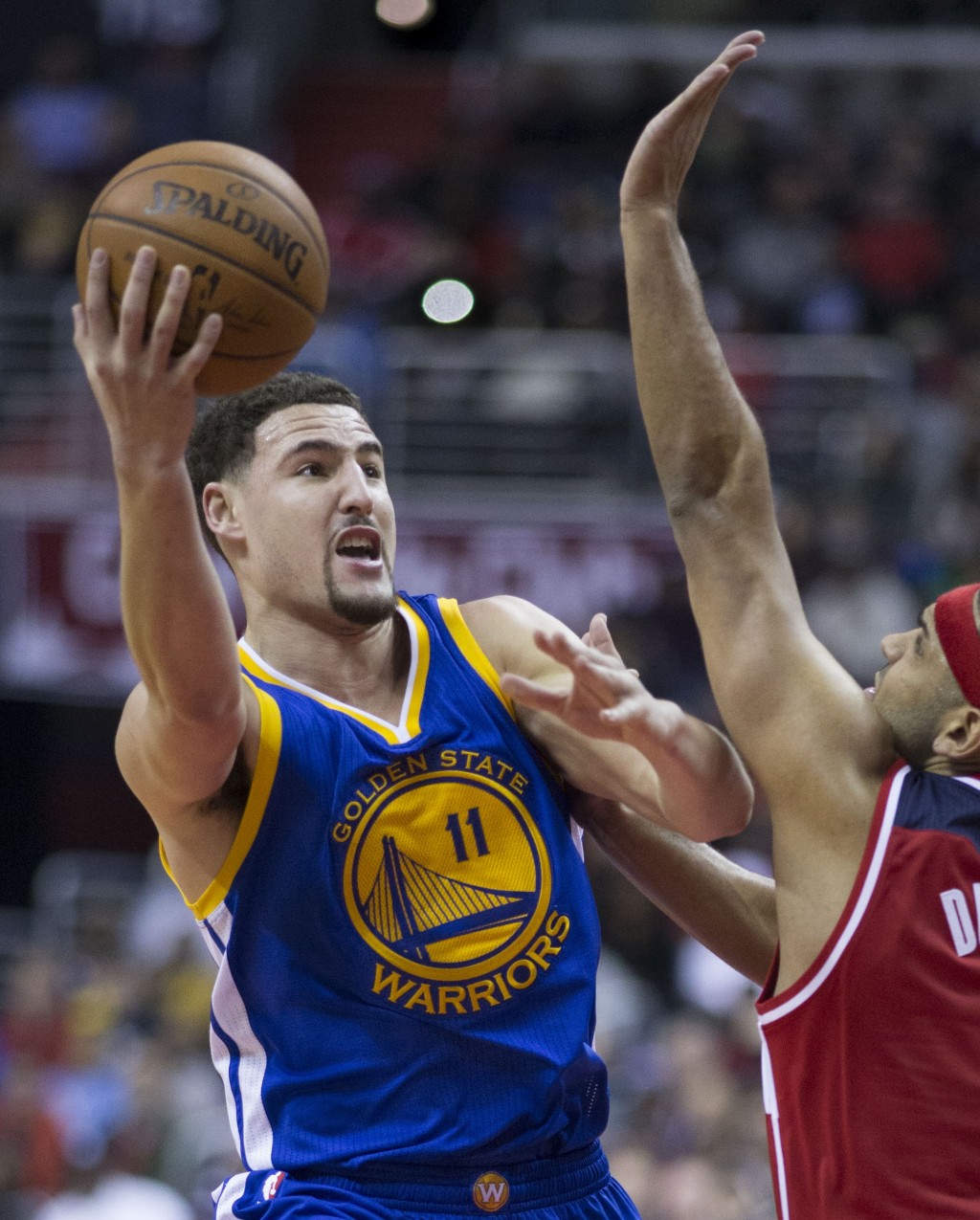 With the NBA Conference Semifinals underway, the Toronto Raptors and Golden State Warriors have emerged as the teams expected to meet in this year’s championship series. Toronto sits atop the Eastern Conference, with +250 odds to get to the championship, while Golden State’s odds sits at -300.

In order to advance to the championship series, Toronto will have to win their current series against the Philadelphia 76ers and also win the conference finals against the winner of the series between the Milwaukee Bucks and the Boston Celtics. Golden State’s path includes defeating the Houston Rockets and then defeating the winner of the Portland Trail Blazers and Denver Nuggets series.

Toronto’s starting lineup is headlined by three-time All-Star and two-time Defensive Player of the Year, Kawhi Leonard. So far in the playoffs, Leonard has averaged 31.3 points per game with a red-hot 57 percent field goal percentage. Leonard’s potency both offensively and defensively has helped this team emerge as the favorite to win its conference. Forward Pascal Siakam has emerged as budding star, averaging 23 points and eight rebounds a game.

Danny Green and former Defensive Player of the Year, Marc Gasol have offered the locker room a veteran and a gritty presence. Guard Kyle Lowry has had his struggles in the playoffs, but he leads the team in steals and assists. Off the bench, Toronto relies on guard Fred VanVleet and big men Serge Ibaka and Jonas Valančiūnas.

Toronto’s grittiness and defensive tenacity would certainly be a good matchup against the potent offense of the Warriors. As a team this year, Golden State totaled the most field goals made, along with the highest field goal percentage. Although they lost All-Star big man Demarcus Cousins earlier this year, they still have four starters with All-Star experience in their lineup.

Leonard will surely have to guard Kevin Durant, since he has been putting insane scoring numbers throughout the playoffs. In a season which could very well be his last with Golden State, he is averaging 35 points per game and a 55 percent field goal percentage. Surrounding Durant are the two best shooting guards in the league, Steph Curry and Klay Thompson.

In the 2015-16 season, Curry became the first player to unanimously win the league’s MVP award, averaging 30 points a game. Thompson has not only evolved into one of the better shooting guards in the league, but he has proved himself to be one of the more versatile defenders this season. Forward Draymond Green’s forte is not scoring, but he leads the team in assists and rebounds. Green’s mix of ball-handling and basketball I.Q. makes him one of the more underrated aspects of their dynasty.

With Cousins out for the season, veteran forward Andre Iguodala has stepped in, employing the Warriors with a typical small-ball lineup, which is a lineup that does not equip a center. With five players on the court that know how to handle the ball and space the floor, Golden State’s firepower and high tempo can lead to them putting the opposing team in a large deficit.