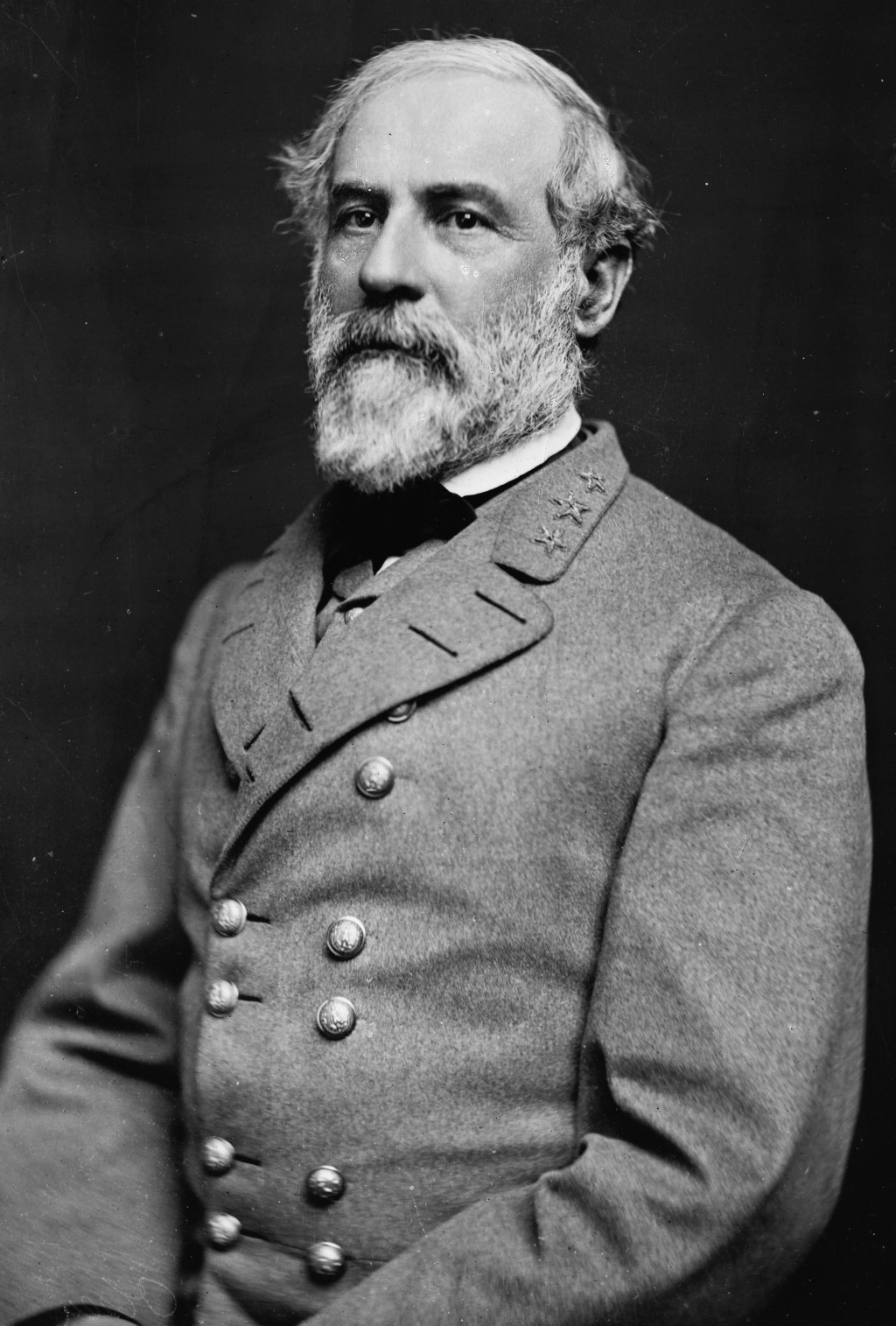 A Virginia judge has ruled that Charlottesville’s Confederate statues are war monuments protected by state law and that they shall not be removed by local officials.

The ruling was the result of a lawsuit filed against the Charlottesville City Council, who had voted to remove the statue of Robert E. Lee back in 2017. The initial decision by the council sparked a deadly rally that took place in Charlottesville nearly two years ago, where white nationalists protested the removal of Lee’s and Thomas “Stonewall” Jackson’s statues.

Under the Virginia Veterans Monument Protection Law and the Dillon Rule, local governments can grant permission to build war memorials, but they are not allowed to remove, damage or deface them. That decision lays within the state government.

The City Council had initially voted to remove the statue because they felt the monuments depicted racism, and while they are very controversial, Richard Moore, the judge who made the final ruling, said that he made his final decision based on the fact that they are war memorials under Virginia law.

“While some people obviously see Lee and Jackson as symbols of white supremacy, others see them as brilliant military tacticians or complex leaders in a difficult time … and do not think of white supremacy at all and certainly do not believe in, accept, or believe in such. In either event, the statues to them under the undisputed facts of this case still are monuments and memorials to them, as veterans of the Civil War," Moore said.

The Charlottesville rally and the original decision to remove the Lee statue drew attention to many other Confederate statues across the country, where various monuments in cities like Baltimore, Maryland and Austin, Texas, were removed after the public expressed their displeasure.

A group of Charlottesville citizens were the ones to sue the City Council, claiming that they did not act lawfully when they voted to remove the statues. The city argued that the law did not apply to them because the statues were not war memorials; they were symbols of white dominance during the Jim Crow Era.

“The statues were part of a regime of city-sanctioned segregation that denied African-Americans equal access to government and public spaces,” attorneys for the city wrote, according to the New York Times. “The fact that certain Charlottesville residents are unaware of the statues’ history does not change that history or the messages the statues send.

The debate on whether these statues should be removed is one that the American public will seemingly never agree upon. One side claims that you’re “erasing history” by doing so, but the latter screams back that you’re making history by taking down such a hateful monument.

I believe that the answer is in the middle of both arguments. There’s no need for these statues to reside in a public setting where it’s almost as if we’re glorifying the horrible things they’ve done.

Rather, these monuments belong in museums. We all deserve to know our history and what happened during the generations before us, but it should happen in a setting that serves an educational purpose.

If you’re allowing us to learn what Jackson and Lee represented in a place that is not controversial whatsoever, you’ve essentially pleased both sides without causing much of a commotion.

The South takes a lot of pride in their history, as we all should, but it’s time for them to realize that these statues no longer have a place in the general public.